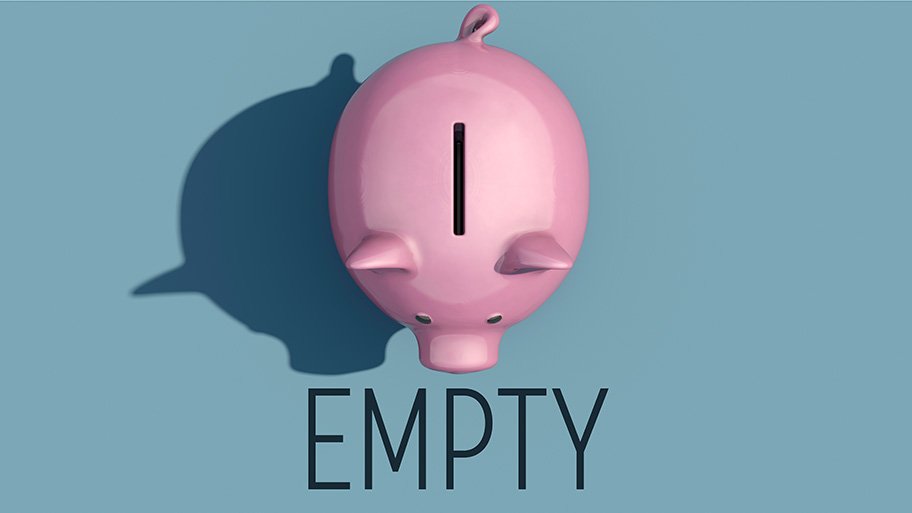 Laurence J. Kotlikoff served as a senior economist on President Reagan’s Council of Economic Advisers. Today he is a writer and a Professor of Economics at Boston University. Kotlikoff, together with Alan Auerbach and Jagadeesh Gokhale, pioneered Generational Accounting. He argues the US is in worse fiscal shape than any other developed country due to its unofficial, i.e., off-the-books obligations. The US debt is much worse than just the $31.4 trillion figure that we hear about all the time.

In 2011 Dr. Kotlikoff did an interview with David Greene on All Things Considered. He spoke about the true indebtedness of the United States. He talked about the present situation of government spending and tax collection being a Ponzi scheme.

“Take all of these spending obligations and subtract the taxes we expect to collect, the true indebtedness of the US is $211 trillion.”

This study and interview were eleven years ago. A lot of spending has occurred since 2011 with the debt-ridden system that we have. Off-the-books obligations or unfunded liabilities of the US are probably over $250 trillion in my opinion.

Unofficial payment obligations are still payment obligations that need to be made by our country. These unofficial payment obligations that are not included in the official debt of the United States or the national debt include social security liabilities, Medicare and Medicaid liabilities, and defense expenditures. Politicians care about getting reelected and lie, promise, and spend to do so. In this case, they conveniently never discuss the true debt numbers. The problem with this lie is that our money is a roadkill because of the consequences. Our financial system is drowning in debt. The real $250 trillion in our country’s debt will have dire financial repercussions for our money now and future generations.

The Social Security issue is never discussed by Congress

According to Professor Kotlikoff, 78 million baby boomers will be ready to collect about $40,000 per year for Social Security payments. This will begin somewhere between 2026 and 2030. That’s more than $3 trillion a year to a portion of our population. Congress doesn’t talk about this and isn’t focused on it. Why would they be? It’s more important to promote and spend on agendas like climate control and diversity. This is what politicians feel can get them elected and possibly stay in office. Ignoring all of these unfunded liabilities will be financially catastrophic for our money and our savings. Our country is drowning in debt and it is much worse than you think.

Unofficial payment obligations do not include Medicare and Medicaid liabilities

Is there any chance that health benefits through Medicare and Medicaid can be eliminated? People will continue to need healthcare and healthcare will continue to get more expensive. This obligation is very real and is never included in the $31.4 trillion national debt figure that we constantly hear about. Some figures stand at $55 trillion owed for Medicare liabilities. I am sure whatever numbers people talk about are too low. I am sure these unfunded liabilities will never be listed on the liability side of the federal government’s balance sheet. I am sure the American public will never be told the truth about the financial condition of their financial system before it’s too late.

Defense expenditures will never stop for our military

The Army, Navy, Air Force, and Marines need to continue to function. The fiscal 2023 request for our military is $813.3 billion. Another lie shoved down the throat of American citizens. Of course, it will be more than that, and what about the chance of another conflict over the next twenty years? That is surely a strong possibility with all of the political tension out there. Defense expenditures will continue to be off-the-books obligations of the US but they still need to be funded. These politicians are delusional and they take us for idiots. The spending has been and will continue to be out of control. Tax revenue is nowhere close enough to compensate for everything the government is liable for. Why would the politicians care? They are already multimillionaires and corrupt.

These off-the-books obligations come from the Congressional Budget Office, they are not made up. The financial position of the United States is a mess of leverage and lies. If people truly knew about the financial condition of our country, they would flock to the banks and pull all of their money out. They would call their stockbrokers and advisors and put in the liquidation order immediately. Instead of holding on to the Federal Reserve Notes of our great country, they would hold gold and silver as money. If they understood the risk of the leveraged markets, they would be extremely hesitant to put it all on red. Red in this case is the rigged Wall Street machine called dollars, stocks, bonds, annuities, mutual funds, and whatever other paper instrument they can invent to keep your money in their system. The government spent $520 billion last month. The interest on our debt is close to $3 billion a day. We are just going to continue to print all of this?

In 1913 the ratio of dollars to silver was $2.66, now it is $423. In 1913 the ratio of dollars to gold was $28.47, now it is $3,117. The ratio of paper to silver is 456.18 to 1. The ratio of paper to gold is now 117.02. American living in poverty is over 40 million. 42 million people are on food stamps. Our leaders are focused on diversity, equality, climate control, spending, and their agendas of control and power. This country is headed in the wrong direction led by the exact worst people at the worst time. The lies and corruption will not save our country from financial doom. The damage is already done and the lies just keep on getting bigger. The ship is going down. The question is Are you going down with it? Get gold today that you can hold. Don’t be financially destroyed as the lies, corruption, and stupidity ruin our money, our financial system, and our great country.