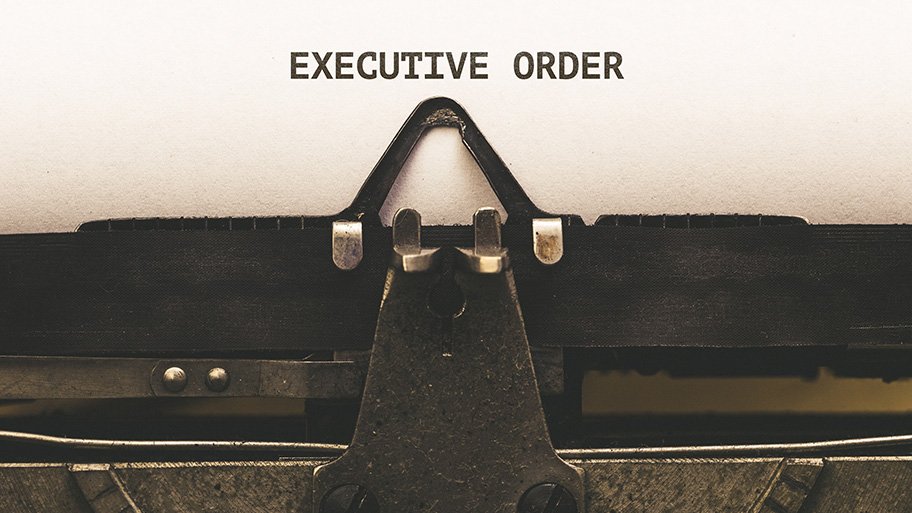 The Importance of Gold Standard and the Executive Order 6102

The Gold Standard and What Happened in 1933

The Gold Standard was in effect in the United States up until 1933. Up to this point, countries agreed to convert paper money into a fixed amount of gold. Since the global gold supply grows only slowly, having such a gold standard would theoretically hold government overspending and inflation in check.

A few years after The Great Depression in 1929, President Roosevelt was faced with decreasing unemployment, rising wages, and stagnant money supply. In 1933, Executive Order 6102 was signed and forbid the hoarding of gold coin, gold bullion, and gold certificates within the continental United States and treated as a criminal offense. The government required that citizens turn in their gold in exchange for $20.67 per troy ounce with exceptions for some jewelry and collector’s coins. The order basically outlawed the ownership of gold and even threatened huge fines and possible jail sentences.

Up until the late 1920s via the Federal Reserve Act of 1913, Federal Reserve Notes issued required a 40% gold backing. But by the late 1920s, the Federal Reserve was almost at the limit of allowable credit of their notes that could be backed by gold in its possession. The FED had increased the money supply during the depression. Something had to be done. The Gold Reserve Act of 1934 made gold clauses unenforceable and authorized the president to establish the gold value of the dollar by proclamation. This act ratified the previous Executive Order 6102 which required almost all gold to be exchanged for paper currency. President Roosevelt changed the statutory price of gold to $35 per troy ounce. This devalued the gold-based dollar and instantly gave the government a $14.33 profit per troy ounce of gold collected due to Executive Order 6102. The gold standard was replaced by fiat money. The currency was now used because of a government’s order, or fiat. This fiat currency must now be accepted as a means of payment.

In 1971 the world economy was suffering from sluggish business and slow growth. The United States could no longer meet their growing financial obligations including backing some of their dollar-denominated currency with gold. Money supply needed to be expanded and businesses needed a big boost. President Richard Nixon no longer allowed the Fed to redeem dollars with gold. On August 15, 1971, Nixon announced his New Economic Policy. The gold standard officially ended completely and gold was revalued at $38 per troy ounce. This basically marked the beginning of the end for the Bretton Woods system of fixed exchange rates established at the end of World War II. The gold standard was abandoned for foreign exchange.

In 1964 gold certificates were legalized again. The Treasury told coin collectors that they were no longer breaking the law if they owned gold certificates issued prior to January 30, 1934. Treasury records showed there were roughly $19 million gold certificates unaccounted for. The new rules did not mean these certificates were legal currency or could even be redeemed in gold. The Government simply stated that they were willing to exchange gold certificates for other United States currency. President Gerald Ford repealed a bill and legalized private ownership of gold coins, bars, and certificates. This act of Congress, Public Law 93-373, went into effect on December 31, 1974, and by 1975 Americans could again freely own and trade gold. Millions of gold coins sent out of the country in the 1930s came flooding back into the US. In 1986, the United States Mint began producing the Gold American Eagle. Most every other major country followed with a coin issued by their own government mint.

Without a Gold Standard Today, the Global Debt Situation is Beyond Fixable

After World War I Germany attempted to settle its global debt by printing money. Germany printed marks and bought gold and foreign currency trying to settle World War I reparations. This was one of the first examples of a government printing fiat money and overspending that ultimately caused hyperinflation and a collapse of the financial system.

100 years later, the global system is faced with the same unprecedented risk. Global debt has even doubled since the Great Financial Crisis in 2006 from $125 trillion to $260 trillion. The price of gold peaked in 2011 at $1,920 and has already made new highs in all currencies except in Swiss francs and US dollars. The decade of the 2010s has been one of fantasy. Some investors were fortunate enough to take advantage of overvalued stock, bond, and property markets by abnormally low interest rates, monetary expansion (printing), and fake money backed by nothing but debt. Investors now are wealthier than ever. Consider we are at the top of a cliff, at the edge. Investors are more confident than ever looking at their paper statements produced by their financial institution. How quickly we forget the precipice in 1929, 1973, 1987, 2000, and 2007. A debt problem cannot be solved with more debt and negative interest rates. Investors are playing with their nest egg, their life savings if they think central bankers will save them again. History has shown us that money printing is a useless exercise where loses 75% to 99% are possible and have happened. Not every investor has 25 years to see if the markets eventually come back. The Wall Street party can continue for a while but that is irrelevant. The risk right now is at a maximum and it is absolutely critical to protect your wealth. The markets can turn at any time now.

What you can do today to Protect Yourself

Less than 1% of investors hold physical gold. The most important thing financially to do this decade is to survive. Gold has the longest track record of providing financial risk insurance. Get as much out of the banking system and stock market casino that you can. You can always go back in after the paper carnage has occurred. Bulls make money, bears make money, but pigs get slaughtered! Call the specialists at Midas Gold Group today at 480-360-3000.