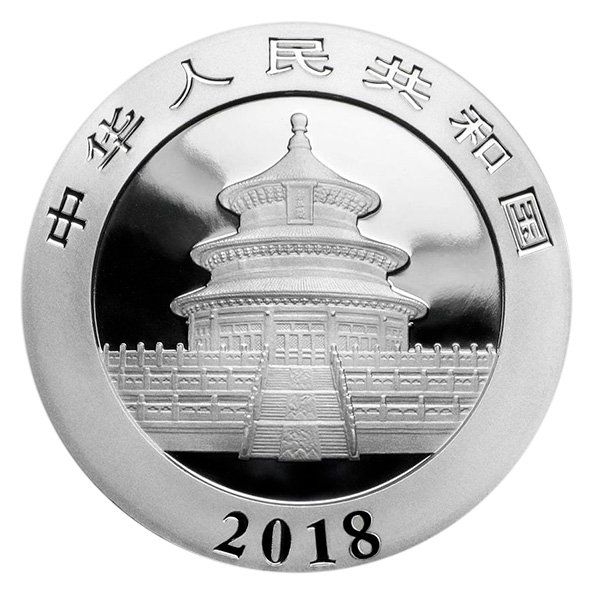 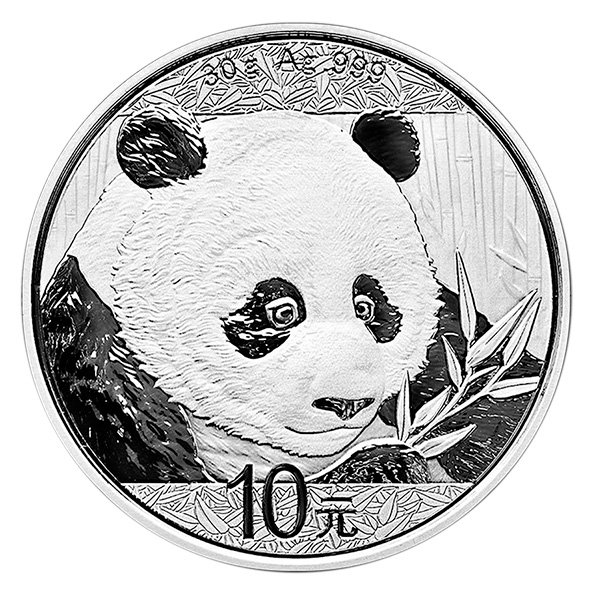 The Chinese Silver Panda is varying series of legal tender coins issued but the People’s Republic of China in .999 fine silver in sizes from ½ oz to 1 kilogram.

With a number of different sizes and designs to choose from, the Silver Chinese Panda bullion coins represent a dynamic bet for any interested collector. There’s certainly enough variety within this series to keep you busy and, more than likely, to keep your efforts very profitable over the long-term.

Chinese Pandas have a history of being exceptionally good bullion investments. Many issues of these coins can be purchased at bullion prices at release but have had a consistent history of gaining numismatic premium value over time.

Produced by the People’s Republic of China, the Silver Panda series changes every year, its products minted in varying sizes — ranging from half a troy ounce to one kilogram — and denominations.

Perhaps the most popular product is the 1 oz. Chinese Silver Panda, containing .999 fine silver. As is customary with this dynamic line of products, even this coin has undergone some change: In 2016, it was replaced with a new 15-gram Panda coin.

Even the production of the coins is variable: several mints across China take turns in producing them, and small differences in quality are visible depending on which mint is responsible. Keep in mind that in general Chinese pressings do not carry mint marks to denote origin of manufacture.

Background of the Silver Chinese Panda

The first Silver Chinese Pandas were unveiled in 1983, offered in proof quality at a weight of 27 grams, with a purity of .900 fine silver. Only 10,000 of this inaugural variety were offered, the same being true in 1984 and 1985. In 1987 a troy ounce version was produced, of .925 quality. Since then the variations have continued apace, although one variable remains consistent across the series: the coins are fully backed by the Chinese government. They’re also IRA eligible and thus a great way to diversify your holdings.

Another constant is the representation of the panda bear. Each coin depicts the gentle giant on the reverse side, but the depiction varies slightly from year to year.

As always, the Midas Gold Group is more than happy to advise prospective buyers on whether the Chinese Silver Panda coin is right for your investment or collection. Midas Gold Group is proud to be one of only a very select few dealer entrusted as a direct distributor for the Central Mint of the People’s Republic of China. We are your direct source for the iconic Chinese Panda Coins. 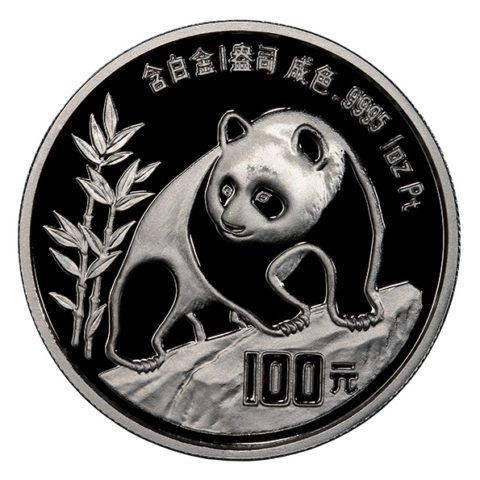 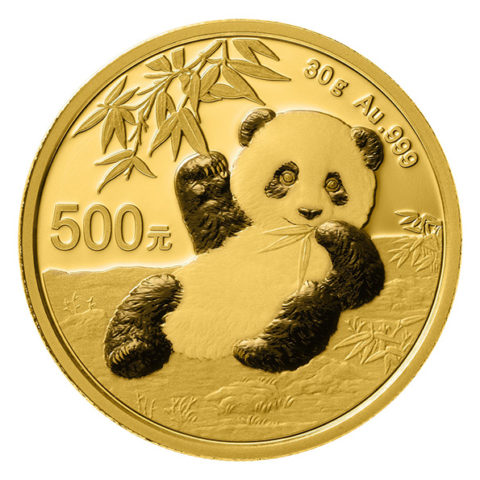