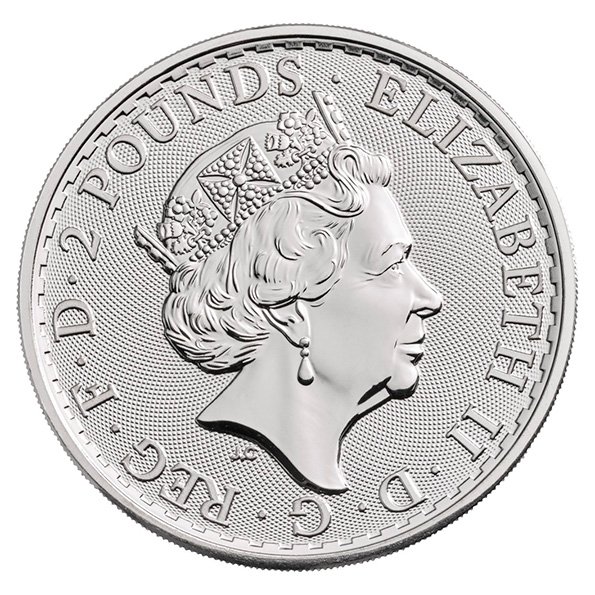 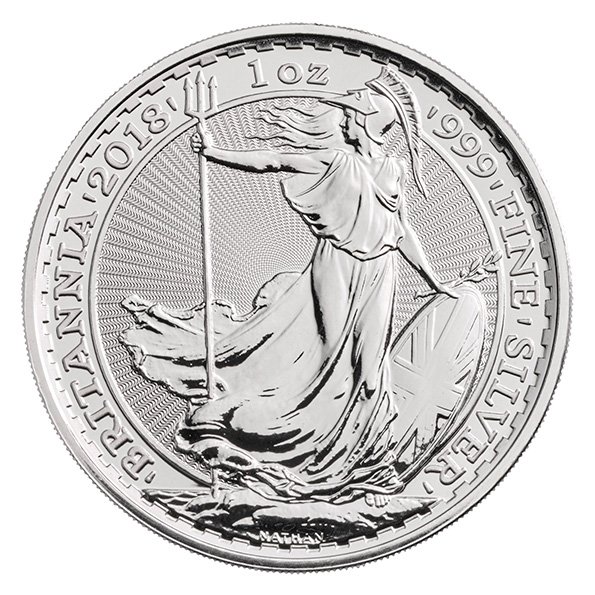 Released annually since 1997, the Silver Britannia has become highly sought by investors and collectors around the globe. Next to the American Silver Eagle, it is probably the second most popular bullion coin.

About the Silver Britannia Coin

Steadfast and confident, Britannia is a symbol of tradition, resilience and strength as she protects the homeland. Britannia, the lady guardian, goes as far back as the Roman occupation of the British Isles. Her image held a status equaled only by the goddesses of ancient Roman society. The origin of the modern image of the lady guardian dates 300 years ago with the formation of the United Kingdom. Indeed, Britannia is very embodiment of the British nation. Sculptor Philip Nathan, the designer of the first Britannia gold bullion coin in 1987, imagined her as a classic and evolving warrior who embraces peace — represented by the olive branch, but protects herself with a trident spear, a Corinthian helmet and a shield bearing the Union Jack symbol. In these additional strikes in the bullion collection, she stands resolute in a powerful gust of wind.

It’s important to know the year a Silver British Britannia was issued because earlier editions have a slightly less fineness of silver. The first silver bullion coins minted between 1998 and 2012 .958 fine Silver, as opposed to the standard British sterling which is .925 fine silver. Since 2013, the silver bullion coins have been produced with a fineness of .999 (99.9% pure silver).

The Chariot Britannia design was originally engraved by G.W. De Saulles and used on the florins of Edward VII from 1902 to 1910, and on the Gold Britannia coins for most of the issues following 1987.

The standard obverse of Queen Elizabeth II and the reverse of the Standing Britannia decorate all of the Silver Britannia bullion coins of even numbered years starting with 1998 and continuing to 2020. However, special designs and variations have appeared on the coins released in odd-numbered years since 1997.

Silver Britannia bullion coins are popular and recognizable around the world and always extremely easy to buy and sell. The design has recently been upgraded to include authentication measures such as a micro-engraved radial lines in the field of the reverse and a textured field on the obverse. These additions also protect the surface from scratches. The British Silver Britannia has become Europe’s premier modern bullion coin. Admired by collectors, dealers, and investors from around the world, the Silver Britannia is one of the World’s most liquid coins. 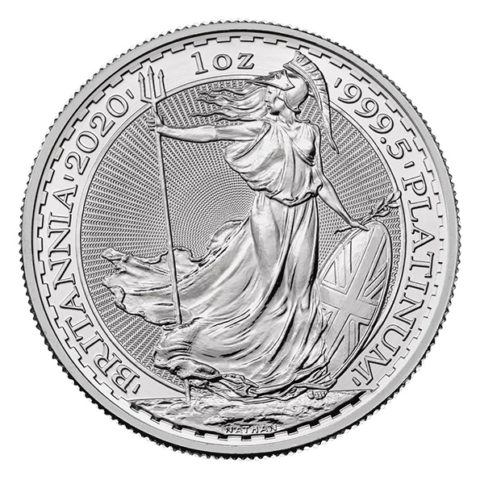 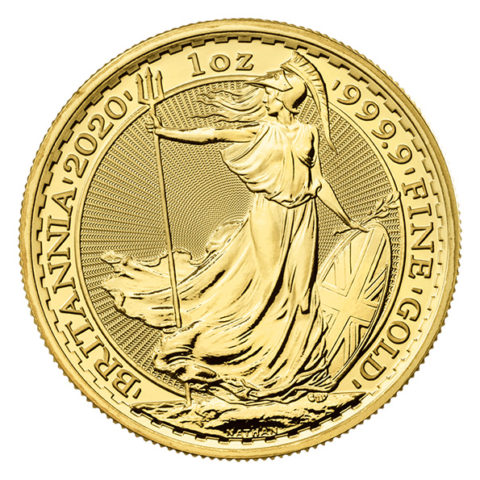