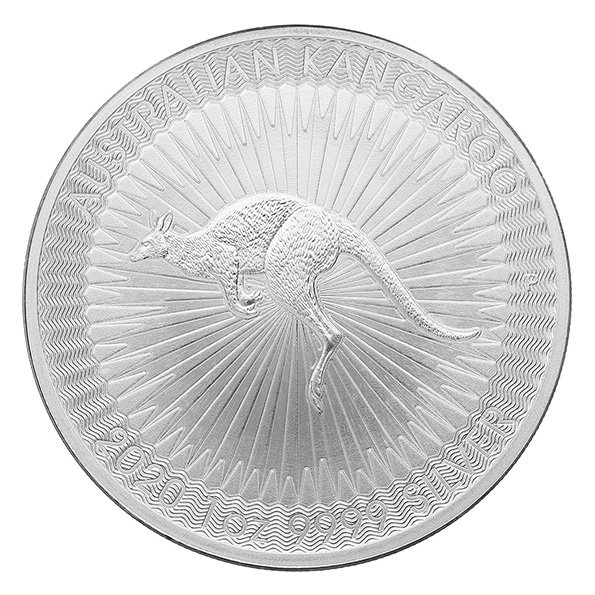 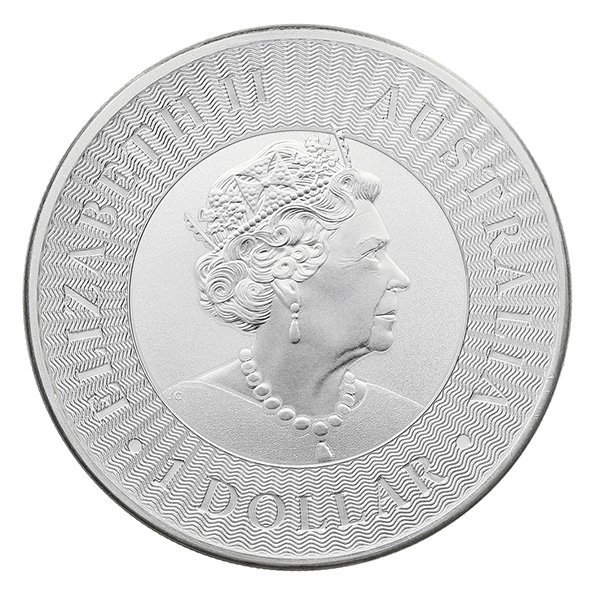 The Australian Kangaroo is a popular .9999 pure silver by the Perth Mint in Australia; it is Australian legal tender and has a distinctly different design yearly.

Of all the stunning coins to come out of the Perth Mint, the rare Silver Australian Kangaroo may well be the most immaculate of the pack, with the most potential upside for investors.

First released in 2016, this coin became the first-ever silver bullion issue from the mint to feature .9999 pure silver content instead of the usual .999 purity. With an iconic design featuring the springy and spirited red kangaroo, the new Silver Australian Kangaroo offering from 2020 has vaulted itself into no-doubt, must-have status for canny investors across the globe.

The Australian Silver Kangaroo is a one troy ounce silver bullion coin minted by the venerable Perth Mint. With legal tender status in Australia, it’s one of few legal tender bullion silver coins to change its design every year. That fact, along with its limited annual mintage, may well serve to raise the coin’s numismatic value over the value of the silver used.

The Royal Australian Mint, a branch of the Government of Australia, struck the first coin of the Silver Kangaroo series in 1993. They’re usually issued in two forms: a proof coin and a frosted, uncirculated coin, although coins with selective gold plating have also been issued since 2003. The 1 oz Silver Australian Kangaroo coin is readily available at Midas Gold Group in Brilliant Uncirculated condition.

The coin features, on the reverse side, the aforementioned red kangaroo — long a staple icon of Australian currency — hopping across the design from left to right. The kangaroo, of course, looms large on the continent as the biggest native terrestrial mammal and provides the nation with one of its most enduring and recognizable images.

Beyond the loping mammal, though, the coin’s reverse side boasts a practical element: an ingenious feature to thwart counterfeiters. Under magnification, the A in the inscription Australian Kangaroo reveals a second smaller letter A printed inside it. Such detail, almost impossible to copy, is a testament to the standard of rigorous craftsmanship demanded by the artisans of the Perth Mint.

On the obverse side, the Australian Silver Kangaroo displays the effigy of Queen Elizabeth II. Her Majesty appears on all Australian legal tender coins. Throughout her reign, the Queen’s portrait is meticulously updated to reflect her age. This edition represents the fourth-generation depiction, created in 1998 by Ian Rank-Broadley. 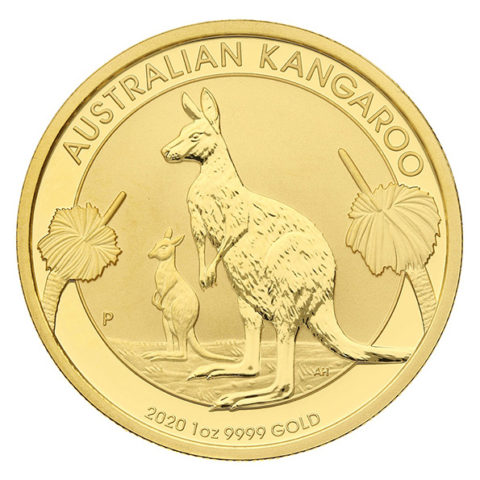 The Australian Kangaroo Gold coin series is produced by the Perth Mint in Australia dating back to 1987 and is a popular .9999 pure gold coin among investors.