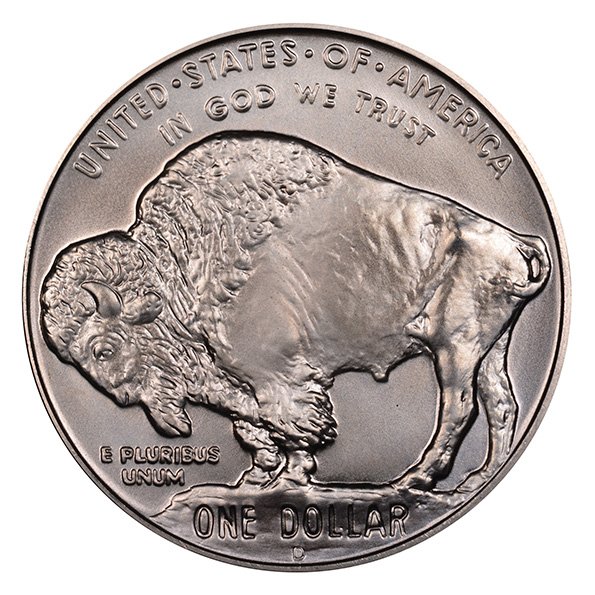 The rare 2001-D American Silver Buffalo was issued for only one year by the US Mint to commemorate the opening of the Smithsonian’s American Indian Museum.

Issued in commemoration of the opening of the Smithsonian’s National Museum of the American Indian, the 2001-D American Buffalo Dollar has proven a highly collectible, elegant product that’s been remarkably popular with investors. A proven sellout, any chance to grab this coin should not be missed.

Truly everything about this shimmering silver issuance is a reflection of American history. Even the design itself is historical, hankering back to the classic Buffalo nickel first minted in 1913.

About the Silver American Buffalo Dollar

The obverse presents a Native American Indian with the motto Liberty stamped on the top right. The back of the coin shows an American Buffalo holding court atop a mound of Great Plains dirt.

Seeking the highest quality for this special product, the US Mint increased the usual tonnage pressure in its minting of these coins, aiming to achieve a exceptional level of detail and clarity. The results were an unmitigated triumph as this coin is truly jaw-dropping.

Sales began in early June, 2001. Two weeks later, the entire run of half a million coins sold out completely.

The Silver Buffalo dollar was offered at $37 for the proof version and uncirculated for $32.

As always, Midas Gold Group is more than happy to advise prospective buyers on whether the Silver American Buffalo is right for your collection. Any coin bought from us will always come to you in immaculate condition as if straight from the mint itself. 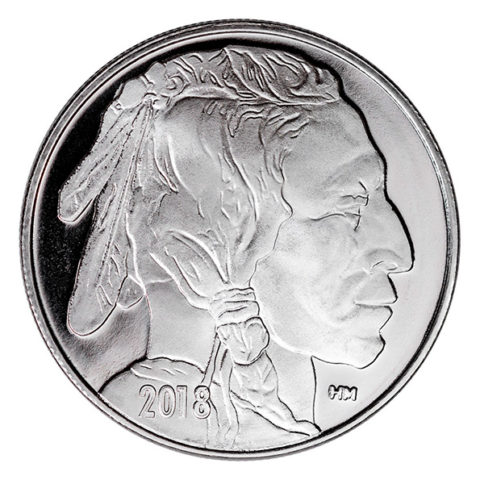 The Buffalo Silver Round is a .999 fine one-ounce coin from SilverTown private mint; it is a low-premium silver bullion coin struck in the Buffalo Nickel design. 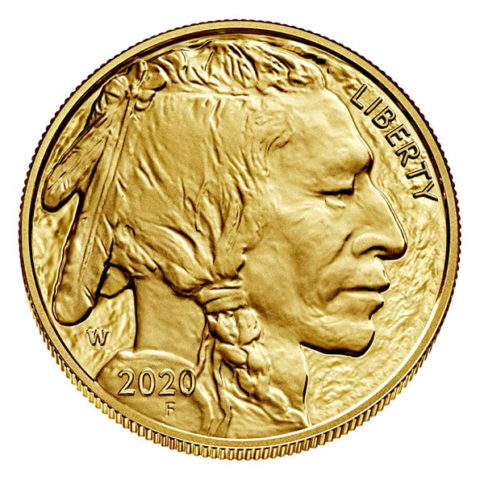 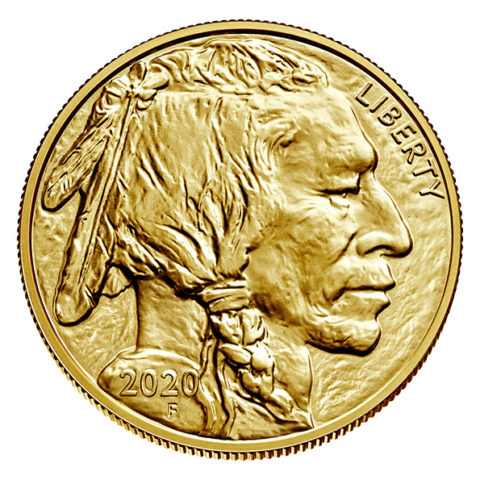 The American Gold Buffalo coin in brilliant uncirculated condition, first introduced in 2006, is the first .9999 pure coin produced by the US Mint available to investors.