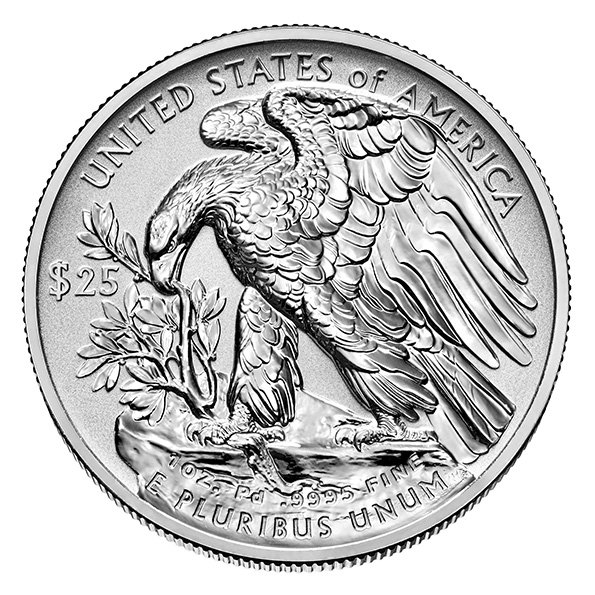 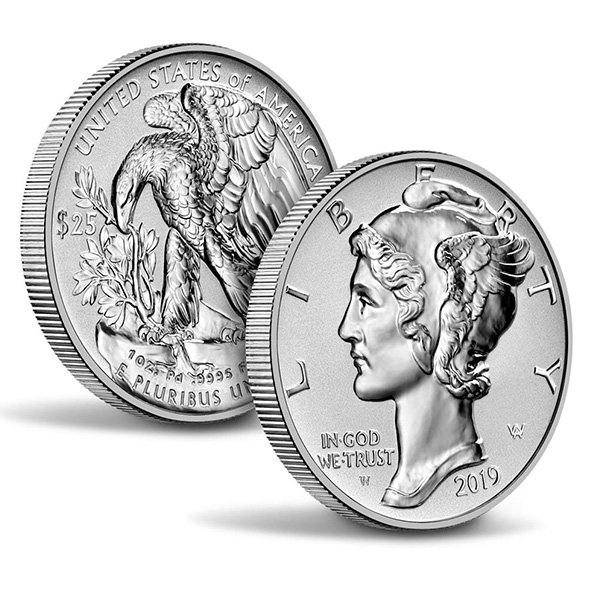 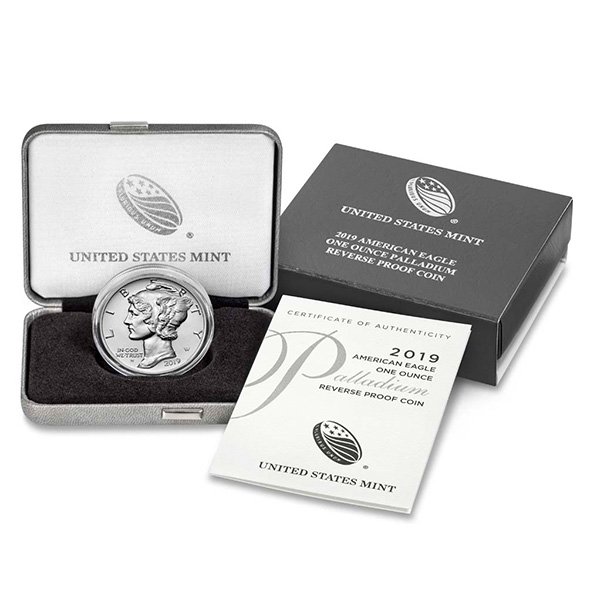 The United States Mint first introduced a palladium bullion coin in 2017. With palladium being a top-performing commodity in recent years, the coin quickly sold out and the mint followed the 2017 mintage with a 2018 palladium proof specifically for collectors. At the end of 2019, for the first time, the United States Mint is minting and selling the 2019 American Eagle One Ounce Palladium Reverse Proof Coin!

The coin contains 1 troy ounce of palladium in exquisite .9995 purity. As legal tender, the coins bear a face value of $25, even though the palladium content of the coins exceeds the face value many times over.

The obverse of the coin displays a high-relief rendering of Winged Liberty which was adopted from the Mercury Dime, an image originally designed by the world-renowned artist Adolph A. Weinman. The obverse also bears the mottos LIBERTY, IN GOD WE TRUST, 2019, along with the artist Weinman’s initials. These inscriptions match the original design of the Mercury Dime.

The reverse of the coin displays a high-relief image taken from the 1907 American Institute of Architects Gold Medal, also by Weinman, with a majestic eagle perched on a boulder and clasping a branch in its beak. Inscriptions on the reverse are UNITED STATES of AMERICA, $25, 1 OZ. Pd (the chemical symbol for palladium), .9995 FINE, and E PLURIBUS UNUM.

Each coin comes in mint packaging with a gray leatherette presentation case with satin lining. As with all modern proof coinage from the US Mint, it is accompanied by a Certificate of Authenticity. 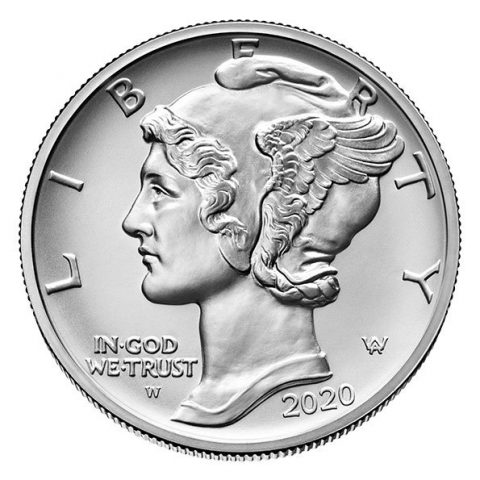 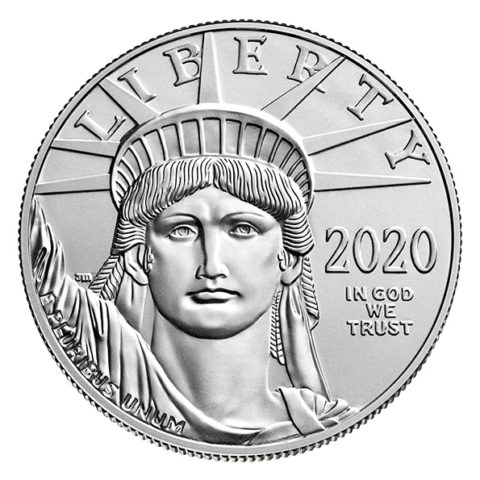 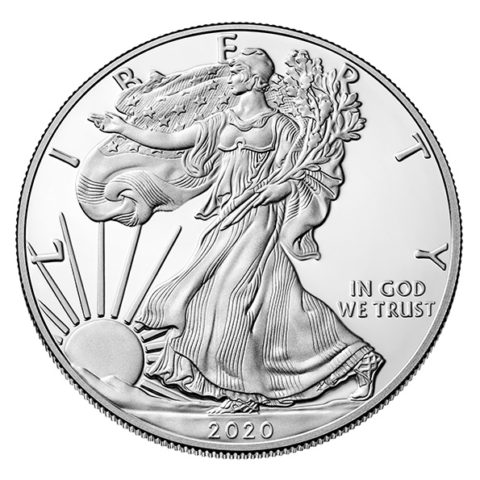 Proof Silver American Eagle coins are a limited-edition rendering of the bullion counterpart; they come with an elegant presentation box with certificate. 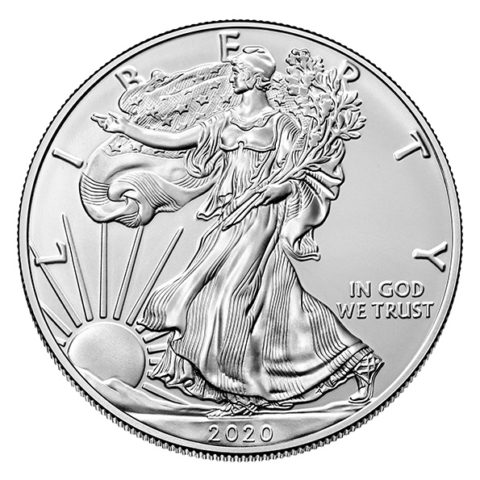 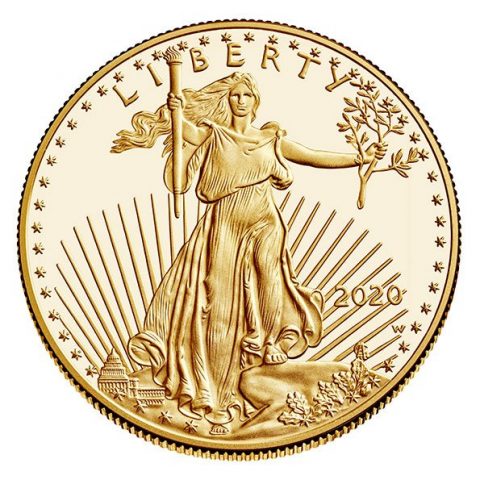 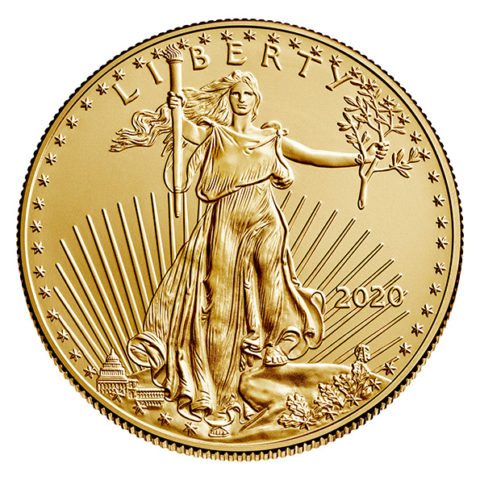