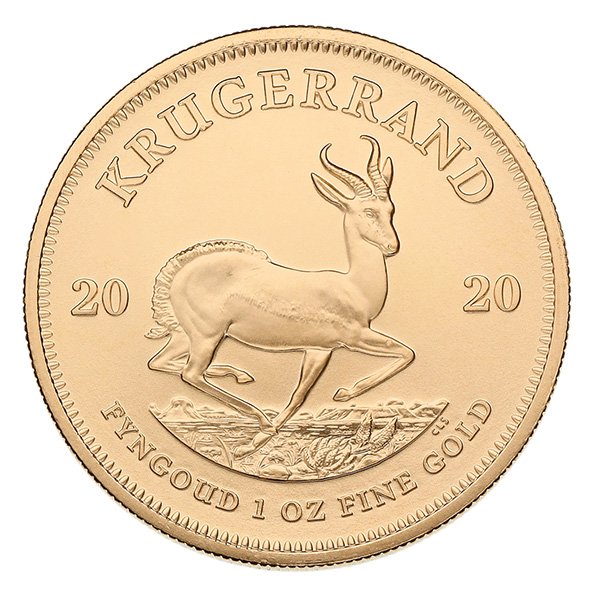 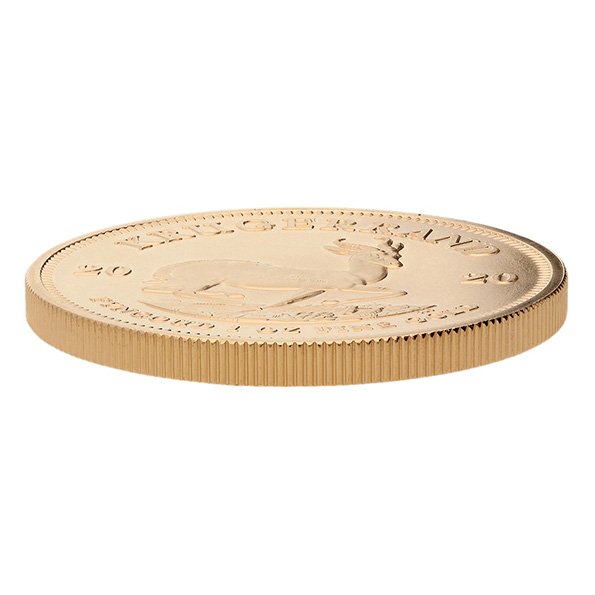 First released in 1967, the South African Gold Krugerrand is the world’s oldest modern-minted 1 oz gold bullion coin and one of the most popular among investors.

The first gold bullion coin produced in the now wildly popular one-ounce size, the Gold South African Krugerrand has come a long way since then, with tens of millions of coins in circulation, and now offered at an extraordinary value for bullion collectors across the globe.

First struck in 1967, the coins have undergone a variety of changes through the years, but one thing hasn’t changed: the Krugerrand still represents an excellent choice for anyone looking to invest in gold bullion.

About the Gold South African Krugerrand

Production of the coin has varied over the decades, with only 40,000 being produced per year in the 1960s. In 1978 alone, though, there were six million Krugerrands struck!

The South African Gold Krugerrand coin is named for the Boer statesman Paul Krugman, the long-running president of South Africa. “Rand”, at the end of the coin name is the name of South Africa’s currency. Krugman’s visage also graces the obverse side of the Krugerrand, with South Africa’s national symbol, the antelope-like springbok, springing across the reverse.

A Bit of History

During the Apartheid era production slowed for a time, but the coin has enjoyed a considerable upswing once again, with production picking up sharply early in this millennium.

The Gold South African Krugerrand offers a uniquely affordable way to get in on the gold bullion market, but keep in mind, the coins are not IRA eligible.

Recently in 2017, the South African Mint celebrated its 50th anniversary of Gold Krugerrand production with the launch of the first-ever Silver South African Krugerrand.

As always, Midas Gold Group is more than happy to advise prospective buyers on whether this coin is right for your collection. Any coin bought from us will always come to you in immaculate condition straight from the mint itself. 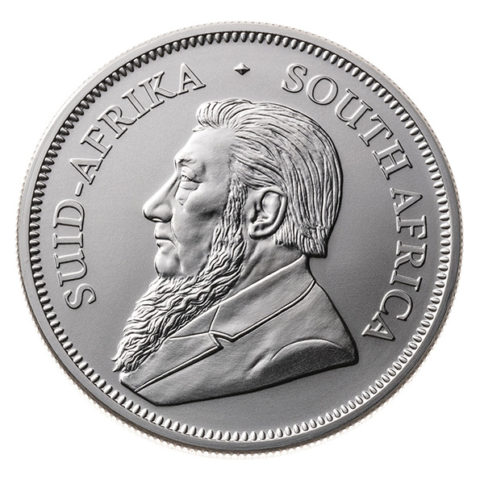