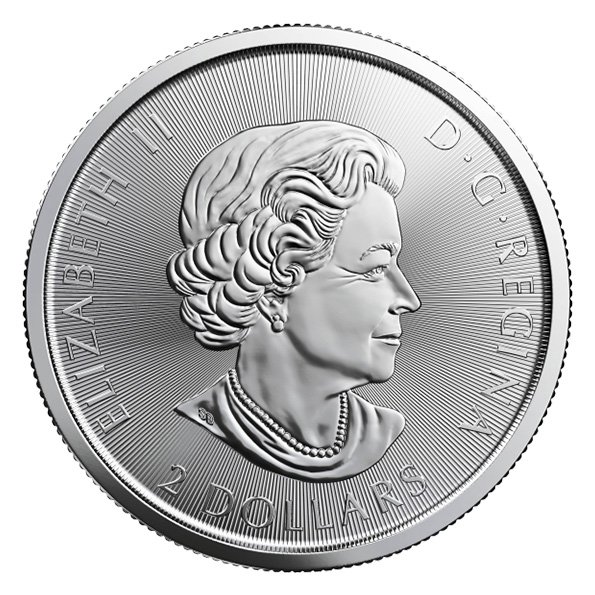 The Royal Canadian Mint is famous for turning to the nation’s wildlife for inspiration in the design of its bullion and proof coin programs. The Canadian Wildlife series was among the first to popularize the nation’s wild creatures. Now, a new coin series offers unique renderings of some of the incredible animals of Canada.

The Silver Polar Bear is a Symbol of Endurance and Change

The polar bear is the largest of all the bears and is the only bear to hunt humans. Two-thirds of the global population of polar bears are in Canada. The reverse of earlier Canadian Silver Polar Bear is the image of this fabulous mammal standing alone on the edge of an ice shelf in the northernmost region of the Canadian Arctic. There is a rocky landmass across a body of open water in the distance.

The reverse design of the 2020 special release O Canada series, with a mintage of 10,000, is a rendering by Canadian wildlife artist Claude Thivierge showing a polar bear (Ursus maritimus) mother and cub standing on the edge of sea ice.

The History of the Royal Canadian Mint goes back to the Royal Mint in London, England, when London still governed Canada. The British North America Act of 1867 gave Canada independence, but the country maintained strong ties to Great Britain.

Best known for its 1979 flagship bullion product, the Gold Maple Leaf, the Royal Canadian Mint has been striking coins since 1908. One of the original Ottawa Mint jobs was to process the gold and silver ore from the Yukon Territories. During the Great Depression, the Discontinuance Proclamation of December 1, 1931, made the mint a Canadian institution. Soon after, the mint was renamed the Royal Canadian Mint and took its orders solely from Canada’s Department of Finance.

Today it is one of the finest mints in the world, operating facilities in Ottawa and Winnipeg. Since 1976, the Winnipeg branch has struck coins for more than 70 countries.

The mint has introduced technology that separates its bullion coins from all others. In 2014, the mint finished all of its Gold and Silver Maple Leafs with precise radial lines. These unique patterns are virtually impossible to reproduce and enable buyers and sellers to identify counterfeits on the secondary market. Additional security features include laser marks. The last two digits of the date are micro-engraved into a second, smaller maple leaf next to the original stem. Like the radial lines, this is nearly impossible to copy. Finally, bullion DNA enables dealers to verify the coins’ authenticity instantly. They use a device that takes a photo of the coin and matches it against the RCM’s database to confirm it comes from the mint. 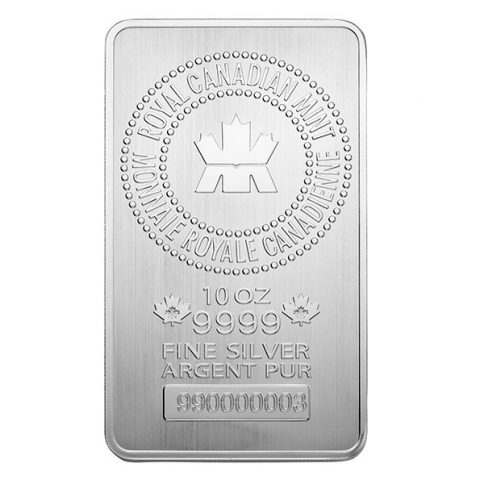 RCM Silver Bars (Royal Canadian Mint) are rare in that they are a high quality silver bullion bars from a government mint in .9999 fineness with a unique serial numbers. 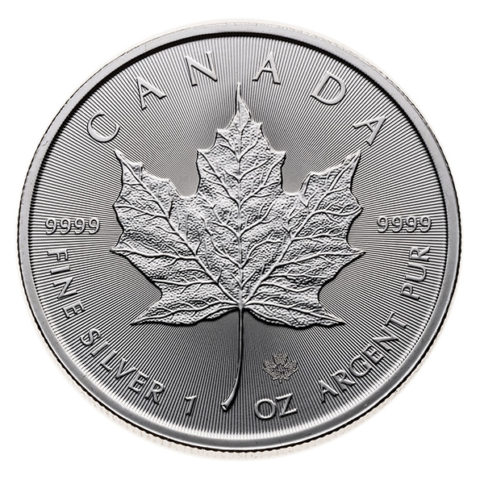