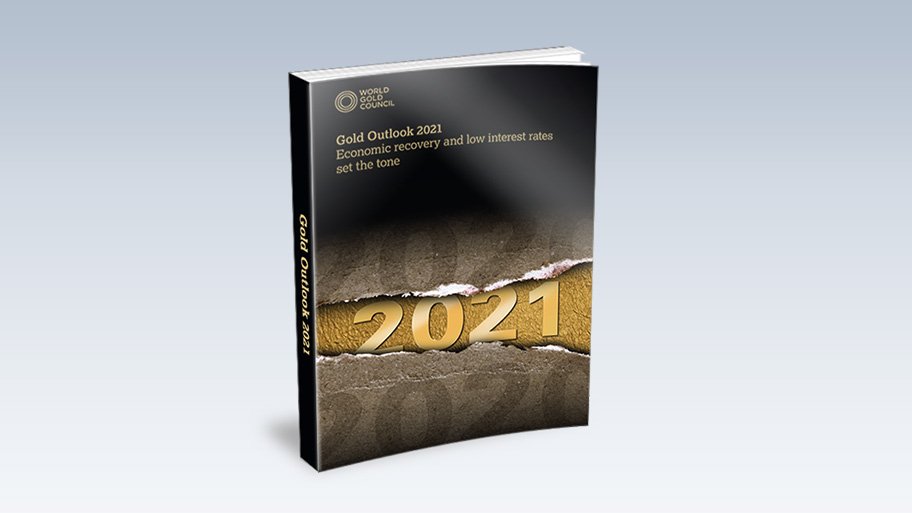 The US deficit is currently $3.3 trillion which is virtually equal to total tax revenue of $3.4 trillion. This means that half of the annual government spending needs to be borrowed. The Fed is piling trillions onto its balance sheet. The largest central banks in the world are doing the same. The federal government ran a deficit of over $3 trillion in the fiscal year 2020, more than triple the deficit for the fiscal year 2019. This year’s deficit amounted to 15.2% of GDP, the greatest deficit as a share of the economy since 1945. US debt is up by thirty-one times but tax revenues are only up by six times since Reagan took office. The Democrats are coming in and Biden is already talking about raising the minimum wage to $15 an hour. Small businesses are already barely hanging on. The pandemic has exacerbated a money-printing system that has now gone exponential. How on earth is this good for growth? Well I know it’s a big surprise, but there hasn’t been any real organic growth in the past few decades. The stock, bond, and real estate valuations have been buoyed by one major thing. Debt! The US is facing an unfixable debt situation that will eventually implode.

President-elect Joe Biden is currently proposing another 2 trillion dollars out of thin air. US debt is already at $28 trillion. Unfunded liabilities are approaching $160 trillion. US debt has doubled every eight years since 1981. President Trump came into office in 2017 with $20 trillion in debt. By historical measures, the US should be at $40 trillion in debt by 2025. The money supply increased by 25% in 2020. This coupled with very low interest rates is a recipe for rampant inflation. The US will be known as “inflation nation.” Obama took office in 2009 and inherited $8 trillion in debt. Eight years later US debt stood at $20 trillion while our military was weakened at the same time. In the eight years Obama was in office, he printed more money than the previous presidents had done in 200 years. In years when inflation was higher than 3%, gold’s price increased 15% on average. Gold has historically done well in periods of deflation as well. The Weimar Republic printed money to pay for the war and then saw incredible hyperinflation. Inflation in Argentina was 34% in 2018 and was over 50% in 2019. History says poor fiscal discipline is awful for currency as purchasing power erodes. Keep in mind that the US and the ECB will have created over $10 trillion of fake money since September of 2019 if Biden gets his way out of the gate in 2021.

Gold was one of the best-performing assets of 2020 by appreciating over 25%. Gold outperformed the S&P 500, Emerging market stocks, Global Treasuries, US Corporate Bonds, US Treasuries, US High Yield Corporate Bonds, the EAFE Global Stock Index, and oil. Gold also had the smallest drawdown of positive returning assets of less than 5%. Gold was outperformed by Nasdaq which returned over 40%. The valuation of equity indexes is concerning as valuations are at historically high levels. Stock indexes are also heavily weighted in a few big-cap technology stocks. The drawdowns in many stock indexes in 2020 were over 20% and 30% at times. As many investors are piling on risk assets in the hope of a vaccine turn around, the risk to reward scenario is skewed towards much risk with a little reward with these high equity valuations. Free helicopter money is flying around, and investors haven’t learned their lessons from past bubble experiences. Speculation and day trading is running rampant. Stocks go up until they don’t. The market can turn at any time.

The World Gold Council concludes that 2021 will be a good year for gold. The return may not be 25%, or it could be much more. However, we note that investors should not necessarily be buying gold only for its projected return but for the insurance that it offers against the unknown economic events that could transpire in 2021 or thereafter. Physical gold holds your purchasing power that your dollar is sure to lose. Exponential credit expansion means exponential risk. The debt explosion has not and is not being financed by enough tax revenues. We know all of this and all we hear now is more debt and higher taxes in the immediate future. The wrong people have arrived at exactly the wrong time for a variety of reasons. This is not an endorsement or rejection of any of our new leaders. We are simply stating the facts. The market melt-up could go higher with all this free money sloshing around. Risk and speculation are likely to increase as investors look to get rich quickly. What the stock market does in the next few weeks or months is irrelevant. Once the market starts falling, it will be virtually impossible to get out for most investors.

We all know what lies ahead. We all know a severe financial crisis is on the way. We all should know what you can do about it to protect what you have. In the very near future, investors will be wondering about their return of investment and less about the short term return on their investment. The key is to prepare now. Learn what physical gold can do for you. Learn how to get gold while it’s still available. Learn what kind of gold is right for you. Learn what percent allocation in gold is right for your situation. Learn how to protect your nest egg in a proven tangible asset that has been the only real money for 3000 years. Call Midas Gold Group today at 480-360-3000 or 805-601-6000 and speak to an experienced trader. Allow us to be your wealth preservation specialist. The clock is ticking and the hourglass is flipped over. Get some assets out of the banking system and markets while you can. Call Midas Gold Group today at 480-360-3000 or 805-601-6000. The nation’s #1 veteran-owned gold dealer is prepared to fight for your financial survival.