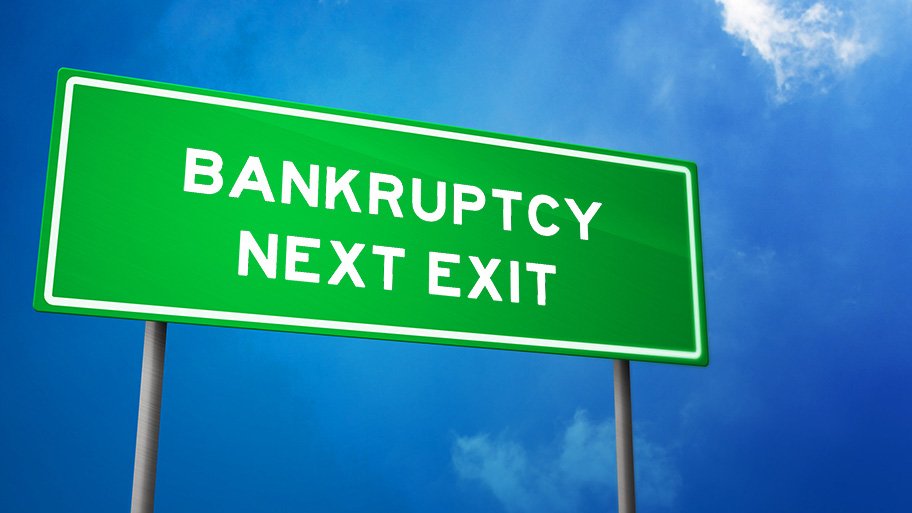 What Happens to You When a Bank Fails

More than decade ago IndyMac, a California big bank that was one of the country’s largest mortgage lenders, failed. Some deposits were protected by the government (FDIC), but bank customers panicked and formed long lines outside the bank’s locations trying to get their cash out of the bank.

If you had some of your wealth invested in physical precious metals, you watched from home and you did not have to get in line.

IndyMac went bust by making loans to questionable borrowers and by using bank deposits to come up with the cash to make the loans. When members of Congress asked about the bank’s future the big customers ran and took their money out, this caused a cash crunch and a spiral down to nothing.

The FDIC closed the bank early in the day because the FDIC wanted to let members of Congress know of the failure before it got too late on the East Coast. This accelerated the panic and word of mouth communication about the failure and the people lined up to get their money out.

Why this is important to You

A big bank went bust, caused a big mess for a huge amount of people, Congress got the heads up, big customers run first, they go to the vaults, grab what they can, and then the little guy must stand in line.

Your money in a bank should never be considered free of risk. Your deposits in the bank are considered the assets of the bank with you, as the account holder simply being a liability to the bank. The most effective way to hedge the risk associated with third parties holding your wealth is to own some gold or precious metals.

If you own gold or silver, you can sleep at night and you do not have to stand in line to get your money or rely on a third party of an underfunded FDIC.

The bank cannot take away from you something they do not have on deposit with them and that matters to you.

There was a lot of information on the internet coming out about the failure and all the banks that failed afterward. At that time our society was just moving into the mobile phone age and a lot of the information was on desktops and laptops. It is a subtle difference but means a lot when the next crisis hits.

When you diversify into physical precious metals such as gold and silver you are doing a smart thing to protect your wealth and family because it is bound to happen again.

A look back at another bank failure and what happened

When Continental National Bank and Trust Company failed in 1984, it was the largest bank failure in US history. The bank was the seventh-largest in the country. Continental bought speculative energy-related loans from another bank and those loans went bust. Continental also invested in developing countries which experienced a debt crisis when Mexico defaulted in August 1982.

Before the run on Continental the bank held $28 billion in deposits, $20 billion were more than $100,000 and were not insured by the FDIC. That is stunning, $20 billion not insured and at risk of a total loss. During May of 1984 rumors of the bank’s insolvency ignited a massive run by depositors.

A very wealthy owner of bonds, certificates of deposit and other paper assets that were not part of the bank deposits but were assets in vaults, hired armored cars to haul the paper physically out of the bank during business hours because once the bank closed getting the assets was going be almost impossible. Lawyers and the government would have to be called and so on.

In the end, people stood in line waiting to get their money out.

People that owned physical precious metals stored for them at a depository or in their own safe watched from home as everyone stood in line.

Now let this sink in for a little bit, this was before the internet, before communications at light speed.

These days internet communications move at milliseconds and depositors can make a bank run in an instant. The next time a bank fails you will likely have just minutes to get the money, however, there will be waiting in lines like the old days when the bank shuts down the internet site.

If you want to protect your wealth and family owning physical precious metals like gold and silver makes sense and is a good way to preserve your wealth.

You can hold the gold and silver coins and bars in your hand or store them and that matters to you.

No waiting in lines to get your money.

What happens to you when a bank fails, and you own a paper asset

Wall Street banks and many investment experts (from banks) say don’t buy the physical metal just own an ETF or some other paper asset. Owning an ETF may not get you the precious metal and if the ETF company goes bust or the banking system collapses you will not have your silver in your hand.

If a bank goes under you are not getting your money without a fight.

The only paper asset you should own is a certificate of ownership from the depository where the precious metal is held for you in a safe place or simply own the metal itself.

Owning precious metals that you can hold in your hands or can be physically stored is smart, it places you above the crowd. Then you can watch from home when the rest of the crowd runs and stands in line when a bank fails.