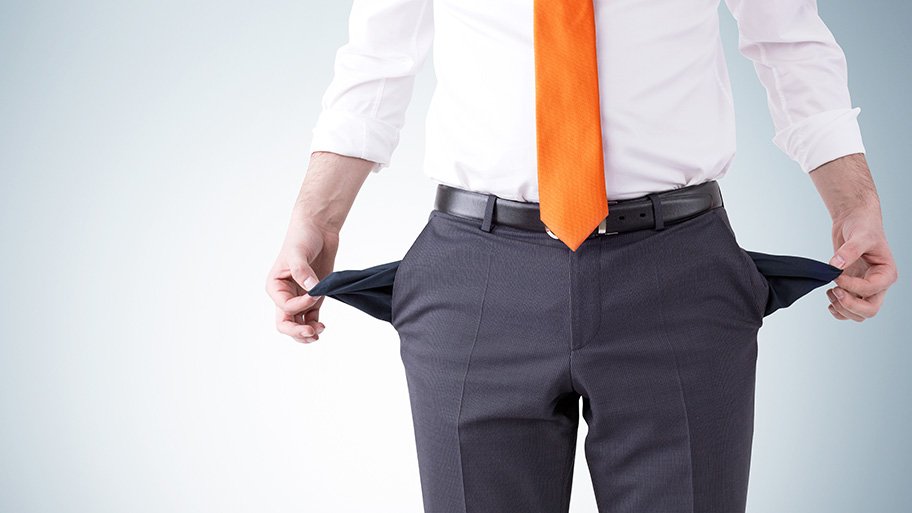 Will the US Nationalize IRAs and 401(k)s?

Today in the United States many workers can no longer rely on their employer for lifetimes support through pension plans. Most people must build and contribute to their retirement through IRA or other retirement plans.

However, many countries with insurmountable national debt are resorting to effectively seizing private pensions and retirement plans to fulfill current obligations.

Last year, the Polish government seized more than half the assets held in the individual accounts, telling workers that the state social security system would pay their benefits when they retired. It was highway robbery, the strong taking from the weak, stated Marcin Jaworski, a tax accountant in Warsaw, Poland. I expect the public pension system to go bust.

Private retirement accounts have recently been seized in Hungary, Argentina, Ireland, and France to name just a few.

Once thought an impossibility, 401(k) and IRA nationalization is looking more likely as a tool for the Federal Government to cover its spending and manage its insurmountable debt.

National debt for the first time passed $22 trillion this year. President Barack Obama’s administration racked up nearly as much debt in eight years than in the entire 232-year history of the country before he took office. Under President Donald Trump, the debt also has climbed. The $2.06 trillion increase works out to about $991 billion a year, or slightly less than the pace Obama had set.

In debt-to-GDP terms, the public debt rose from 75 percent when Trump took office to 76.4 percent as of the third quarter of 2018. As a contrast, that level rose from 47.5 percent at the start of Obama’s term to 75 percent when he left. The most recent projections from the nonpartisan Congressional Budget Office indicate that debt held by the public will rise to 93 percent of GDP in the next 10 years, or the highest since just after the end of World War II. From there, the level is expected to hit 150 percent by 2049, which is well above what economists consider a sustainable level.

Many today support the idea of modern monetary theory (MMT). The government can spend as much money as it wants — whether to fund the healthcare service; pay for police, firemen, and teachers; or to build aircraft carriers, roads, and railways. The only time it needs to worry about the quantity of money it is spending is when inflation increases. Some argue that the government could keep printing money to pay its debts. Historically, however, that has led to hyperinflation and economic disaster in other countries. Since the financial crisis roughly ten years ago, which most have already forgotten about, interest rates have been held artificially low. This has made it very easy for corporations to raise money from debt offerings and turn around to buy securities to keep stock valuations at all-time levels and valuations. Another bubble has formed and our savings, 401(k)s, IRAs and annuities are just waiting to be slaughtered again.

The smart money, like central banks, has been increasing their gold reserves. India, Russia, and China have increased their gold reserves in 2019. In 2018 previously inactive central banks including Poland and Hungary also bought gold. Net purchases of gold from central banks have jumped to their highest levels since the end of US convertibility into gold in 1971. At the same time, Russia has been reducing its holdings of US Treasuries since March 2018 in the wake of the US continuing to impose new sanctions against Moscow under various pretexts. China, which is embroiled in a trade war with the US, also started ditching US Treasury bonds in 2018, selling as much as $7.7 billion worth of them last September.

The US Treasury Department has rolled out a program called Treasury Direct that will allow citizens “to purchase, manage, and redeem savings bonds” electronically, as well as offering an “option” to purchase such bonds “automatically” through payroll savings. This coincides with a program being pushed by the Service Employees International Union (SEIU) called Retirement USA which would create a government-forced retirement program with assets being directed into special Treasury Retirement Bonds or R-Bonds. Retirement USA is promoting the idea that all workers have a “right” to a government retirement account, in addition to Social Security. There have been numerous hearings between the Internal Revenue Service (IRS), the Labor Department, and Treasury Departments. The topic discussed is known as the Lifetime Income Option-Annuity Income Stream.

Naysayers say that the government would never confiscate our retirement accounts. Is it so impossible to imagine a scenario where the Labor Department draws up guidelines for the Labor (workers) to direct their pay into monitored government retirement accounts? The Internal Revenue Service could write the laws that will tax or penalize if you don’t comply. The Treasury Department must sell their bonds to someone, especially since countries have called our debt toxic.

Wise investors are acting now. The gold market is still historically undervalued based on many economic factors and indicators. Countries such as Ireland, Bolivia, France, Argentina, Belgium, and Hungary have already seized private retirement accounts. Those who owned gold most recently in Argentina literally protected generations of savings and had the ability to leave the country.

“History records that the money changers have used every form of abuse, intrigue, deceit, and violent means possible to maintain their control over governments by controlling money and its issuance.”