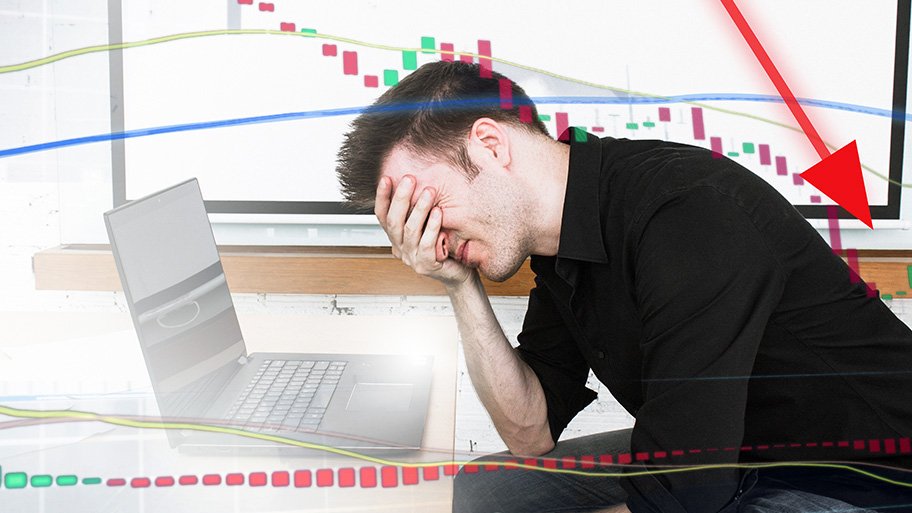 Is the US Economy Headed for a Recession? The Bond Yields Indicates Yes.

Last week we saw a significant stock market rally in the wake of a positive meeting between President Trump and Chinese President Xi Jinping. The two leaders agreed to a truce on new tariffs and to negotiate towards a new trade deal. This meeting came on the heels of positive retail numbers to start the holiday shopping season. With the major indices back in positive territory for 2018, we should be back to smooth sailing and positive growth, right? Not according to the yield curves in the bond market.

One of the primary indicators for economic outlook has always been the short and long term bond yields. Prior to every recession we have seen a flattening of bond yields, meaning a narrowing of the returns paid on short and long-term bonds.

This flattening is always bad news for banks that pay interest on long-term rates while lending at short-term rates. However, it can be even worse news for the overall economy and an indication of a looming recession.

On Monday the spread between the 3 year and the 5 year treasury note fell to a negative 1.4 basis points. The 2 year to 5 year note gap followed shortly after, for the first time since 2007. Meanwhile the 10-year notes fell by three basis points to 2.94 percent return, below its 200-day moving average.

This inversion phenomenon is rare and has been bad news for financial markets. It happened prior to the collapse of 2008 as well as prior to the 2001 downturn.

Earlier this year Ed Yardeni of investment advisory Yardeni Research commented on the flattening yield curves in his research report stating: History shows that inverted yield curves have tended to trigger financial crises, which have caused credit crunches and recessions.

The flattening yield curves are indicative of a tightening credit markets and can spell bad news for real estate that relies on leverage as well as overall economic growth.

It is worth noting that other economic numbers remain strong. Unemployment, at 3.7% remains at its lowest level since 1969 and US manufacturing activity is still on the rise. The yield curve inversion is not always an imminent indicator of an impending sell-off but, if history is a guide, indicates a recession over the next year or two. It is also an indication that investors are now more interested in a return of investment rather than a return of investment.

It is certainly a signal that should put investors on notice to pause and rethink their positions in high risk assets like equities and indexed funds. With gold and silver prices historically low relative to the major stock indices, we encourage our clients with overweight equities or real estate positions to be increasing their gold and precious holdings.