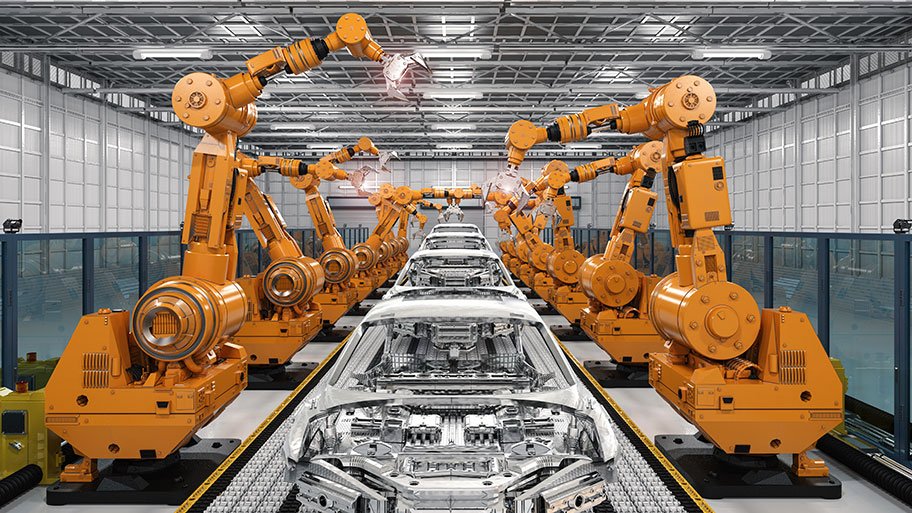 At Midas Gold Group we often encourage investors to take some positions in the industrial metals market. Purely industrial metals include platinum, palladium, and rhodium. All three of these metals, Platinum Group Metals (PGM), derive a significant part of their demand from the auto industry where they are used in catalytic converters to reduce emissions.

Over the past few years, platinum has been the worst performing of all the precious metals falling to historic lows in price relative to both gold and palladium. Meanwhile, palladium, which is once traded at a fraction of platinum’s price and perform a similar function has soared to historic highs over $1,500 per ounce.

Palladium which fulfills a similar function to platinum on auto catalysts was the second-best performing commodity on 2018 trailing only natural gas. Palladium has continued to soar in 2019, even trading over $1,600 per ounce.

Historically when a significant gap emerges between platinum and palladium, auto manufacturers switch to the cheaper metal and that appears to be exactly what is happening as in the past week palladium has fallen nearly 9% off of recent highs while the price of platinum has gone up. Both metals are considered “noble metals”, meaning that they are non-reactive to chemicals and are non-corrosive and serve a similar purpose in reducing emissions.

Traders believe that the price gap between platinum and palladium is creating an incentive for car makers to start switching. One trader estimates that a 5% substitution would create a 14% increase in platinum demand.

The chief executive of the WPIC, Paul Wilson, said it was encouraging to see demand for platinum growing. We believe ongoing efforts in product development through global partnerships, plus platinum’s discount to gold will support continued, solid, retail investment in (platinum) bars and coins, Wilson said.

Threats to Both Metals

The future of both metals is threatened by the strength of the auto industry which is closely tied to world economic health. Both metals are also challenged by an increase in electric car production. Electric cars do not create emissions or use catalytic converters.

Industrial metals may be a part of a balanced precious metals portfolio for some investors. For those who do want positions in industrial metals, we are encouraging investors to sell palladium and buy platinum and perhaps rhodium.

Call us for more information and for a free evaluation.