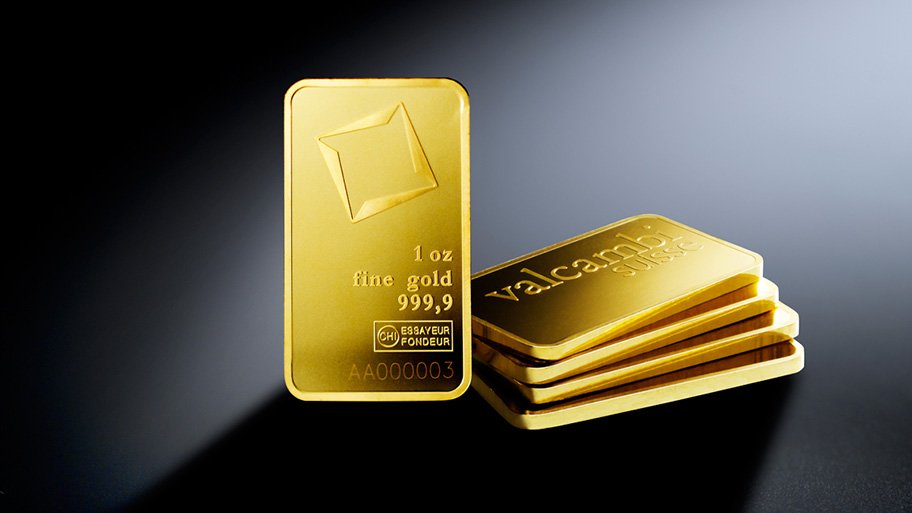 The Dutch Central Bank made an interesting statement in a report published during October. De Nederlandse Bank said that gold was an important and critical asset. The report issued by the central bank said,

“If the entire system collapses, the gold stock provides collateral to start over. Gold gives confidence in the power of the central bank’s balance sheet. That gives a safe feeling.”

If the entire system collapses does not sound good at all.

Owning gold can protect you and your family from global events or when the entire system collapses.

Global debt tripled since 2002 and risks have grown exponentially and that is putting it mildly. If the system collapses whatever money you have in banks and stocks you may not be able to get to it when you need to. There is no control of your money within the banking system.

Central Banks and Governments are accumulating gold and so should you

Maybe fears of the entire system collapsing are why over the last several years overseas central banks have been bringing their gold home. Poland is just the latest central bank to bring gold home. The Polish central bank just announced that around 100 metric tons of Polish gold has been brought into the country and will be stored in the central bank’s treasury. This amounts to about one-half of the Polish Central Bank holdings of gold, the rest is stored at the Bank of England.

Countries such as Russia and China along with India are doing the same thing over the last several years. Both China and Russia are large gold producers and have also been gathering domestic production and at the same time buying gold on the international market to increase their reserves.

Gold’s use as money and a store of value goes back thousands of years. If the global monetary system is system is so fragile that central banks around the world are bringing the physical gold home maybe you should consider owning some gold and bringing it home.

What you can do?

Buy physical gold and be diversified to protect your wealth and your family. You may also want to consider diversifying some of your assets into gold in your individual retirement account (IRA).

Gold’s performance is outstanding and would fit nicely into an IRA.

Recently the Fed Chairman said everything is fine, the glass is more than half full, but the Federal Reserve is always saying things are fine to avoid financial market issues.

Then why was the Federal Reserve forced into stabilizing the overnight market during mid-September when overnight rates spiked to nearly 10% from about 2%? When this happened, the Federal Reserve said they would inject $75 billion dollars a day into the overnight lending system for two weeks to avoid more disruptions. This is all happening while our federal government’s budget deficit, which really means the debt is rising, should breach one trillion dollars for the fiscal year 2020 and is never going to go down.

Remember two weeks was the plan.

Then the Federal Reserve Bank of New York said in a news release in late October the amount will jump to $120 billion because there is simply not enough liquidity and cash in the system.

Maybe the Federal Reserve and Treasury should just come out and say they will monetize all the debt the government has, all 23 trillion dollars then triple it, that should fix one problem and cause another. That is why financial systems become fragile when debt has run amok, and this can lead to a system collapse.

There was little government debt just before the turn of the century now it has ballooned, and this mess is playing out in slow motion. What you can do is diversify your investments and buy physical gold. You can own the gold bars or gold coins and you can sleep at night and be safe.