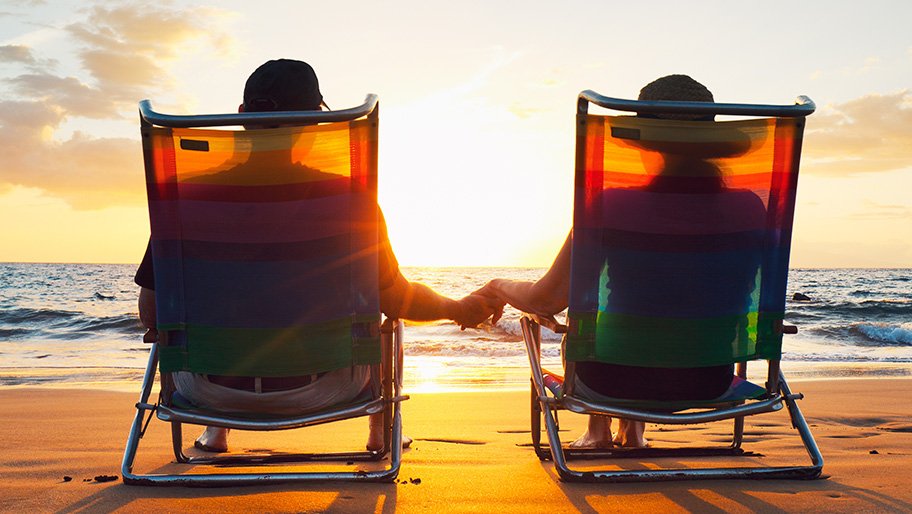 Three Reasons Why You Should Own Gold in Your IRA

The Taxpayer Relief Act of 1997 permitted taxpayers to own physical gold (as well as silver, platinum, and palladium) inside of their IRA accounts. Today investors seeking safe and stable ways to prepare for retirement are using IRAs to own gold in record numbers. There are many reasons these investors flock to physical gold inside of the IRA and here are some of the main reasons.

Performance is why gold should be in your IRA

Gold’s performance when compared to the S&P500 during this century and recently is why you should own physical gold in your IRA.

Gold on the other hand since the end of the century has risen 400% and that is conservative. Since the third quarter of 2018 gold is up between 15% to 20%.

The stock market has risen on mostly debt piled upon debt and various forms of stimulus that you hear about. Tax breaks allowing stock buy-backs and Federal Reserve action are stimuli.

Gold, on the other hand, has performed just fine on its own.

Have you heard anyone focusing on juicing up gold like policymakers and leaders of governments around the world juice up economies and the stock market? Not likely.

Performance versus the stock market tells you to own gold in your IRA, it is just common sense.

Furthermore, the stock market is near an all-time high.

Government debt, slowing economies and what policymakers are doing is troubling

Global central banks including the Federal Reserve are desperate to create inflation. It is their desire to make you pay more for everything. They do this while making your ability to earn a return on a deposit in the bank impossible over years and years.

Some central banks are devaluing their currencies to increase inflation and keep their economies afloat. Australia has the latest central bank to reduce interest rates because of a lousy economy or fears of one. Other systems use government-based financial engineering to keep economies afloat. This balloons government debt. The more debt is built up the further debasing of the financial system occurs and risks to the economy increase. If you own gold, you can sleep at night while everyone else worries about tax cuts, Federal Reserve actions and how to keep the economy afloat. These are good reasons why you should own gold in your IRA.

When you diversify into physical precious metals such as gold and silver you are doing a smart thing to protect your wealth and family which is next on the list of Three Reasons to Own Gold in Your IRA.

Global geopolitical and domestic political uncertainties have risen. Global uncertainties that you may have seen or heard about during the last year or two along with political changes occurring around the world may be just the start of a period of discontent. Preserving wealth may then become very important. Gold’s performance and ability to preserve wealth is a good reason to own gold in your IRA.

Discontent can and usually spreads into all areas of the economy. If that starts to impact the stock market and bursts the current stock market bubble, then everything can and will change. The last time a bubble burst in the stock market the price of gold and other precious metals acted much better than stocks as the preservation of wealth took over. In 2007, the Federal Reserve and government officials said everything was fine since it was all under control, then the collapse happened as the bubble burst. Gold soared from around the $700 to $800 an ounce level and eventually up at $1,900 an ounce. Since then the debt has gone into the stratosphere. A very good reason to own gold in your IRA.

The same thing happened at the turn of the century when the dot com bubble blew up. Wall Street said everything was fine. Stocks fell back to the mean average over the last 100 years on some measures of a price to earnings basis and gold doubled. The price of gold was in the $250 to $400 per ounce range for years and ended up at $800 an ounce.

There was little government debt just before the turn of the century, now it has ballooned.

If you want to protect your wealth and family owning gold and silver makes sense and is a good way to preserve your wealth. Owning physical gold to diversify your assets in your IRA is the easiest way to accomplish this and places you ahead of the crowd.