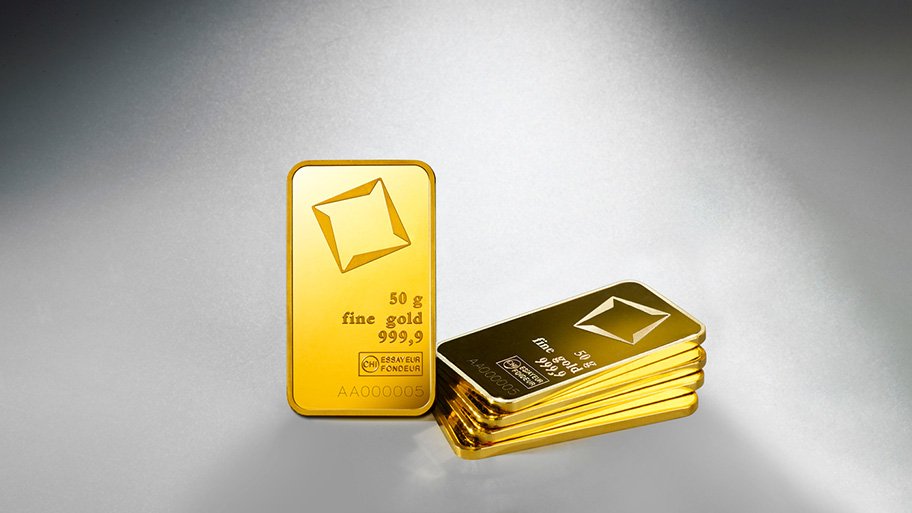 Three Financial Trends from 2020 Will Continue in 2021

For most of us, 2020 has been a year that we never could have imagined at the end of 2019. The idea that governments would choose what businesses could be open which ones could close would have seemed impossible in this country. Who could have imagined that 2020 would see the stock market reach record highs while hundreds of thousands of small businesses close forever due to government-mandated shutdowns?

However, Covid has simply accelerated an economic problem that began much earlier. Liquidity became a major problem in the financial markets in September 2019; interest rates ticked up slightly and real estate started to tumble. Since that time, the Fed has supplied $120 billion a month to support the debt markets. The last ten years of market growth hasn’t been healthy organic growth. Stock market and real estate market gains have been fueled by global debt and credit expansion. For those who are fortunate enough to have benefited from this, the warning bells are ringing. Speculation is used to get rich, physical gold is owned to stay rich.

Let’s review some facts again because the markets don’t seem to care too much yet. Global debt in 1971 was $5 trillion. Global debt in 2000 was $80 trillion. Global debt in 2020 is $280 trillion. Christine Madeleine Odette Lagarde is running the printing presses for the ECB. Janet Louise Yellen is set to lead the helicopter money for the Treasury Department under Joe Biden. Assets on the Fed’s balance sheet were $800 billion in 2008. They were $4.5 trillion in 2015, and are $7.5 trillion in 2020. This year the European Central Bank has printed ten times the amount versus the 2008 financial crisis. Japan has stimulated nine times the amount versus the 2008 crisis. The US has printed four times the amount it did for the 2008 crisis. $13 trillion has been thrown at the Covid crisis so far. BioNTech CEO Ugur Sahin has said that the deadly virus is going to stay with us for the next decade at least. The end of credit expansion is nowhere done and has now gone exponential.

A falling US dollar

“People don’t understand the Fed and monetary policy. The Fed is technically an independent agency. The regional Federal Reserve Banks in the US are privately owned by banks in the area. Wells Fargo, Citibank, Bank of America, Chase, and other banks own the Fed. The Fed creates money out of thin air, gives it to the banks to buy Treasury Notes, then sticks the Treasury Notes on their balance sheet where they just sit there. The banks have the money and give it back to the Fed as excess reserves and earn a little interest on it. So far the velocity of this money is nonexistent. People are scared right now. If you lose your job, you pay down bills but this isn’t spending. Banks aren’t lending to certain sectors. We will experience another recession this spring. The eventual lending and spending and turnover of this printed money will eventually lead to inflation.”

The Fed is now looking for inflation numbers to overshoot, therefore giving no reason to raise rates anytime soon. The fiat currency experiment that started in 1971 will continue to implode. The US dollar will continue to go down and buy less in the future.

Speculation is running rampant. Exponential credit expansion brings exponential risk. A significant number of jobs and small businesses are gone. Junk bond yields are at an all-time low. Stock markets and real estate are at all-time highs. Modern Monetary Theory or Modern Money Theory used to be very left, now it’s mainstream. Capitalism died in April, true market forces have disappeared and intervention is now the solution. Markets have become all about what central bankers are going to do next. The issue of solving a debt problem by providing more debt doesn’t work. No one wants to talk about the systematic problems in our monetary system and what has caused them. Extremes exist between the rich and the poor because of smart business and printed money. The investment world doesn’t care about any of this yet as infinite liquidity in the short term is relied upon. It’s not always about how much you can make. In the mother of all bubbles, it should be about how much you can preserve. Wealth preservation starts with understanding the enormous risks in today’s markets.

Gold has a 5000-year track record of being real money. Since currency debasement started in the late 90s, gold has outperformed the S&P 500 by six times. The rise in the gold price reflects the lost purchasing power in fiat currency. To put it all on black in the hopes of a vaccine is very risky. Political unrest and social unrest leads to market unrest. In 2020 many taboos have been broken. No one cares about balanced budgets anymore. Janet Yellen is on the way to continue the marriage of monetary and fiscal policy.

Listen to the rhetoric out there. The Great Reset. Build Back Better. The G7, G20, and the IMF understand a reset or resets are necessary. Gold will play a part in this. Our financial freedoms are dwindling. Our financial privacy is diminishing. Currency resets and digital wallets are staring us in the face. Do something about it while you can. Move some assets into physical gold while it is still possible. Get some of your hard-earned assets out of the banking system and inflated paper financial markets before the you know what hits the fan. There is a light at the end of this financial pandemic situation. Unfortunately, it’s a currency collapse freight train.

Call Midas Gold Group today at 480-360-3000 or 805-601-6000 and discuss your unique financial situation. Physical gold has saved generations of savings during many currency collapses. Why risk your entire nest egg on a stock market casino? Voltaire hypothesized paper currency’s value eventually returning to its intrinsic value, that is, zero. In other words, he saw paper currency as worthless. Some of your paper currency would be better off in gold. Worst case scenario, it will at least hold its value over time. Call Midas Gold Group today at 480-360-3000 or 805-601-6000. Traders are available from M–F 8–4 pm PST.