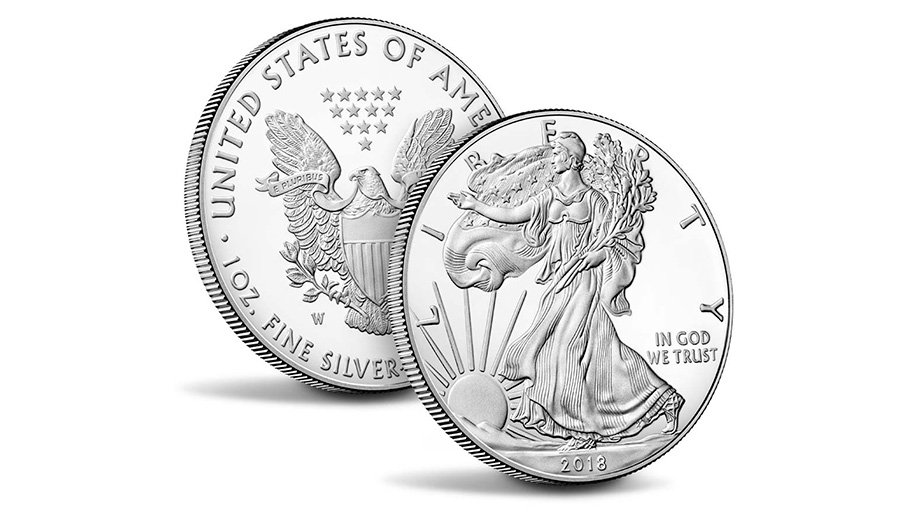 People look at silver as the poor man’s gold, which is absolutely the wrong way to look at it. Silver is an important metal. More of a strategic metal than a precious metal, it has many industrial uses. Did you know silver is the most reflective metal and the best conductor of electricity?

It has been used as money; in fact, in ancient Egypt, silver and gold held equal value. Today, silver is the fundamental ingredient to everything we’re trying to accomplish as the human race. Consider all the green initiatives: electric cars and solar panels. A Tesla car couldn’t be created without silver and neither could cell phones or the batteries to power them. Silver is critical in accomplishing what we need to do. People will talk about nickel or cobalt, but none of these other metals would matter without silver being a part of the whole mix.

Okay, so silver is a strategic metal with an increasing variety of uses; and, there is a deficit supply. There is more demand for the metal than supplies can meet. Why is the price so low?

Imagine you’re a bank and a huge care manufacturer like Toyota calls and demands 15 million ounces of silver for 2019, the bank is going to happily sell them that amount of metal. Toyota reminds them that need a set price. They need to price it into their set model. So, Toyota gets their 15 million ounces at a fixed price because that contract is agreed upon at least a year in advance. It’s in the best interest of that financial institution to keep the price fairly close to where they just shorted those ounces to Toyota. Similar transactions happen with other large companies like Samsung, Apple, Tesla, you name it. All of these companies are huge consumers of silver. It’s not in the best interest of the banks to let the metal get out-of-hand price wise; consequently, the price is managed. 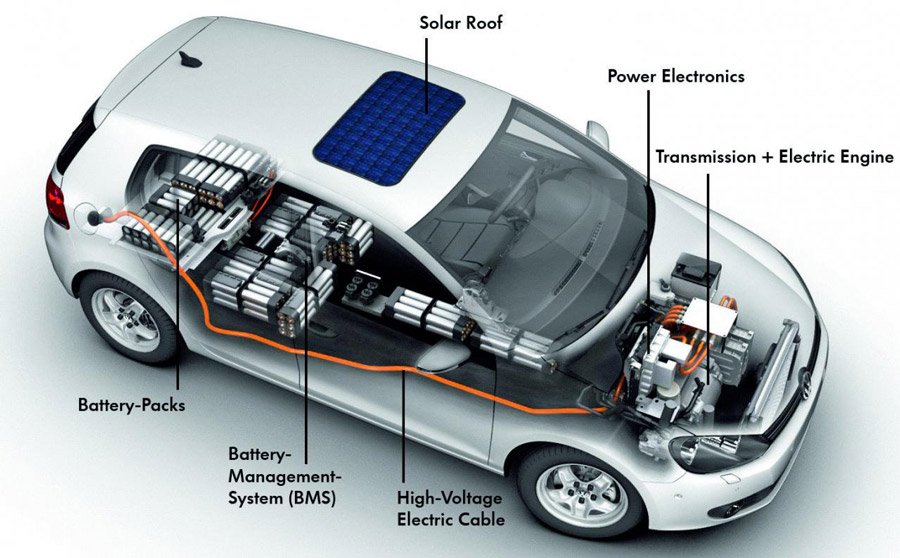 Let’s consider the gold-to-silver ratio (the price of an ounce of silver relative to an ounce of gold): This trading ratio (number of silver ounces required to buy one gold ounce) is currently over 80 to 1. This makes no sense considering the mining ration of silver to gold is only 9 to 1. So, for every 1 ounce of gold, we’re mining 9 ounces of silver. Silver should be trading at a 9 to 1 ratio in relationship to gold. There is a shortage of silver. Back in the 1980s there was about 5 billion ounces of countable commercials bars of silver. Today, there is about 1 billion ounces and most of that is in Exchange-Traded Funds or ETFs. What happened to the other 4 billion ounces? It’s in our cell phones, our computers, monitors, cars, and all the stuff that has been thrown into waste dumps that will never be recovered, and it’s getting worse every year.

In Jim Rickards’s book The New Case for Gold, and even echoed in his latest book The Road to Ruin, he presents a scenario where the countries of the world will have to readjust themselves onto the gold standard.

The amount of printed money and debt that is floating around the planet is going to reach a crisis point forcing all financial institutions to collapse. It will be a much larger and more intense version of the crisis we had recently in 2008. Except, this time, there will be no Central Bank to bail us out. Governments around the world will have to acknowledge the true price of gold to satisfy the debt.

It’s interesting to note, as we think about silver, that the most valuable numismatic coins ever sold at auction have been silver and not gold.