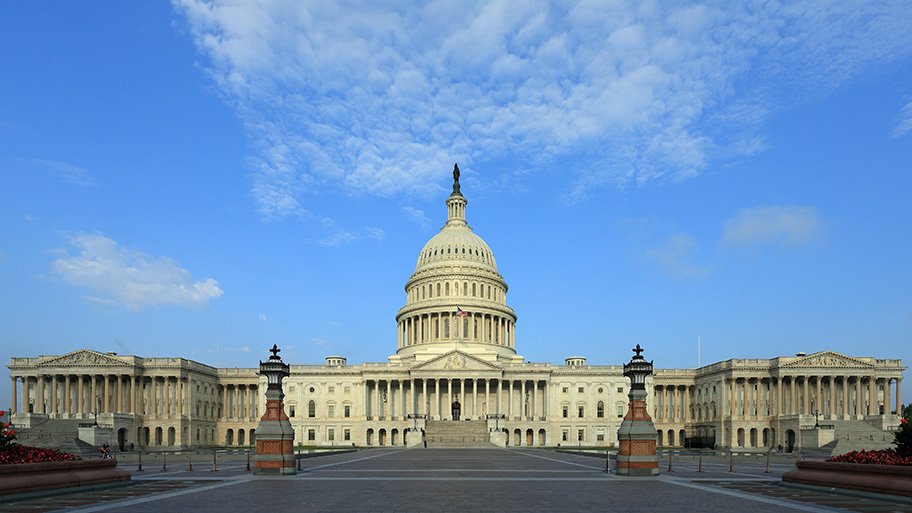 New Senate Bill Could Be the End of Financial Privacy

Since the financial crisis of 2008, many banking reforms have addressed the notion of “too big to fail.” Unfortunately, the laws and reforms touted as being to “protect” consumers, only infringe on our rights freedoms. These large entities such as banks and insurance companies are likely to draw up rules and regulations that will benefit themselves and not necessarily us as consumers.

Further, financial regulations have given the government and private banks more and more lifelines to stave of failure, many of which are at the expense of the account holders. Were you aware, that when you deposit money at your bank, that money becomes the property of the bank; you are simply a liability on their balance sheet? Were you also aware that new regulations now can make account holders at a bank responsible for the liabilities of that bank in the event the bank cannot fulfill its obligations?

When the country faces desperate economic times, I’m sure the government will ask every American to do their own part for the good of all. As this is written, State Governors are telling Americans to shut down their businesses again to slow the spread of COVID.

The financial crisis of 2008 introduced us to the term “too big to fail.” Many of the country’s largest financial institutions were rescued with taxpayer-funded bailouts. To address the public’s displeasure over the use of their tax dollars, the Dodd-Frank Wall Street Reform and Consumer Act of January 2010 was passed. This Act removed the option of bank bailouts and opened the door for bank bail-ins. The difference between a bailout and a bail-in is who primarily bears the financial burden of rescuing the financial institution or bank. During the financial crisis of 2008, the government injected $700 billion into some of the biggest financial institutions. Taxpayer funds were given to Bank of America, Citigroup, AIG, and others. With a bank bail-in, the bank uses the money of its unsecured creditors, including depositors and bondholders, to restructure their capital so it can stay afloat. Essentially, the bank is allowed to convert its debt into equity to increase capital requirements. This provision in the Dodd-Frank Act creates statutory bail-ins, giving the Federal Reserve, the FDIC, and the Securities and Exchange Commission (SEC) the authority to place bank holding companies and large non-bank holding companies in receivership under federal control. Bail-ins have been used in Cyprus where depositors were forced to write off a portion of their holdings. Banks that are too big to fail will no longer be bailed out by taxpayer dollars. These banks will be bailed-in. Americans want their money, not a portion, and the rest in shares in worthless bank stock.

Title II, the Orderly Liquidation provision of the Dodd-Frank Act, provides a process to quickly and efficiently liquidate a large, complex financial company that is close to failing. Title II provides a bankruptcy alternative. In determining when a financial company should be placed in receivership under Title II, the Secretary of the Treasury applies a two-part test. As a receiver, the FDIC takes on the duties of transferring or selling assets, creating bridge financial organizations that can help assume assets or liabilities during the liquidation process, and approving valid claims against the company that will need to be paid. To help fund the liquidation process, Title II creates the Orderly Liquidation Fund, a separate fund created by the US Treasury to cover the administrative costs of liquidation for companies under this title.

Many depositors are not aware that the banks are legally authorized to seize 50% or more of depositor’s funds. At every bank, the depositor is required to read, understand, sign, or simply accept this agreement. These binding contracts could contain thousands of pages and they could be hard to understand for the average banking customer. When we deposit funds at a bank, we are the account’s beneficiary. Many banks this year have amended confiscation terms. Possibly because we are in pandemic times, Citibank, Bank of America, Chase Bank, and US Bank have all amended their terms. It is stated if you can find it of course, that in the event of bank failure, the beneficiary must inform the FDIC with 24 hours or “promptly” to determine the insured status of funds. This also brings into question the legitimacy of the FDIC itself. We all know they don’t have enough insurance to cover all the deposits out there. If we can’t get a hold of our money, who do we count on to do this? Is the bank or the FDIC responsible to do this? It’s very hard to feel comfortable and safe that our money is protected when we have no clear idea of who is responsible in the event of a bank failure. It’s not crazy to see that money left over from the Orderly Liquidation Authority could be confiscated. This of course is assuming there is any money left over.

Democrat Senator Sherrod Brown of Ohio introduced Senate Bill 3571 on March 23, 2020. This bill requires Federal Reserve member banks to provide digital pass-through accounts to residents and citizens, and businesses domiciled in the United States. The Fed could be trying to get everyone a digital wallet. If they are attempting to create a digital wallet for every depositor, the Fed could be attempting to issue and manage a cryptocurrency. This structure would essentially mean that every transaction can be traced easily. The Fed would be creating a cashless society. Our financial freedoms, which are diminishing by the day, would be gone. According to James Clark at Midas Gold Group,

“Every transaction would be linked to a digital wallet. This would mark the end of any financial privacy. There also seems to be an element of social scoring here. This is too similar to the totalitarian practices of China.”

The inevitability of bail-ins, orderly liquidation authorities, and digital wallet is quite simply overwhelming. Overwhelming does not mean unrealistic. It is very realistic that banks will fail and be liquidated. It’s very realistic to think we are headed toward a cashless society. At Midas Gold Group we have been preaching that every American should be getting a portion of their wealth out of the banking system and financial markets immediately. Every individual has a choice and a right to protect what they have worked so hard for. It is vital to directly control a portion of your nest egg. The most convenient and liquid way to do this is by owning physical gold and silver in your possession or in your IRA.

At Midas Gold Group we will hold your hand every step of the way getting funds transferred out of the bank or transferred out of a retirement account into physical gold. Gold has averaged a 10% return since 2000 and with the expected fall in the US dollar, this seems very sustainable. Call Midas Gold Group today for a private conversation at 480-360-3000 or 805-601-6000. Just because the financial system is going down, it doesn’t mean your hard-earned money has to go down with it. Diversify and protect your financial freedom. Call Midas Gold Group at 480-360-3000 or 805-601-6000 and get educated on owning physical gold today.