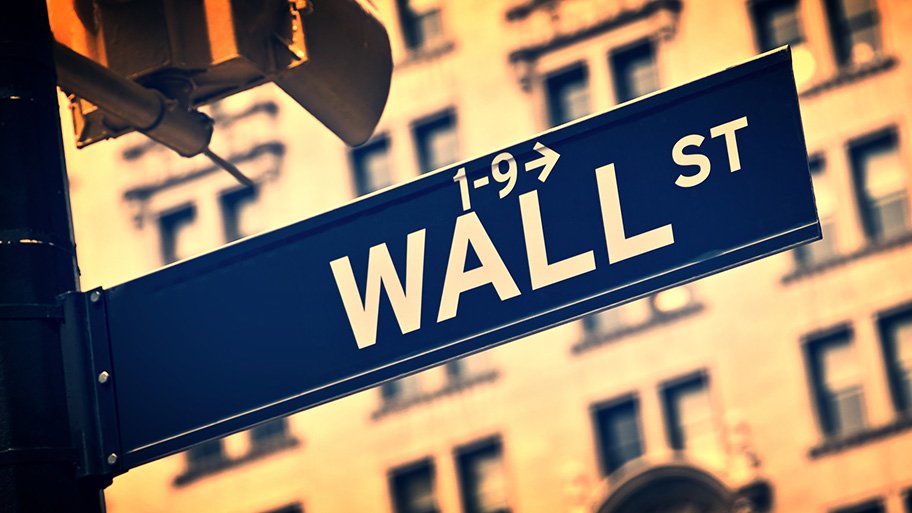 Our Economy (Part One of the Saga)

So Are We Good Or What?

Don’t expect interest rates to rise anytime soon. So say our friends at the Fed. Federal Reserve Chairman Jerome Powell said, The US economy is in a good place and we will use our monetary policy tools to keep it there. He went on to add, It may be some time before the outlook for jobs and inflation calls clearly for a change in policy. Trump has warned that Fed interest rate hikes are the biggest threat to economic growth and has been openly critical of Jerome Powell. You can imagine Powell looking behind him and seeing the President smiling as he made the above comments.

To be sure, the beginning of the year saw the market staging a recovery, trade tensions seem to be easing, and the US job market is booming. What’s the problem?! Right?

Well, here are some things to think about.

The bond market is signaling possible trouble ahead. For the first time since 2007, long-term interest rates, as measured by the yield on the 10-year Treasury note, fell considerably below short-term rates. Yields on government bonds are falling across the globe. This inverted yield curve is a reliable indicator of recession.

There are other indicators as well. Housing, automobile sales, and credit card debt are problems that have been slowly building over the past 10 years. Like a cancerous tumor growing in the body, eventually, it starts causing a problem. The inequities in our economy are such that consumers will no longer be able to bail everybody out. The consumer, I’m talking about you and me, doesn’t have enough to bail everybody out. Virtually everything has put the consumer in a difficult position (i.e. credit card debt, student loans, etc,…). There are only so many times we can stimulate the economy. No politicians have publicly said it yet, but we cannot afford another stimulation. We already have a deficit that is unsustainable.

Corporations are in terrible shape because they took all the money from their tax breaks but instead of investing in research and development to support real future organic growth they just bought their own stocks. We now have the largest debt bubble this country has ever seen. From an investment grade point-of-view, it’s a Triple B bond rating, which is just above the lowest grade for investments. It represents 50% of the corporate debt of the US. Of the next few years, we have trillions of dollars of that debt, not to mention the others, coming due. When these corporations can’t pay back their debts, their investment grades will be lowered and they’ll have to sell, but there will be no buyers.

As yourself this question, “how can we be in the longest running expansion in history when it has been artificially propped up by stimulus?”

Now consider the reality: it’s not just our excess. This is unfolding on a global scale.