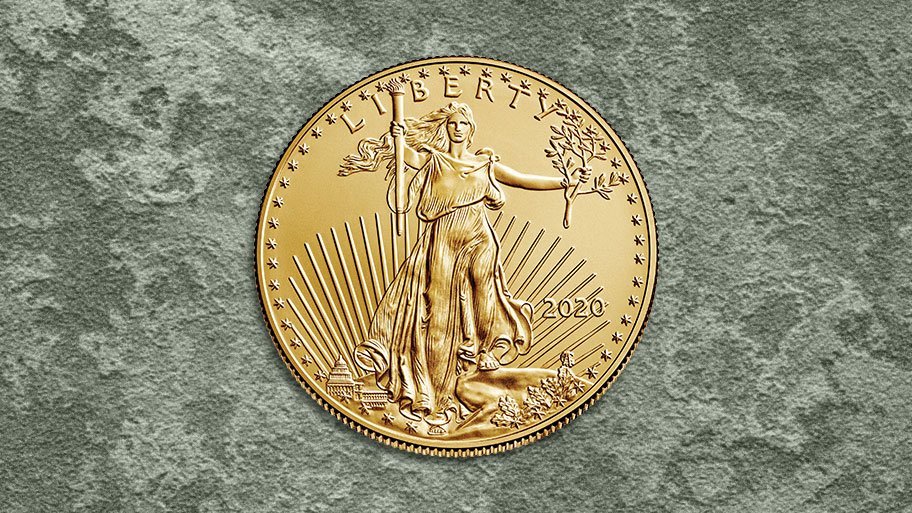 A Quiet Week for Gold, but Interesting Headlines

Gold hit an all-time high recently around $2,080 per ounce. The yellow metal closed at $1,935 an ounce before the volatile Labor Day holiday on Monday. Stocks took a big hit after a tremendous run since April and were probably extended for sure. The question facing most investors is where do we go from here? The debt situation, money printing, pandemic, bad economy, and lagging corporate earnings aren’t going away any time soon. The dollar is falling and any pullback in gold is an opportunity to buy.

Russia adds to its gold reserves

Russia has some of the best traders in the world. Their gold reserves hit a high of $598.1 billion in August 2008, right before the global financial crisis hit. Since the start of the year, Russia’s gold and foreign currency reserves rose by nearly $36 billion despite the negative impact of Covid-19 on the country’s economy. Russia’s gold reserves have now overtaken their previous high level in 2008. Russia, China, and India understand gold. Physical gold is a store of value, holds no third party risk, is not leveraged, has always been convertible into any currency, is liquid, is tradeable, and keeps up with inflation over time. As fiat currencies continued to be debased, the demand for gold by the central banks who understand it should continue to be strong. Odds are many of these ounces will be purchased at much higher prices than we see today.

Standard & Poor’s Global Market Intelligence says major gold miners globally have seen their economically mineable gold reserves decline over the last decade. There has been a lack of new discoveries and a shift away from growth strategies to margin preservation. Sixteen of the world’s 20 largest gold miners saw their overall remaining years of production fall over the 2010 to 2019 period. Some of the largest gold miners have less than eight or nine years of production left. In 2010, many of these producers had 20 to 24 years of production. The miners included in the report are Newmont, Barrick, AngloGold, Polyus, Navoi Mining and Metallurgy Combinat, Kinross, Newcrest Mining, Gold Fields, Agnico Eagle Mines, Harmony Gold, China Gold International Resources, Polymetal International, Zijin, Shandong Gold Mining Corporation, Nord Gold, B2Gold Corporation, Kirkland Lake Gold, Yamana Gold, and Fresnillo. As the gold demand increases due to falling fiat currencies, reserves could continue to dwindle. Get your gold while you can.

More stimulus is on the way eventually

Let’s cover some facts again. Global debt in 2000 was $80 trillion. Global debt in 2006 was $120 trillion. Global debt today is $270 trillion and climbing. The US Fed’s balance sheet today is roughly $7 trillion. The destiny of the world is now in the hands of 6 central banks, the Fed, the European Central Bank, the Bank of England, the People’s Bank of China, the Bank of Japan, and the Swiss National Bank. Their balance sheets have gone up from $5 trillion in 2006 to $26 trillion today. The Fed started supplying more liquidity to the repo market in September of 2019. Almost $5 trillion has been printed out of thin air by the Fed alone recently. $2 trillion more has been discussed recently as needed. Trillions more by the time this is all said and done. Debt that will never be paid back. A fiat currency system that is not fixable. Equity and debt markets that are ready to implode. The only tool in the toolbox is to print money. How silly do you have to be to think that providing more credit and more fake money will solve this problem?

Kick the can down the road. Print more money. A system of fiat currencies floating around backed by nothing. The dollar used to be backed by gold. This completely ended in 1971. The 49-year-old fiat currency experiment is going up in flames. The economy today is supported by cheap money, printed money, abnormally low interest rates, financial engineering, and fantasy. CNBC and Amazon are not indicative of what is really going on out there. The core is rotten. Future generations face an impossible financial situation. Biden vs Trump, Black Lives Matter vs Back the Blue, Us vs Them, and the disunity expands. Buckle up, folks. If any of this makes sense to you, protect what you can. Diversifying in physical gold and silver has stood the test of time. Protect your money, protect your family, and protect your business. The politicians and bankers don’t care about you. They are going to do what’s best for them as they always have. Take that first step today and do what’s best for you and your family’s nest egg. Call Midas Gold Group today at 480-360-3000 or 805-601-6000 and diversify your assets. The call to action is to get some money out of the corrupted banking system and rigged financial markets while you can. Midas Gold Group can be your gold specialist and come up with a plan that is right for you. Come into the office or call today at 480-360-3000 or 805-601-6000 to schedule a portfolio analysis at no cost and no obligation. The nation’s #1 veteran-owned gold dealer will fight for you. We will give you suggestions to safeguard your future and your eventual legacy.