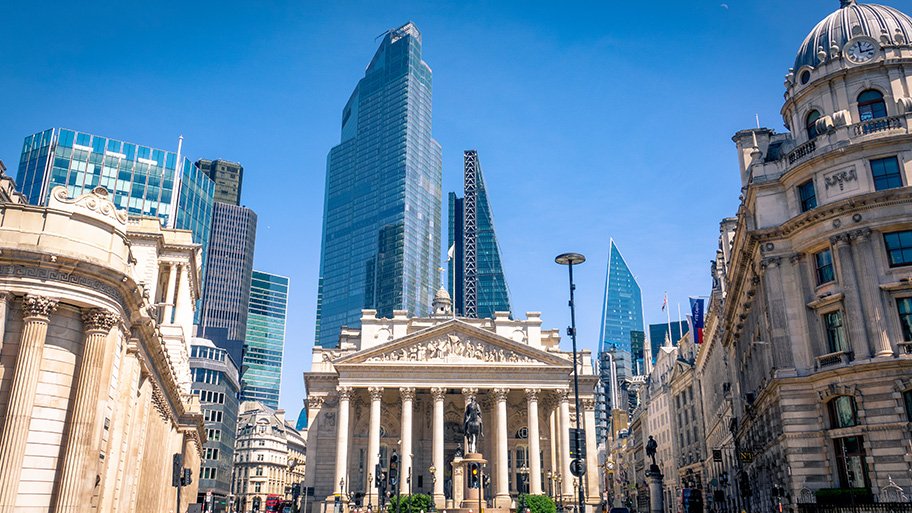 Politicians and Central Banks Have Ruined the Financial System

In 1999 we saw the Dot Com Bubble. In 2008 the Subprime Mortgage Bubble imploded. Neither financial circus was fixed. The can was just kicked down the road. Today we are seeing the beginning of the Everything Bubble implosion. Bonds have lost over $2 trillion in value this year. 50% of Nasdaq stocks are down over 50%. Global debt is spiraling out of control at over $300 trillion. Inflation is at a 40-year high with no solution in sight without ruining the entire economy. Interest rates would need to be 12% to 20% to combat the inflation we are seeing and are going to experience. The biggest government spending budgets are being proposed going forward.

Volcker in the 70s warned us that runaway inflation was the biggest threat to the economy and employment. Political policy and central bank policy have been the greatest threat to our financial system and have ruined it. Printing money like drunken sailors is an addiction. Unlimited government spending like Beverly Hills wives hasn’t helped. Rampant speculation in all markets by individual investors, hedge funds, and now central banks are like throwing gasoline on a fire. The solution to this is buying an electric car and proposals to spend a whole lot more? I don’t think so. Investors need to run for safety.

The debt spiral is lethal

The Federal debt in 1980 was around $900 billion. President Reagan took over and hooked up with Wall Street. The national debt today is over $30 trillion. Unfunded liabilities of the US have been said to be close to $200 trillion. Global debt was $80 trillion in 2000, $120 trillion in 2006, and now over $300 trillion. The printing presses have been running 24/7 for over twenty years straight. And this is what they tell us. How many debt deals and secret financing deals are going on being the scenes as well? Trillions more would not surprise me.

The cycle of inflating bubbles and popping them is no secret. Advisors and bankers constantly preach staying the course. Well staying the course for some of your money if you have that kind of time is fair enough. The notion of letting your entire paper wealth ride because the market always comes back is ludicrous. Of course, the banking system wants your entire account to stay invested in the paper markets. How else can they keep switching it around to generate fees in secret? While the machine just keeps on turning, politicians and central bankers have ruined the financial system.

Fiat currencies are manipulated beyond belief

In 1971 the government gave themselves the privilege to print as much money as they want. More diluted and devalued dollars are on the way. They are printing more as you read this article. Our dollars are being eaten up by inflation and rampant spending. A Harvard education cost $1,520 in tuition annually in 1965. In 1991, Harvard tuition was $13,960 a year. This year’s annual tuition is over $55,000 without room and board. Is the education at Harvard 3500× better today than it was in 1965?

Russia is now demanding payments for resources in Rubles. The US dollar as the world’s reserve currency is losing its grip. Putin is also partially linking their currency to gold. What happens when other countries follow his lead? The actions of our political leaders and central bankers are making decisions that are going to cripple the western financial world. And the answer to this is to print more dollars? I didn’t go to Harvard and I still know this is going to end very badly for the financial system as we know it. It will end very badly for the financial system as our politicians and bankers know it. With all this financial risk starring us in the face, wouldn’t it be a great idea to diversify some assets out of this financial banking system that is doomed to fail?

Behind the scenes, central banks are buying gold

US money supply has increased 3792% since 1980; it has increased 534% since 2008, and 130% since 2011. On the other hand, emerging markets and developing countries have increased their gold reserves by more than double since 2006. Some of the most important gold buyers at central banks include Thailand, China, Russia, Turkey, and Sri Lanka. Western countries, except Hungary and Poland, have not added to their hoard and in many cases, some have dropped their gold reserves dramatically. Looks like the politicians and bankers of the major western world are busy spending and printing away rather than preparing for a fiat currency debacle. The paper money that backs up the western world is headed in the wrong direction in every possible way as the financial system is being systematically destroyed.

The World Gold Council recently stated that gold would need to be $35,000 per ounce to return to a Gold Standard. Remember you can’t just print gold out of thin air. There is only so much to go around. All of the gold pulled out of the ground throughout history is only approximately $10 trillion. As politicians and central bankers continue to print to infinity, gold remains a store of value.

I think we can all agree that money is changing. No one knows how money will look exactly ten years from now. Will it be a Central Government Digital Currency? Will money be called a Central Bank Digital Currency or a CBDC? Will our money be a crypto or some sort of stable coin? What I do know is that physical gold will have a major role in that new monetary system. I also know that the government and central bank will mess that process up too. Are you willing to put all of your faith in politicians and bankers to figure out what is best for your nest egg?

Smart investors will take a portion of their assets out of the banking system and convert it into physical gold, the only real money for 3000 years. Reasonable speculators will take some speculative money and move it sideways into the safety and reliability of gold coins and bars while they still can. If all this plays out according to schedule, gold will be much higher in price ten years from now. Also, the politicians and central bankers will have ruined our current paper financial system and destroyed the buying power of a more devalued dollar.