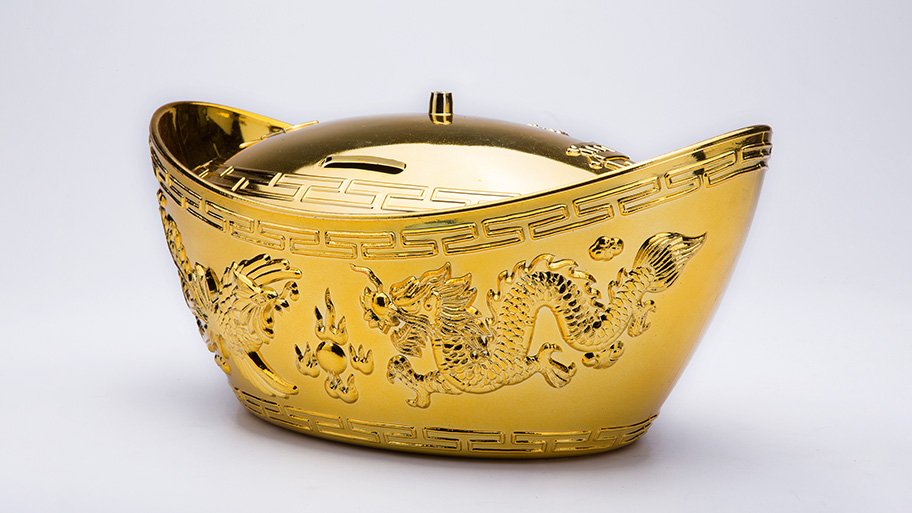 The Numbers on Why You Should Own Gold

Gold is a store of value. It holds your purchasing power when paper fiat money does not. Remember in 1971 the US dollar was taken off of the gold standard. Since that time and the “temporary” move, our money is backed by nothing but a promise. It was a promise by the government to pay all of its debts. The US Government cannot pay all off its debt and neither can the whole world.

This money printing and debt have consequences and a debt that will never be repaid. The trust in our paper money is slowly eroding and everyone can see it. The demise of America is imminent.

Central bankers have been wrong forever. Inflation was previously in history isolated to a certain geographical area. The whole world is experiencing inflation today. The central bankers of the world have abused their power to print money. Now they are stuck. If they continue to raise interest rates dramatically, the economy and markets crash. If they print and inflate more, inflation runs wild and fiat money dies and becomes worthless.

The US and world debt is skyrocketing

“I sincerely believe that banking establishments are more dangerous than standing armies and that the principle of spending money to be paid by posterity under the name of funding is but swindling futurity on a larger scale.”

With the debt numbers we are seeing today they must be rolling over in their graves.

We have gone over many times that our paper money is backed by nothing. US citizens are seeing what currency devaluation looks like in real-time. Inflation is over 8% now and more likely that is a fib as well. Every major fiat currency has lost 97 to 99% of its value versus gold since 1971. Remember when a husband could support his family on an average salary, his wife took care of the family, and they could have three or four kids and send them to college? The numbers we see today have laid this to rest a long time ago and it’s getting worse, a lot worse.

The US tax revenue in 2020 was $3.4 trillion and US spending was $6.6 trillion. That’s called a deficit. There have been deficits for decades. Since 1970 US debt has grown by 57 times while GDP has grown by 21 times. Is it any coincidence that the US Government is allowed to print and counterfeit legally but a citizen is thrown in jail? This fiat currency system is doomed to fail. It is doomed to fail because our elected officials continuously drop the ball. The system is reckless and it shows a lack of concern for its consequences.

So what are we supposed to do while we watch the money ship go down? One thing you can do is own something tangible that will always have value. You can move some paper market assets into something you can hold and control outside of this sinister financial system. You can eliminate the thought of waking up one morning and everything is just gone. No one knows what happened. But for the good of America We need your help now more than ever. I can see it now read off of another cue card by our clueless leaders.

I’m sorry that is not acceptable. The gold you can hold is still available. The price of gold is still undervalued if we consider all of the paper money devaluations we have seen and will see. Yes folks there is a lot more money out of thin air on its way. How many more trillions need to be printed and spent before you wake up? The numbers say you need to own gold today more than ever. The only type of gold that will maneuver this quagmire is Gold that you hold.