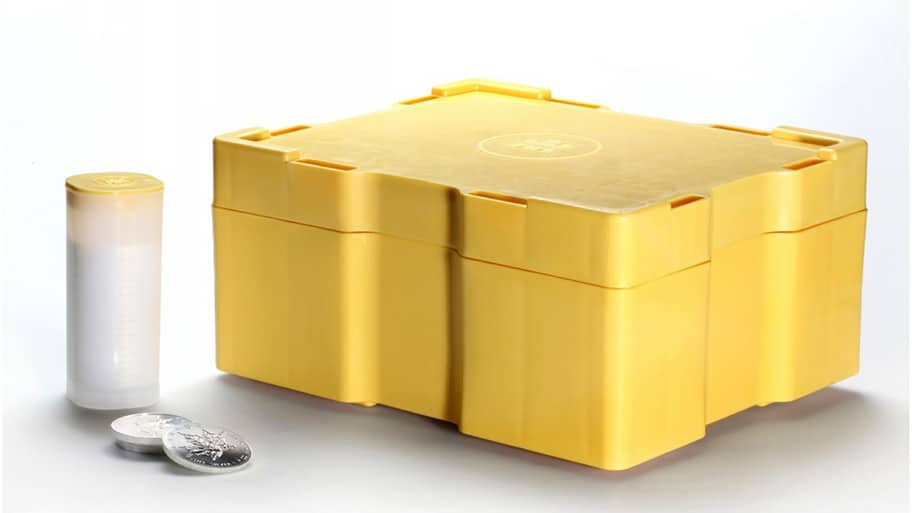 The last six months have been a real roller coaster ride for major markets. The economy is reeling and there is no real solution in sight. The economy and the markets are being held up by monetary expansion and global stimulus. It’s scary to think about what will happen when the stimulus and free money ends for the average citizen. Not every investor may be willing to roll the dice with their entire nest egg.

Stocks dropped and have now bounced

The S&P 500 reached a peak in February of around 3400. By the end of March, the index stood at 2400. The three-week drop of 30% left many frozen. Not many were able to do anything but hold on for dear life. The index has bounced back 37% to just under 3300. The index is still below the February high and seems to now be on fumes. Major tech leaders last week lost some ground. Unemployment benefits are in limbo. A new stimulus bill is being likely but to what degree remains the question. The real issue is that corporate earnings have been declining for the last couple of years. Stocks were reaching new highs but the underlying growth for earnings has been nonexistent for most companies. A few large tech companies were carrying the load. Indexed funds are highly leveraged into these few names. When these names sell off, they will drag everything else with it. Many experts are calling for a retest of the March lows in stocks. No one has a crystal ball. With the Fed and central banks buying the market and supporting prices, the markets will either fall or the markets could become nationalized. Maybe the governments will just print enough money to buy all the shares that exist. The games are about to begin. Strap your seat belt on if you can’t or won’t leave the markets. Many companies were using free money for share buybacks to keep share prices high. The party could be almost over.

The dollar peaked and has dropped 9%

The dollar peaked near 104 in March after a rally from the stock selloff. Many investors globally liquidated equity assets and piled into money markets. There was a temporary run into dollars at any cost. The US dollar has now dropped by almost 10%. That’s right. If you have cash in the bank, money markets, or CDs, you just lost almost 10% of your buying power. Historically many countries have seen a 25% and 50% drop in their currencies overnight. US debt was $8.5 trillion in 2006 and is now almost $27 trillion in 2020. This debt is not going into producing assets and organic growth. It’s funding a bankrupt financial system running on fumes. It went into top executives’ pockets and into balancing bankrupt financial institutions. Global debt has gone from $120 trillion in 2006 to $270 trillion today. The fiat currency experiment since 1971 is failing before our very eyes. There isn’t one strong global currency today. Paper currencies have lost 97–99% of their value compared to gold since 1971 and 80% since 2000. The Fed and other central banks are nowhere finished printing money and expanding credit. So many people believe that you can create wealth from printed money. Personal debt, corporate debt, and government debt has created all this paper wealth and all our new electronic phones and TVs.

A bank and currency collapse is likely to happen in the not too distant future. You would have to be a Martian and live on Saturn to not see this eventually coming. Yes I know, chillax we are in this for the long haul. Just stay the course. Not everyone wants to drive on that course anymore.

Gold has gained over 30% since March low

Panic in the market initially affects everything. Investors sell whatever they can or sell what they are forced to sell. Gold dropped 14% in March. It has rallied over 30% since the March low and is tethering right around its all-time USD high. This nine-year consolidation can be seen as a giant cup formation. These patterns typically lead to much higher values assuming gold can stay above $1,950 for an extended period with an impulse move up or so-called breakout. Silver is white-hot as well. Hopefully many have been reading our blogs recently and are benefiting. Money is trust. Trust in paper fiat currencies backed by nothing but a promise is diminishing. Many are starting to realize that something isn’t right when $10 trillion is printed out of thin air just over the last few months. They could have just bought all the gold ever mined throughout history. Gold ownership makes up about .5% of all of the assets out there. As more investors look for real tangible wealth, demand will pick up for physical gold. Gold can’t be just printed by wizards. While gold does trade on paper in the form of ETFs we have increasingly seen a decoupling between the price of a physical ounce of gold and a piece of paper symbolizing gold appreciation rights. Gold will more than likely carry a much higher value five years from now and the price of the physical commodity in a coin or bar form will likely carry a larger premium over the paper contract. Investors who want to own gold will be forced to pay much higher prices than we see even today. Yes, gold was $35 in 1972, $200 in 1999, $900 in 2009, and now is over $1,900. A blind person can see what is happening here as our US dollar always buys less in the future.