Alan Greenspan to Stock Market Investors: Prepare for the Worst, Stagflation Ahead 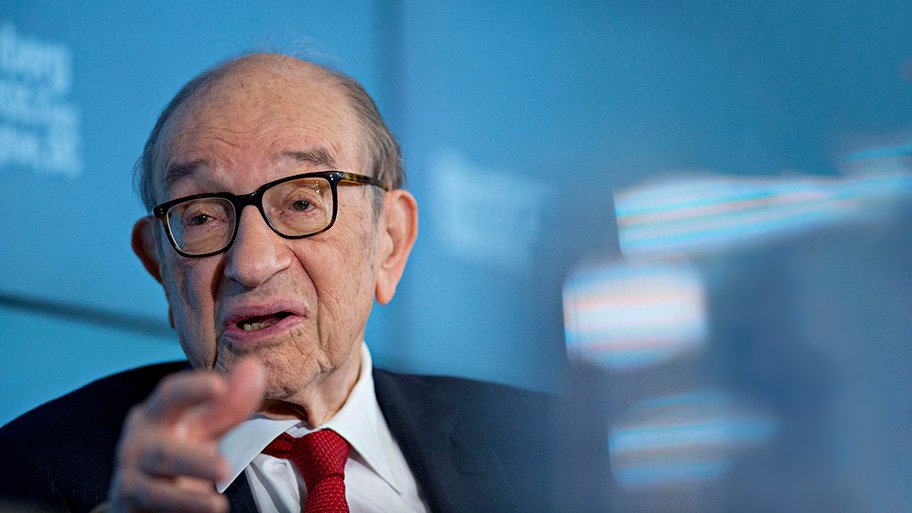 Alan Greenspan to Stock Market Investors: Prepare for the Worst, Stagflation Ahead

Greenspan’s comments were made in a CNN interview with anchor Julia Chatterley on Monday. When asked if the stock market was still in a bull cycle, he replied: No, not really, no, it’s beginning to fumble. You can see it by the reaction in recent days.

Greenspan did say that it was possible, though would be surprising, for the market to gather steam and move higher. He noted that even if that happens, the coming correction will be painful.

Greenspan’s warning comes amid a frighteningly brutal start to December, with the stock market on pace for its worst December since 1931. The past three months have been painful in general for stocks. We have seen the S&P lose 14% of its value in that period.

Perhaps the most disturbing prediction made Monday by the longest serving Fed Chairman in US history was Greenspan’s prediction that the US was moving towards an environment of stagflation, a toxic economic mix of both negative economic growth and increasing prices.

The Fed is entering two days of meetings and investors are expecting the year’s fourth interest rate hike. Greenspan pointed to rising interest rates as the key factor which is bringing the stock market down. He continued: In fact, it accounts for all of the weakness recently, and I think it’s going to continue to account for it, because we’re in a period now where I think long-term rates are going to rise.

Greenspan is not the only person pointing to Fed interest rate hikes as damaging to the health of the stock market. On Monday President Trump tweeted, I hope the people over at the Fed will read today’s Wall Street Journal Editorial before they make yet another mistake. Also, don’t let the market become any more illiquid than it already is. Trump’s Tweet referenced a Wall Street Journal editorial calling for a pause to Fed Interest Rate Hikes and warning of potentially disastrous consequences to more rate increases.

Midas Gold Group is a dealer in precious metals, always buying and selling gold, silver, platinum, and palladium. Rarely do we make strong recommendations to either buy or sell precious metals. However, if the December warnings coming from former Fed Chairs Alan Greenspan and Janet Yellen are accurate predictions of the coming economic environment, many capable investors should be prudently adding to their precious metal positions.

Historically, periods of stagflation, while disastrous for the economy, have been the most favorable for gold and silver. As safe-haven assets, gold and silver have been one of the most effective ways investors have found profit and been able to run for cover during economic crisis and inflationary periods.