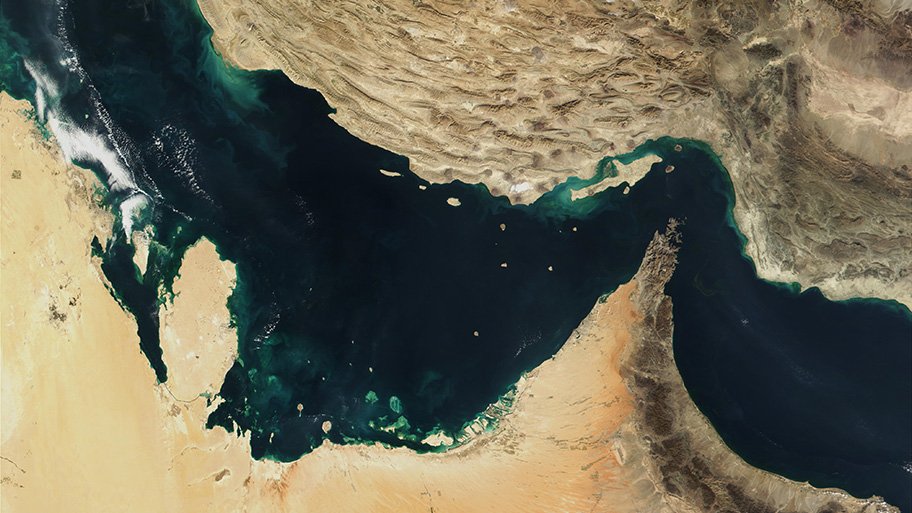 Are We Headed for War with Iran?

According to reports in the media, late Friday senior officials from President Trump’s administration confirmed that Iran had fired a surface-to-air missile late in the day on Thursday at an American drone flying over the Gulf of Oman. The missile fell into the Gulf and there was no damage. However, military officials have been saying Iranian weapons are becoming more advanced and pose a greater threat.

Thursday morning two ships were spewing smoke and crippled by explosions while at sea. Explosions were caused by mines. Mines that President Trump says are Iran’s.

Be diversified, precious metals such as gold, platinum, and silver have been used as a store of value and money for years especially when governments hash ‘things’ out between themselves. The use of gold and other precious metals can be traced back thousands of years to the Romans. During recent times of economic and military uncertainty, precious metals like gold have done well. The price of gold was fixed until the US left the gold standard in 1971. Since our most recent wars in the Mideast started after 9-11-01 the price of gold has more than doubled.

Struggle for power and the Drumbeat of War

The war between Iran backed factions and Saudi Arabia in Yemen has been going on for years. In the middle of May, two Saudi Arabian oil tankers were sabotaged. A Norwegian tanker was also damaged and a ship belonging to the United Arab Emirates was damaged, which is also an enemy of Iran. It is obvious that Iran is going to want to maintain some sort of control over strategic shipping lanes in the region at a time of increased tension with its Middle East neighbors and America.

The famous Strait of Hormuz is the strait between the Persian Gulf and the Gulf of Oman and provides the only sea passage from the Persian Gulf to the open ocean and Iran has threatened to close it down. Tensions with America date back a generation, and no one knows how long they will last.

The US has always kept many warships in the area and now there are more.

Last month the President ordered 1,500 additional troops to the Middle East to increase protection of American forces already there and declared an emergency over Iran and completed a sale of weapons to Saudi Arabia, the United Arab Emirates, and Jordan. The sale of arms has been blocked by Congress since last year. The president also sent more ships to the area. 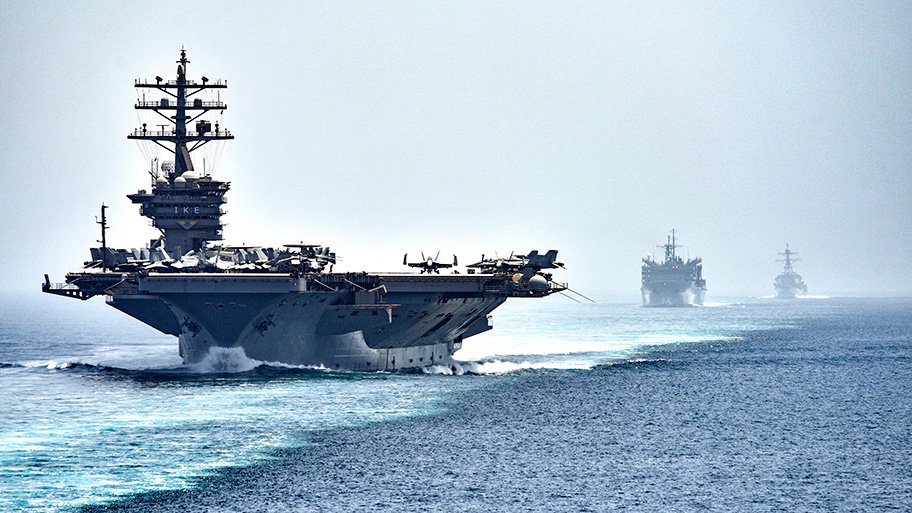 While the political class has debated in Washington, the ‘Drumbeat of War’ is becoming a little louder and you can only watch and wonder what is next. Diversify your assets just in case more uncertainty in the world starts to impact us at home, the uncertainty that dates back more than most people realize.

Problems that have lasted for a Thousand Years

Will Iran and the US have talks, probably. However, the Mideast has been a hotbed of problems for decades and if we really want to look back into history it has been happening for a thousand years.

Iran and Saudi Arabia are on opposing sides of a more than a 1,000-year old religious argument between Sunnis and Shia and they have been basically living next to each other for centuries. A power struggle in the Gulf region and broader Middle East has been brewing the last 40 years.

What is happening in the Mideast may be just another chapter in a larger prolonged conflict.

For all we know the region could be entering a period like the Thirty Years’ War when the Catholics and Protestants battled for power in Europe during the 17th century. That was a very brutal period and Germany lost around 20 % of its population.

What next month brings, next year or the years after is unknown and this may bring uncertainty into the financial marketplace.

For instance, are we going to start worrying again if Iran already has the ‘Bomb’? Only a decade ago most security people said Iran would have the bomb in a decade.

If you remember, it was not long ago that ‘everyone’ said they would not let North Korea get the ‘bomb’, well that did not work out too well.

No one knows what may happen, but it is better to be safe and have some assets diversified just in case tensions in the Gulf and the rest of the world cause the ‘Drumbeats of War’ to get louder and turn into a tempest at home.

Gold, silver, and other precious metals may be the best way to diversify your investment portfolio just in case the ‘Drumbeats of War’ lead to something more than background noise.