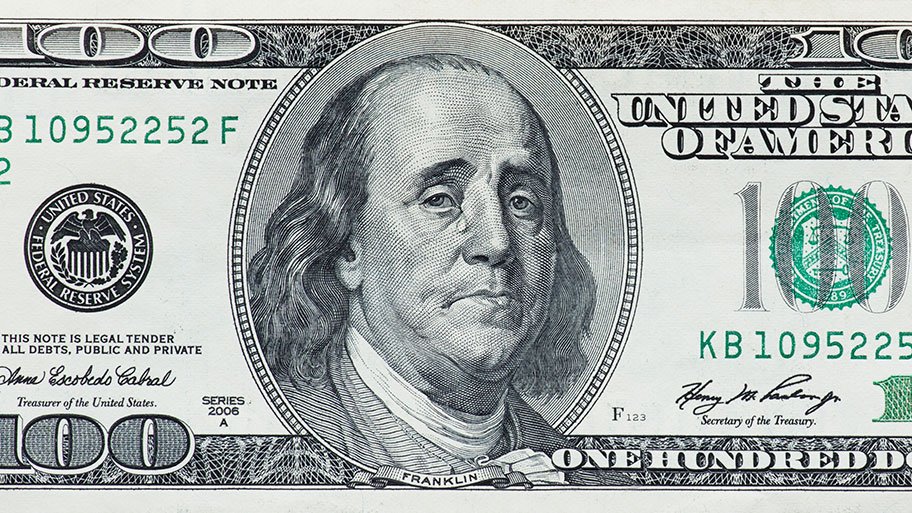 The Hard Truth About Soft Money

I’m writing this blog on a day where our national debt is over $24 trillion; the Dow took an 800-point nosedive; and the world is about to turn its back on the US dollar, or as Vladimir Putin said in a recent Bloomberg article, We aren’t aiming to ditch the dollar, the dollar is ditching us.

James Rickards — author of The New Case for Gold, points out that the 2008 financial crisis is merely a speed bump to what is just around the corner. He goes on to say that this next calamity will see gold prices rise to their non-deflationary price. A reliable principle to keep in mind is that when the US dollar diminishes in value, the value of gold will rise. Gold value tends to be counter-cyclical to the stock market. Collapses in the stock market will see the rise of the spot price of gold and silver. We are in for a major market correction and many global economies are, even as you read this, looking for alternative reserve currencies. It is all a matter of time. It could be next year or the year after, but it’s coming and nothing can stop it. The only thing left to do is become as prepared as you can with the time left. Namely, preserve whatever wealth you might have with the acquisition of gold and silver. This can be either gold and silver bullion or through the careful selection of numismatic coins.

Working with rare US coins gives at once a historical perspective on American history in a way that becomes palpable while provoking insights into our current economic situation. Maybe “insight” isn’t the right word. Maybe “re-assessment” would be a better way to put it. How did we take the financial system established by our Founding Fathers — a system that was solid and reliable, and turn it into something tenuous and unstable.

Examine almost any numismatic rarity and you’ll notice the irony. They seem to be more solid and more substantial than the change you have in your pocket. Isn’t that true with most things.

Most of today’s furniture isn’t made of solid wood. It is a factory manufactured compound of plywood and synthetics. It is cheap furniture with a faux-wood finish. You’ll pay much higher prices for something made from real wood: consequently, authentic woodworking mastery is hard to come by. It seems like quality and skill are becoming characteristics of a bygone era.

Even as the US dollar seems to erode before our very eyes, melting away like the witch in the Wizard of Oz, rare coins from our distant past become increasingly valuable. They combine historical significance with real artistic beauty. They are miniature sculptures set in gold or silver.

These coins have a limited supply (the rarest and most expensive are like prime real estate property) and an expanding buyer base. The prices for rare United States coins have risen dramatically over the past half-century.

Gold and silver coins have an intrinsic value by virtue of their precious metal content. Although they trade at a premium over this value, rare coin prices are not dependent on fluctuations of the spot prices of gold, silver, or copper. The prices are based on rarity and collector demand.

There is the numismatic value certainly. But that isn’t the only thing. They also remind us of who we are and where we came from as a country. The people of the American colonies had to struggle violently to escape the tyranny of England. Our Founding Fathers won their independence from British rule and immediately focused on building a strong and stable Republican government as quickly as possible. The first order of business was to create our own currency. What was going to be used as US money? The young, freshly liberated, Colonies of the United States of 1778 were poor. They couldn’t yet afford gold or silver. The very first colonial dollars were painstakingly handcrafted from pewter. Look at the reverse of the coin, the statement etched into the center WE ARE ONE surrounded by a joining link of the original 13 colonies.

The country’s first silver coins were made from silver donated by George Washington and Thomas Jefferson. Jefferson was Secretary of State under George Washington and in charge of the fledgling US Mint. This was a daunting task since several unsuccessful attempts had been made in 1778, 1781–1782, and again in 1786 and 1791. Jefferson, unlike his predecessors, was equipped with a Bill signed by the President allowing any citizen to bring silver or gold to the Mint to receive, weight-for-weight, the exact amount in US coinage in return.

Since the beginning, Americans seemed to have suspicions about fiat currency, currency not backed by gold or silver. Even a hundred years after Jefferson carried his personal silver one block over to the Mint Director David Rittenhouse residence for melting, the citizens preferred hard coinage. Farmers and railroad tycoons championed greenbacks borrowed heavily so therefore pushed for expansionary monetary policies. The Civil War had a huge human and financial cost to the country. The government had to issue greenbacks to help fund the war. After the war, Lincoln pressed for a return to specie payments (payment in coin or bullion) at the earliest period compatible with due regards to all interests concerned.

President Grant, around the time of the Panic of 1873, still considered it one of the highest duties of government to secure a medium of exchange that had a fixed and unvarying value.

Grant was conflicted. He recognized that a tight money policy supply might restrict economic growth. On the other hand, Grant didn’t want excess money to flow into speculative Wall Street loans and promote Stock Market gambling, which is exactly what was happening throughout the Roaring Twenties, just before the Great Depression, and is happening all over again today. 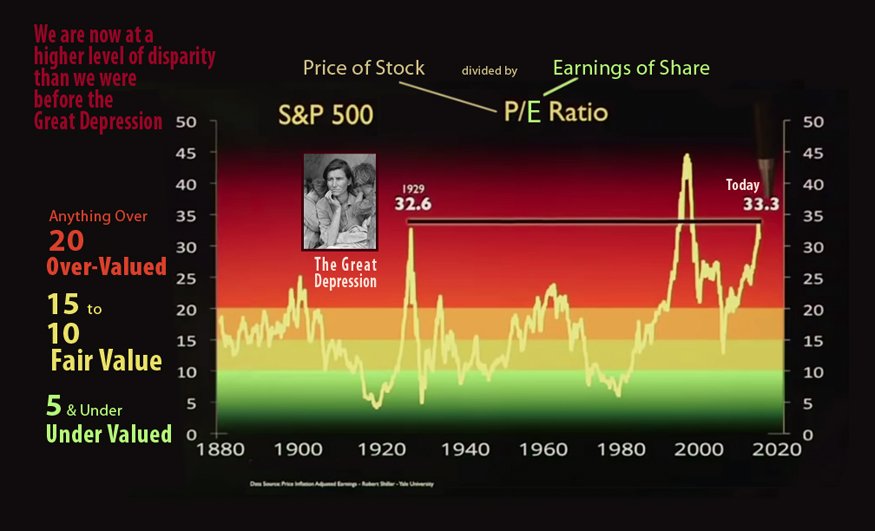 Our War for Independence created much of our early debt

By March 4, 1789, the first day of our federal government, our national debt was $75M — about 40% of our economy at the time. This terrified our Founding Fathers and they acted quickly to pay it down and by 1835, our federal debt was, for the only time in American history, at zero. Now we’re somewhere north of $24 Trillion; and, unlike our founding fathers, most of our current leaders know we are facing a financial crisis yet lack the political courage to do anything about it.

Our Standards of Excellence Moving Forward

Looking at coins throughout the 19th and 20th centuries, you see how carefully made US coinage was. Of course the precious metal content was valuable unlike today’s assortment of copper and nickel used in modern day coinage.

Bela Lyon Pratt’s gold coins continued production until 1929, and the two Saint-Gaudens’s remained in circulation until 1933, when another President Franklin Roosevelt issued Executive Order 6102, which pulled gold from circulation and made private ownership of gold illegal. However, production of silver coinage continued.

In 1963 and 1964, Mint officials were faced with two growing problems: an increasing shortage of silver and a shortage of all denominations of coins. The United States was quickly using more silver than was being produced. The ultimate result was that the US Mint stopped using silver in their regularly circulated coinage in 1964, making the US dollar a purely fiat currency with no intrinsic value and no redeemability for any precious metals.

One final thought. It cost about as much to acquire as one-troy ounce of gold as it does to purchase a common-date Saint-Gaudens Double Eagle. The only difference is, the common-date Saint-Gaudens is a part of American history. It’s about a hundred years old; and, it has the added advantage of being numismatic and probably would never be confiscated by the US government.