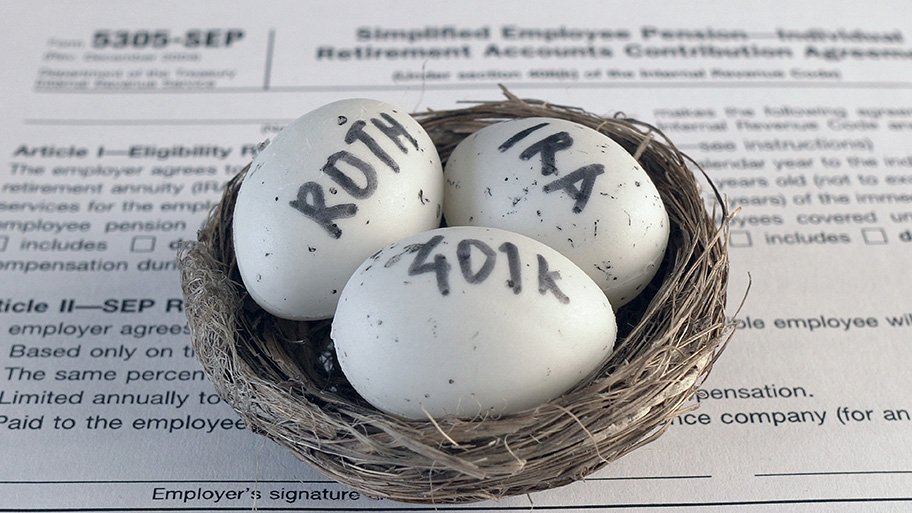 Our system is addicted to spending and debt. The financial system will fold like a house of cards if it stops printing and spending. The result is the mother of all asset bubbles in stocks, bonds, and real estate. We also have a devaluing currency and inflation. Why do some people feel that retirement accounts being nationalized (stolen) here in the United States could never happen? The government fiscal situation could never get that desperate, could it? It has happened in other countries and it would be silly to assume it couldn’t happen here. Especially if we consider the Biden fiscal budget in 2022 will be over another trillion dollars. Coincidentally, money market accounts in our IRAs are now called Government Money Market Reserves.

Leading up to October 2008, the stock market in Argentina had lost half of its value. The government blamed the companies in charge of the pension funds. The Argentinian Government nationalized $30 billion in private pension funds to protect retirees’ savings during the economic turmoil. Argentina was of course a system drowning in debt that was reliant on printing money. Retirement funds are now being handled by politicians. The peso continues to lose much of its value. Economic and social turmoil is rampant and inflation is out of control.

In 2010 Hungary told their citizens that they had two options

In 2008 Hungary was so deep in debt that it faced bankruptcy. Politicians told their people in 2010 that they had two immediate options. They could have their retirement accounts confiscated or waive their “right” to the basic state pension. This was a convenient way to steal $14 billion in private savings. Once again massive debt was the issue. No one except Japan has more debt than the United States and we can see today what is happening to the yen as it disintegrates.

In 2013 Poland (stole) nationalized half of the private pension funds

In 2011 Poland discussed a full third of future contributions to private retirement accounts to be stolen and put into the state-run social security system. In 2013 Poland nationalized half of the private pension funds without providing retirement holders any compensation. Poland claimed this move would reduce its public debt by eight percent of GDP. $50 billion was stolen from the Poles by their elected politicians. Social security here in the US is a gift of Congress. Unfunded liabilities here in the US could be over $150 trillion by some estimates which include social security and healthcare.

In Cyprus, some citizens lost close to 10% of their money with no warning in 2013

Cyprus in 2013 was drowning in debt. There is that debt word again. Cyprus executed the good old bail-in. Any person in Cyprus with 100,000 or more euros in his account woke up to find that 9.9% of his money had been stolen. Anybody with less than 100,000 euros in their bank account woke up to find that 6.75% of what they had in their account had been stolen the next morning. Why is it so inconceivable that a bail-in wouldn’t happen here in the US? We wake up one morning and our accounts are a fraction of what they used to be because the government needed our paper for their system.

Here we are in 2022. The financial situation of the US is as dire as ever and only getting worse. Monopoly money or printed money only has a little value at the beginning and loses value as time goes on. This is exactly what we are experiencing today. We have been experiencing this for decades, but many are just starting to realize what is going on. The one good aspect of social media is that some of the truth is being exposed. We all know the media will never tell us the truth. This is the same media that is controlled by the governments and central bankers. These are the same politicians that will say or do anything to get reelected. These are the same central bankers that will print us into oblivion causing our currency to be worthless.

The only money which has survived in history is gold and silver. These precious metals will maintain their purchasing power over time and may even increase it substantially as our paper money continues to be devalued at a record clip. Politicians and central bankers believe they can print our money with an unlimited supply. All they are doing is killing our democracy and killing our money. Our money and the markets are misleading and fraudulent. With all of these facts now being known by the masses, and with the history of other countries nationalizing and stealing bank accounts and retirement accounts, why would you think that we are not headed down the same path as Argentina, Hungary, Poland, and Cyprus? It would be a great idea to get some money out of dollars, out of the banking system, and out of our retirement accounts before you can’t. And with the way we are going, who knows what this paper will even be worth when it is all said and done?