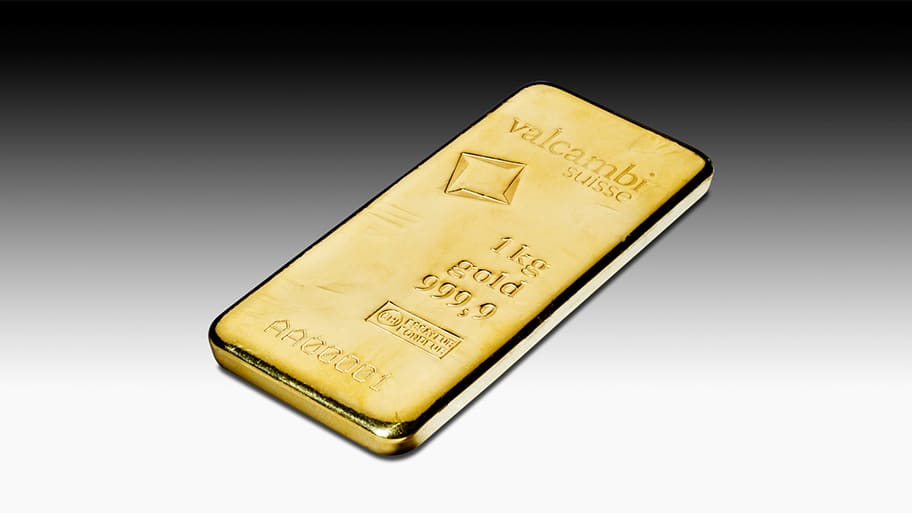 Gold is up almost $400 per ounce over the past six months. The gold price is benefiting from a weaker dollar, a lackluster jobs report, and continued stimulus talk. No one knows what to expect over the next six months. To have all your eggs in one basket is awfully risky and just plain silly. Besides breaking out of a technical pattern that historically leads to much higher prices, it just makes sense to put some paper assets into something that has the chance to keep up with the cost of living. Dollars don’t buy more in the future. The bid for gold is strong, the probability of the dollar being a store of value is abysmal.

Consumer spending in the US fell 34% in the second quarter. The fall in transportation, recreation, food services, and hotels was historic. There was also a big fall in elective surgeries. This is very concerning not only here at home, but also globally. More government spending leads to more deficits. More fake-money printing pushes up the price of real money — gold. As long as the money-printing continues, gold will continue to rise. The US is proposing another trillion under this new Heals Act. This follows the Cares Act. All these fancy names just mean more money out of thin air. More fake money globally not just domestically. Exponential debt expansion leads to exponential risk. Stocks represent the hope of the future. Stocks are priced for perfection. I don’t see how any rational person could think the future is going to work out perfectly. Central banks may be able to print to infinity. Central banks can’t hold up the equity and debt markets forever. Some people face the music and some run for cover. In this unprecedented situation, the cover could be better.

As of June, total Personal Income in the US was just below $20 trillion annualized. The US government remains responsible for over a quarter of all income. Recently there was a story that said 50% of all UK residents were being subsidized by the government. This is an absurd amount of stimulus. How is this working out in Argentina? How did all this money stimulus work out in Zimbabwe and the Weimar Republic? During the last recession in 2006–2009 here in the US, the Fed had wiggle room when it came to interest rates. The Fed is unable to lower rates four hundred basis points this time around. Raising interest rates would be catastrophic for the housing market and the corporate debt market. The US would have an even more difficult time making debt payments. When rates rise normally, the debt markets will implode. The assets that back that debt will also self-destruct. The Fed has one tool in its toolbox, providing more stimulus. The consumer in the US accounts for 70% of spending. Consumers are already barely hanging on. We all know what happens to the house of cards eventually.

The return on bonds is zero and possibly negative

Since the return on bonds is basically nothing and less than the inflation rate, the case to hold gold is greater. Gold does not pay a dividend or provide an income stream. Bonds, annuities, CDs, and money markets are supposed to provide a safe monthly or yearly return on dollars. Physical gold is ascending to the heavens because income seekers have a narrowing list of options to generate guaranteed income. The inventory of gold is extremely tight. Premiums are expanding. Investors will more than likely be forced to pay much higher prices to hold gold in the future. The supply of numismatic coins is evaporating. Silver is white-hot and prices are climbing rapidly. It can cost over $2,200 for an ounce of gold and over $35 an ounce for physical silver. Still, only 1% of the world’s financial assets are in gold and silver. Who knows where these metal prices will go when more paper assets are looking for a new home. The places to generate income are dwindling. Real estate is near a high. Stocks are near a high. Investing in some bonds guarantees a loss. A card player can bluff only so many times before the good players catch on.

Midas Gold Group appeared Thursday on the national radio show America First hosted by Dr. Sebastian Gorka. Dr. Gorka was previously the Deputy Assistant to the President of the United States Donald Trump. Dr. Gorka wanted to know what was going on with the loss in the US dollar recently and why gold was going up in value. Midas pointed out that the US dollar had the worst month in July in a decade. The enormous debt situation is not fixable and more money printing is on the way. The fiat currency experiment initiated by Nixon in 1971 is imploding. The main threat to every single American is the loss of purchasing power. One thing for sure about the US dollar is it always buys less in the future. Some investors are diversifying and moving some assets into physical gold. Gold can not be printed out of thin air. Unlike paper dollars, the supply of gold is not unlimited. The US dollar has lost 40% against gold since 2018.

Midas Gold Group is a full-service gold dealer offering services locally and in all 50 states. Call Midas today at 480-360-3000 or 805-601-6000. Ask Midas traders what coins are still undervalued compared to prices in 2010 and 2011. Midas Gold can also help investors move old 401(k)s and existing IRAs out of paper assets. The message is clear; move some paper assets out of the banking system and equity markets while you can. Be proactive before the chaos starts again. This will not be a smooth landing economically or financially. Midas Gold Group can help you steer your plane down safely. Call Midas today at 480-360-3000 or 805-601-6000 and talk about your unique situation. Drastic situations call for drastic measures.

“Never let the future disturb you. You will meet it, if you have to, with the same weapons of reason which today arm you against the present.”