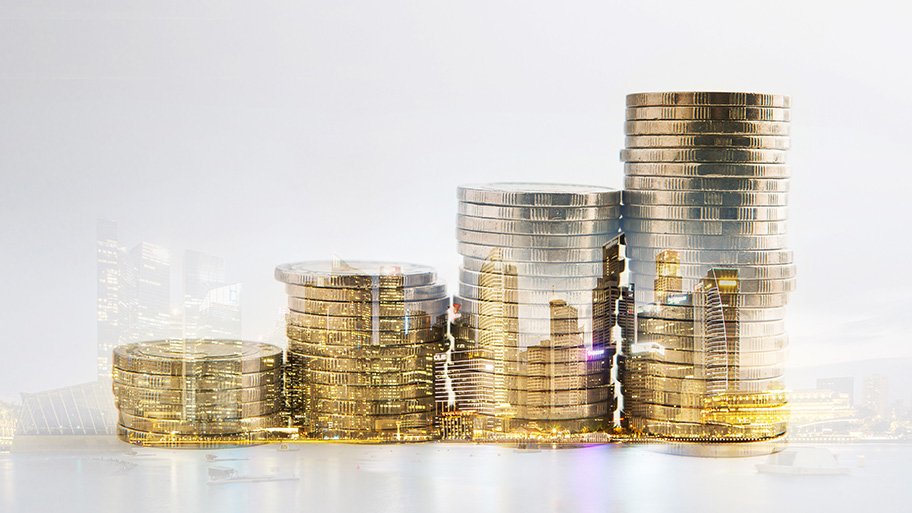 Essentially either pushing savers to or keeping them in a situation of pure unabated financial repression.

This is the latest episode of an experiment that has lasted since the Great Recession.

So far, the result from the experiment of setting interest rates either near or less than zero is almost thirteen trillion dollars invested in government debt that has a negative return in Europe and other parts of the world.

Money that investors know they will receive no interest on and when the time arrives to get paid, you will get less money than you loaned out.

Here at home, the Federal Reserve has allowed interest rates to rise slowly giving savers some relief and now has decided once again that it wants to push savers into other assets by cutting interest rates in the months ahead.

Our Federal government debt is now about 22 trillion dollars give or take a trillion.

The economic policies used now by central banks are really the same ‘emergency policies’ that central banks used when something is wrong with the economy like in 2008 during the Great Recession.

When central banks started those near zero or below zero policies over a decade ago, they said ‘do not worry when the economy is in better shape we will be back to normal.’ Now central banks say it is a new normal; financial repression as far as the eye can see.

In 2008 it was the housing market collapse that led the central banks to punish savers.

What is coming down the pipe is unknown. However, if central banks are again using emergency economic policy, we are likely to see the result down the road.

What can you do? Be diversified with your investments

When large investors quest for safety leads it them to invest in trillions of dollars of government bonds that offer little return and the Federal Reserve is now promising to make those returns even less. Retail investors will begin to look around for a stable asset that can hold value over time.

Gold, silver, and platinum appear historically undervalued. Investing in precious metals such as gold, silver and platinum offer ways to offset risk especially if global central banks are trying to devalue their currencies that are backed by nothing more than the word of the governments behind them. If trillions of dollars start to move around it means that investors are starting to react.

Late last week Iran shot down one US spy plane, a drone over international waters in the Gulf of Oman off the Coast of Iran and it almost led President Trump to order a military strike on Iran.

Tensions are ramping up in the Mideast and are simmering in other parts of the world and now the chances of conflict appear to have increased. Maybe not a lot since it was just one drone and President Trump called off the military strike at the last moment, but the risk of war has gone up.

What we do know, the bad behavior by Iran is not going to stop. Toss in the fact that a quest for nuclear weapons by terrorists and terrorist states around the world started long ago and is never going to end. You can imagine the chaos that may come. Twenty years ago, everyone said they would not let North Korea get nuclear weapons and it has them.

The impact of global tension on the price of Gold

You can just look at the events in Iraq and Afghanistan combined with the horrible event of 9/11, to see how markets, gold prices and other precious metals such as silver and platinum react. Gold prices rose from a low just under $300 per ounce to about $1,200 during that time period.

At the beginning of that period, a bubble in the stock market also burst. Stock valuations were near record highs and the bubble burst sending some stocks into a tailspin that took years to unwind.

Precious metals offer the investors one simple thing other investments do not, you can own the metal and hold it in your hand.

Investing in precious metals also allows investors to offset the risk posed by central banks who want to create inflation and print piles of money and terrorists who want to take away our way of life.

During times of economic and military uncertainty, precious metals like gold have provided a sound way to offset risk since the world left the gold standard in 1971.

It is better to be safe and have some assets diversified while central bank policy leaves savers with little or no return and tensions around the world increase.