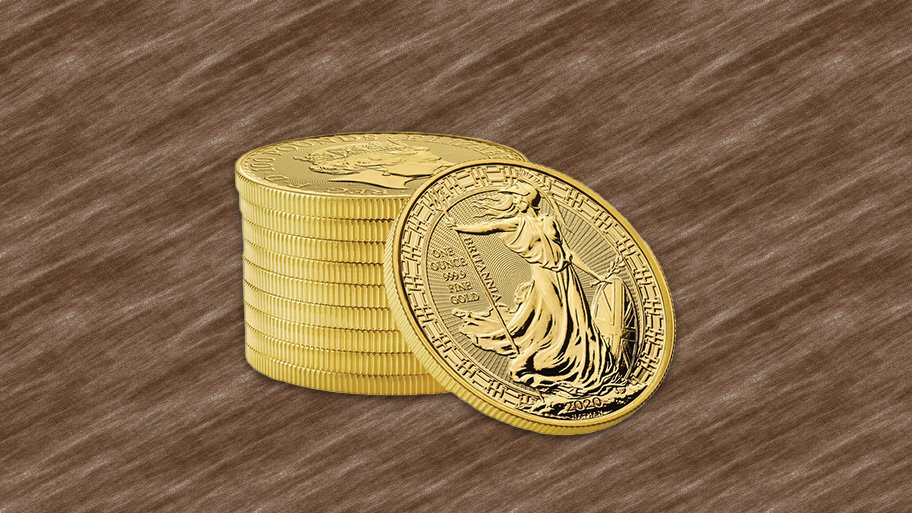 Gold Pulling Back and Possibly Creating the Opportunity of the Decade

Gold hit an all-time high in price during the beginning of August of 2020. Since then gold has fallen approximately 13% after a great run from 1,480 to 2,060 in five months. One of the toughest things to do as an investor is to stay the course. Weak hands selling their gold creating downward pressure on price over the last three months will provide the power to send gold prices higher over the next few years. The underlying debt fundamentals of the world are out of control and not fixable. Unlimited money printing will continue as the world has no choice but to print. The bottom line is that this is what markets do. Nothing goes up or down in a straight line.

Central Banks will continue to expand their balance sheets

The central banks have overstepped their boundaries. The Fed, ECB, BOJ, PBOC, and the SNB have piled over $20 trillion of assets onto their balance sheets. Central banks are printing money out of thin air and buying assets to support markets. Central banks have become hedge funds buying debt, currencies, and equities. The Fed’s assets are now 35% of US GDP and the Swiss National Bank is at 135% of their national GDP. This is extremely reckless and dangerous. As exponential credit expands, exponential risk expands as well. The financial crisis from 2006 was not fixed by good healthy growth. The global debt was $120 trillion in 2006 and is now $280 trillion in 2020. The last decade is a result of debt pure and simple. Consumer, government, and corporate debts are at nose bleed levels and there is no turning back.

Money supply will continue to swell

The fiat currency printing presses are running 24/7, 365 days a year. According to Investopedia

“Fiat money is a government-issued currency that isn’t backed by a commodity such as gold. Fiat money gives central banks greater control over the economy because they can control how much money is printed. Most modern paper currencies, such as the US dollar, are fiat currencies.”

Rome, China, France, Germany, and Zimbabwe all flooded the system with currency. There is no escaping paper history. Paper money and out-of-control national debts have always devalued the currency and caused massive inflation. The US is following this exact journey. Since 2000, the money supply has increased by five times and is now going exponential. No one is paying attention to history. You would have to live on Mars to think we can just print our way out of this pandemic and colossal debt bubble. The crashing of NASDAQ by almost 80% after 2000 is a distant memory. NASDAQ doubled in six months before that top.

The US debt is spiraling out of control since the 1980s

President Reagan took office in 1980 and the US debt level stood around $800 billion. The US has only had four brief surpluses since the 1940s. The one during the Clinton Presidency was a sham. Reagan took the debt to $2.6 trillion by 1988. George Bush Sr. took debt to $4 trillion by 1992. Bill Clinton took debt to $5.7 trillion by 2000. George W Bush took debt to $10 trillion by 2008. Barack Obama took debt to $20 trillion over his eight years. Donald Trump has taken US debt to $28 trillion in the last four years. We could be at $160 trillion in unfunded liabilities including social security, Medicare, and Veteran benefits. US debt could be at $40 trillion by 2025 or sooner. In 2020 the US has a budget deficit of $3.2 trillion. There is no end in sight until the bubble bursts. With the pandemic now and everyone looking for a government handout, the debt trend is accelerating. The paper financial system is on fumes.

The Fed has bought almost $2 trillion of Treasuries since cutting interest rates to 0–0.25% on March 15, and it could buy another $1.2 trillion of long-dated bonds, even before more are issued. Markets have been speculating about when the central bank might unveil changes to its asset purchase program, which is currently scooping up $80 billion of Treasuries and $40 billion of mortgage bonds a month since the autumn of 2019. Janet Yellen, if confirmed, will be Treasury Secretary. Yellen should be useful in re-establishing the 13(3) facilities to support state and local governments and mid-sized businesses. Yellen is best known for supporting low interest rates to create jobs. Yellen has recently been quoted as saying that when unemployment is exceptionally high and inflation is historically low…the economy needs more fiscal spending to support hiring. The US dollar could fall 20% in 2021 according to many economists. The economy will never return to where it was, and it wasn’t in a healthy situation, to begin with. New liquidity problems began in September of 2019 and the central banks went rogue. The solution to these problems according to the world governments is to get a vaccine and print more money. Is anyone talking about the ability of a virus to mutate?

No one is talking about the stock market euphoria. It is in no way an indicator of what’s really going on in the economy. Approximately 25% of these small businesses closed since the pandemic started are never coming back. Corporations, consumers, and governments are all carrying debt loads that they can’t handle in the long run. In the meantime, it looks like with the selloff in gold, we don’t need that anymore either. Gold pulling back now could be creating the opportunity of the decade. Don’t be a slaughtered sheep when the credit bubble implodes. Protect your family’s financial future today and call Midas Gold Group at 480-360-3000 or 805-601-6000. Educate yourself on diversification and the long track record of gold being a store of value. Gold’s role hasn’t changed in the monetary system as being the only form of real money. Call Midas Gold Group today at 480-360-3000 and get some gold 13% less than you could three months ago. Gold is on sale. Don’t be afraid of it. Take advantage of the opportunity. Your family is counting on you to make the right financial decision today.