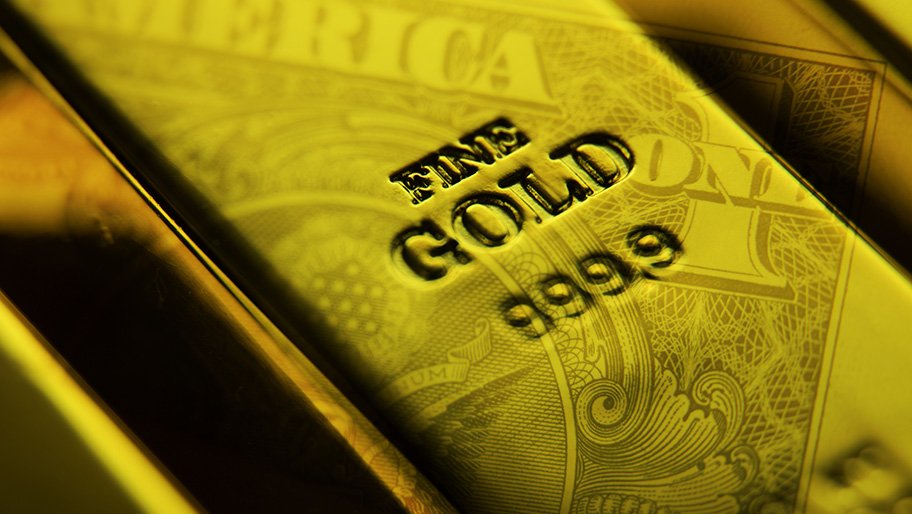 For years corporations and governments have borrowed large sums of money, boosting the debt load of both corporations and governments. Former Fed Chairs Alan Greenspan and Janet Yellen have recently issued stern warnings about corporate debt. This warning is now echoed by current Fed Governor Brainard who said monetary policy won’t be able to restrain the financial cycle as much as previously thought. She said, In order to enable monetary policy to focus on supporting the return of inflation to our symmetric 2% target on a sustained basis along with maximum employment, we should be looking to countercyclical tools to temper the financial cycle. Elevated valuations and corporate debt could leave the economy more vulnerable to negative shocks. Fed Governor Brainard said December is an example of how sensitive markets are to downside surprises.

What does that all mean in plain English?

Central banks are having trouble raising interest rates without bursting the bubble they created. The Federal Reserve created rules and plans after the financial crisis just in case they needed to clamp down on the banks (basically knowing what they may cause by printing so much money). They can vote to make banks hold more capital to create a buffer in case the whole place comes apart at the seams.
The bigger question is who is going to bail out the banks and corporations when another bubble bursts?
It makes more sense to hold hard money with all the financial engineering occurring. Cash and bonds are all liabilities of governments, banks, and corporations while gold is an asset that has no liability.

Trump may nominate conservative who favors gold standard to Fed

A potential candidate that has surfaced for a vacant Federal Reserve seat is conservative economist Judy Shelton, the US executive director for the European Bank for Reconstruction and Development. Shelton has served as an informal advisor to Trump, holds a doctorate in business administration with an emphasis on finance and international economics from the University of Utah. In April she wrote an op-ed in the Wall Street Journal, part of the op-ed stated;

“For all the talk of a rules-based system for international trade, there are no rules when it comes to ensuring a level monetary playing field. The classical gold standard established an international benchmark for currency values, consistent with free-trade principles. Today’s arrangements permit governments to manipulate their currencies to gain an export advantage. Money is meant to serve as a reliable unit of account and store of value across borders and through time. It’s entirely reasonable to ask whether this might be better assured by linking the supply of money and credit to gold or some other reference point as opposed to relying on the judgment of a dozen or so monetary officials meeting eight times a year to set interest rates.”

What would happen to the price of gold? Well, since the US government owns a lot of gold and governments do not like having less money, you can only wonder.

Dow slips for the fourth week in a row

The stock market was down on Friday after a rough start to the week. Wall Street commentators said it is because of trade jitters with China after China said it will never back down. The Chinese newspapers were full of comments comparing the trade war to military conflicts from the past and a period when Japan invaded China during the second world war. Concerns over possible violence flaring up in the Middle East also made investors nervous going into the weekend. Early in the week, the State Department warned US citizens in Iraq are at high risk for violence and kidnapping and ordered the departure of non-emergency US government employees from the US Embassy in Baghdad and the US Consulate in Erbil. If things get too hot and the Middle East flares up once again, will President Trump talk down the dollar to support the US economy?

He would not be the first President to do that and if he does how would investors react?

Could precious metals become a favorite and start to gain attention? It would also not be the first time that has happened.