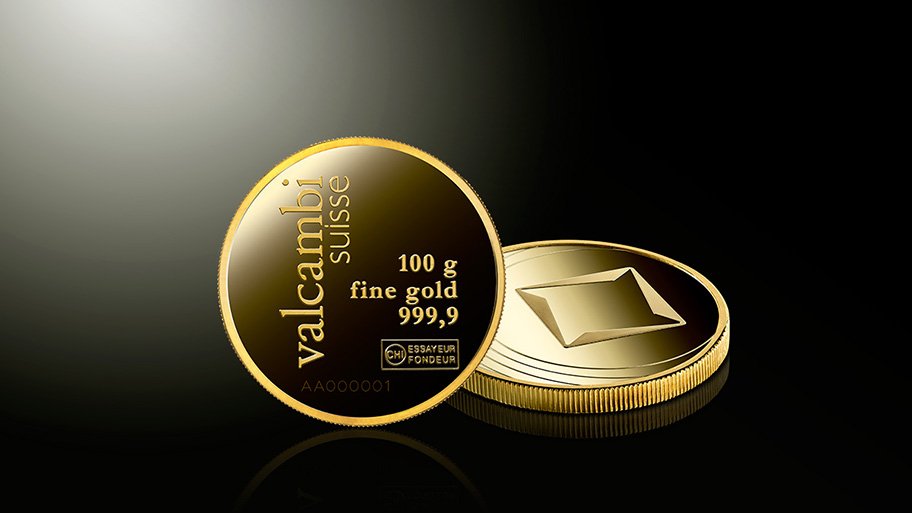 Gold is the Only Currency with a 5,000-year Track Record

Gold has been used as money for thousands of years. Egyptian pharaohs were buried with their gold; the Roman Empire used gold as money during its reign as a world power; Spanish conquistadors pillaged the New World for gold; the California Gold Rush attracted people from all over the world. During times of chaos, many people’s futures have been saved only because they owned some gold. Following the Vietnam War, many refugees escaped Vietnam to begin a new life using savings held on gold. The same can be said for European refugees from the world wars and Castro’s takeover of Cuba.

Throughout history, governments with uncapped spending capability and a paper currency have always driven the value of their currency to virtually nothing. Why would today be any different? Today more than ever, it is critical to consider holding real money to sidestep the next financial crisis. That crisis is approaching, and all the central banks can do is print more money.

Egyptian pharaohs were buried with their gold

Ancient Egyptians had a tremendous appetite for gold. Gold descriptions appeared as early as 2600 B.C. in hieroglyphs. Gold was recognized as the medium of exchange for international trade by 1500 B.C. Pharaohs sent exhibitions to Nubia to mine gold. Egyptian goldsmiths transformed this gold into furniture, vessels, tombs, funerary equipment, and jewelry. Pharaohs were buried with their treasures and gold because they believed they may need it later on in the afterlife.

It took the Roman Republican Government three hundred years to finally introduce coinage in 300 B.C. Incredibly, the Greeks had been using coinage for over three centuries before the Romans. Julius Caesar issued coins bearing his portrait. He was the first Roman to put his face on a coin while still alive. Soon the focus was to have emperors on all coinage that made them appear god-like and used as an important means of disseminating this image throughout the empire. The Roman Gold Aureus and the silver Denarius were eventually debased as the empire faced economic hardship.

The Spanish conquistadors pillaged the New World for treasure

The Christopher Columbus voyage in 1492 sparked an unprecedented wave of exploration in what was described as the New World. Certainly, one of the primary factors that encouraged such a wave of exploration was a pure sense of curiosity and a desire to uncover the mysteries of that New World. The deeply religious Spaniards felt a moral obligation to spread Christianity among those who inhabited the Americas. The Spanish monarch required extraordinary financing to sustain these expensive foreign policies. Spain’s King Ferdinand learned from indigenous people that the acquisition of gold from the new mainland was the only way in which he could fund his scheme of exploring and spreading the word of God.

People from all over the world chased the California Gold Rush

Gold was found by James W. Marshall at Sutter’s Mill in Coloma, California in 1848. The sudden influx of gold into the money supply ignited the American economy. By the beginning of 1849, word of the Gold Rush had spread around the world. California entered statehood in 1850 through the Compromise of 1850. Gold-seekers and merchants began to arrive from virtually every continent. By 1855, the economic climate had changed dramatically. Gold was mainly profitable by the owners of the gold mines at this time. By the mid-1850s the population and economy of California had become large and diverse enough that money could be made in a wide variety of different ways and businesses.

Following the Vietnam War, some refugees escaped to begin a new life

The Vietnamese lost faith in their state-issued money after periods of foreign occupation, countrywide turmoil, regime changes, and hyperinflation. The Vietnamese began accumulating gold because it was believed gold had external value with no borders. Refugees fleeing Vietnam in the 1970s carried gold with them because they did not know where they might end up. Gold bars were used as a means of exchange and a store of value. After the Vietnam War, the Kim Thanh gold bars, or Swiss bars, were portable assets for the Vietnamese boat people and other refugees. Gold saved generations of savings for some Vietnamese and some refugees were able to escape to begin a new life.

Gold has always been a store of value. It is durable and a safe-haven. In such times of social, economic, and political chaos, gold will continue to play its role. The Gold Standard completely ended in 1971, as gold was set free with the breaking of the Bretton Woods Agreement. The beginning of massive money printing exercises was established by Alan Greenspan to buoy the stock market. Quantitative easing programs since the financial crisis in 2008 have added massive fuel to the fire. The Fed has become the lender of last resort and now controls at least 22% of all the markets. Central banks around the world have all joined in, printing trillions out of thin air. With no end in sight, money printing could continue for years as the financial system is turned into rubble. Global banks are adding to the printing and the stimulus. All of this astronomical printing should continue to send gold higher and paper currencies lower. The US dollar faces the real threat of continuing its reliable trend of always buying less in the future.

You can do something about it before the market, the economy, and the politicians take it all away. The writing is on the wall. Massive credit expansion, huge monetary stimulus, and a debt situation that is unfixable all lead down the same path. During the next decade, wealth preservation is at the forefront. A great team effort is necessary to fight inflation, political incompetence, a rigged banking system, and an insurmountable debt situation. The nation’s #1 veteran-owned gold dealer has fought for your freedom, now we are ready to fight for your financial survival. Get a plan started today and call Midas Gold Group at 480-360-3000 and 805-601-6000. Diversify yourself as this tsunami of debt crumbles before our very eyes. Call Midas Gold Group today at 480-360-3000 or 805-601-6000 and schedule a free consultation in person or over the phone.