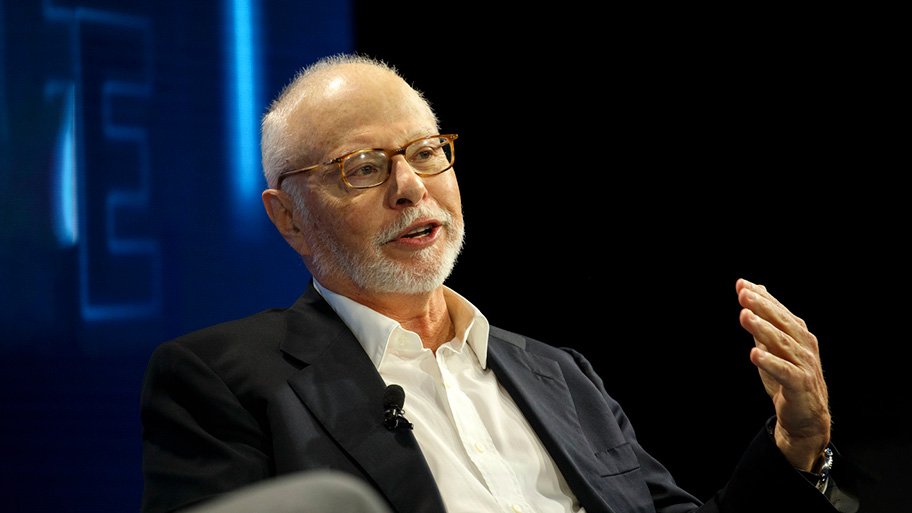 Billionaire Money Manager Says Gold, the ‘Most Undervalued’ Asset is ‘About to Surge’

Paul Singer, the hedge funds billionaire behind Elliot Management has a long track record of making correct market calls regarding big economic events. He took his company from a small $1.3 million dollar fund to a $35 billion mega-fund. He track record includes correct calls prior to the financial collapse of 2008, the end of the dot-com bubble, and the subsequent recoveries. Singer correctly called for a 50% fall in the global stock market from its February 2020 high. Singer now calls gold one of the most undervalued assets available and it is worth multiples of its current price as a result of fanatical debasement of money by all of the world’s central banks.

FED printing money at a fantastic pace, and it will not stop 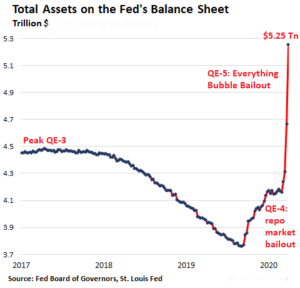 In the US alone, jobless claims have now exceeded 30 million. At the end of April, the Fed balance sheet had expanded to almost $7 trillion and will obviously climb higher. We could possibly see $10 trillion by the summer. Since September of 2019 US debt grew by $2T from $22.7T to $24.7T. Billions of dollars, week by week, are being added to a reckless group of Federal programs, credit facilities and swap lines to try and weaken the damage of the pandemic. Long term, there is very little hope that the economy can grow out of this debt load. During the last recession of 2009, interest rates were near 5%. This time around the Fed has no room as interest rates are almost near zero already. The only tool in the Fed toolbox is to print money and buy worthless assets with their fake money. It’s almost as if the government is willing to bankrupt the Fed. Possibly, they are now backed into a corner and have no way out. 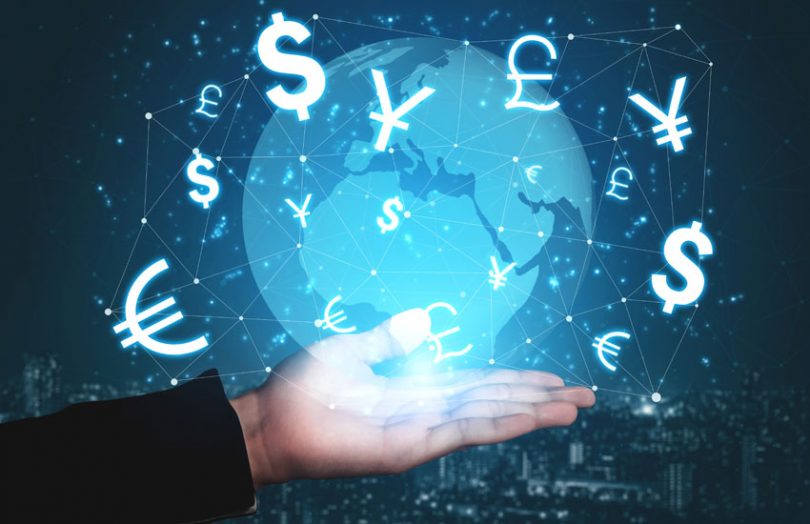 The future financial strength of the world is now in the hands of 6 central banks. The Fed, the ECB, the Bank of England, the People’s Bank of China, the Bank of Japan, and the Swiss National Bank are all pulling the strings. For decades these central banks have totally abused their power and taken control of the world monetary system. They have intentionally benefited their inner circle friends and in some cases their shareholders. They have been lining their own pockets and expecting a debt problem they created to now be fixed by issuing more credit. Creating money out of thin air eventually makes the money totally worthless. But the bankers are not just in charge of the printing press, they are also in control of the value of money in the form of interest rates. Just looking at the 6 central banks mentioned above, their balance sheets have gone up by $3 trillion from $21 trillion at the end of February 2020 to $24T today. Debt and money creation are accelerating. The central banks have reached a point of no return. No banking system in our universe is safe. Financial insanity is running wild. 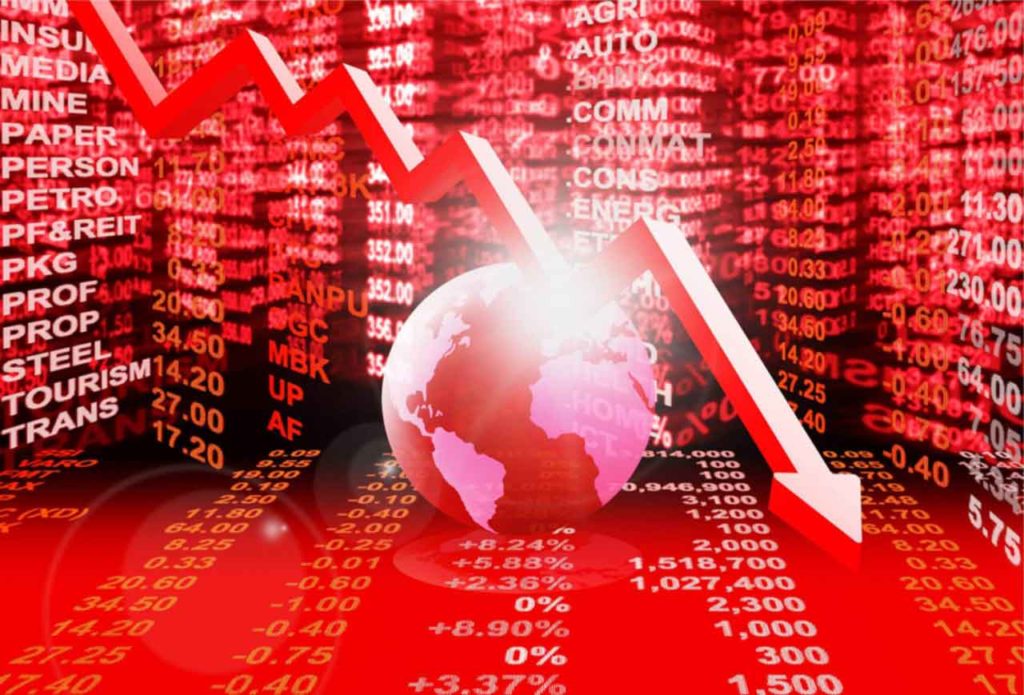 Stocks have recovered most of their steep losses in March due to stimulus. Japan made a stock market high in the 80s during their initial experiment with negative interest rates. Japan never made a new high even to this day. The US markets can possibly be experiencing the same fate with the markets making a high in February of 2020. Stock valuations are higher now than any time in history with the economy at its knees. Interest rates are already near zero. When interest rates rise, bond prices fall. The reward to hold bonds at this point is slim, and the risks have grown exponentially. Can any serious observer believe that these 6 central banks will save the world by printing worthless money? The risk in stocks is clearly to the downside. Wealth created in the last decade in stocks and real estate due to fake money is more than likely going to take a huge hit. Investors who do not have twenty years to possibly ride out the next cycle need to take action now by preserving and protecting those gains. Those who hear and see the writing on the wall still have time to act.

This does not surprise us. At Midas Gold Group we correctly made our strongest buy recommendation in gold in a decade in 2019 and, after the events of the last 60 days, that recommendation has only gotten stronger. The entire world gold market (all the gold ever mined) is only approximately $6 trillion at today’s price. We fully expect to see the dollar go the way of the Deutschmark, the Zimbabwe Dollar, Venezuelan Bolívar, and hundreds of other fiat currencies which, over the past 100 years, have seen their value erode to less than toilet paper today. You have seen the pictures of the wheelbarrows of worthless money being pushed around. Midas Gold Group, serves the entire US, with local offices in Thousand Oaks, CA and Phoenix, AZ. We are the nation’s trusted source for reliable precious metals service. Midas Gold Group also shows investors how to add physical gold to an existing IRA or old 401(k). Our unmatched core operating principles offer peace-of-mind with every transaction. The debt problems today are not fixable and can only get worse. Preserve your wealth before it disappears. Call the Midas office today at 480-360-3000 or 801-601-6000. All calls are confidential. All business done is privately.