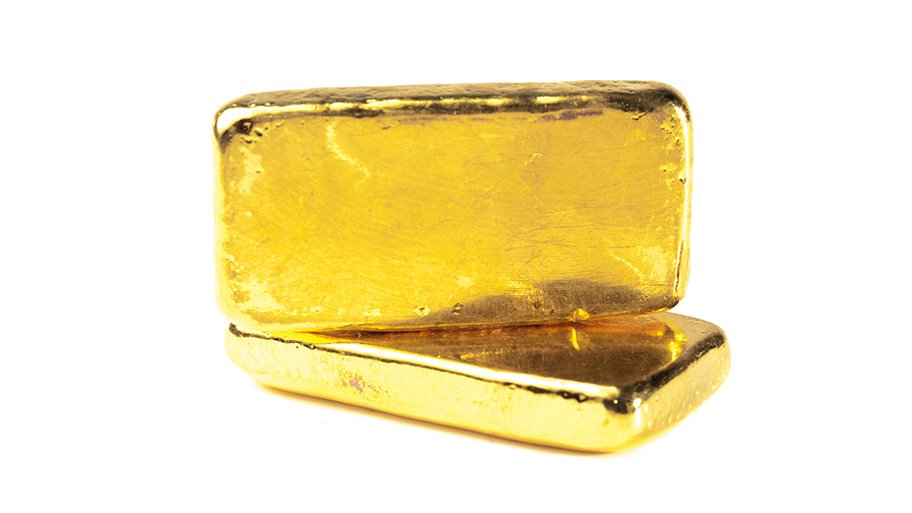 On Wednesday President Trump accused China and Europe of playing a big currency manipulation game. The president implied that America should hit back. President Trump said if America doesn’t do anything about the game, the country will continue being the dummies who sit back and politely watch as other countries continue to play their games — as they have for so many years. As a private citizen, President Trump said China was manipulating its currency and when he was running for office Trump said he would immediately label China as a currency manipulator. The Treasury Secretary has the job of carrying out intervention to buy or sell dollars using foreign exchange and currency markets to influence the dollar’s value if the President directs the Treasury to intervene.

The White House will likely find a reason and follow through. A weaker dollar should help to increase our exports but may cause foreign investors who are helping to finance the government’s $22 trillion debt to move money elsewhere to avoid the risk of currency depreciation.

What can you do to offset that risk?

Keep your assets diversified and consider buying some precious metals. You can take possession of the metals and hold them if you want to.

Gold returns beat the Nasdaq 4 to 1 over 20 Years

On Friday President Trump was critical of the Federal Reserve Chairman Powel and said during an interview that the US central bank was the “most difficult problem” facing the country.

On Saturday the head of Turkey’s central bank, Governor Murat Cetinkaya, was fired by Turkey’s President Recep Tayyip Erdogan using a presidential decree. He was replaced by the central bank’s second in command, Murat Uysal. Uysal is seen as a more dovish member of the central bank.

President Erdogan and the former Central Bank Governor Centinkaya had been fighting about the level of interest rates and monetary policy in Turkey. The new head of the Central Bank said the bank would continue to act independently and focus on maintaining price stability as its central goal.

What you can do protect yourself from this problem the President talks about.

If President Trump decides to demote or fire Powell it could put the independence of the Central Bank at risk and add uncertainty into our economy. When uncertainty comes investors sometimes ‘run for the hills’. When that happens precious metals like gold can rise or at least hold value. You earn very little by having cash in the bank and what happens if the stock market tumbles again. In Europe and Japan, investors are paying the governments money to loan money to the governments. It appears that after years of negative interest rates by the central banks over there, that fixed loss government bonds have replaced fixed income bonds.

The budget battle in Congress about to reach a crisis level

There are reports coming out of Washington that Treasury Secretary Steven Mnuchin recently told leaders in Congress that the debt ceiling may have to be raised by mid-September.

Why it matters to you?

If the need to raise the debt ceiling comes before the end of September it could separate the debt limit debate from funding the government, which has a Sept. 30 deadline. Obviously, the government has spent too much money and borrowing more is the only way out. If Congress cannot get the job done on both matters, it could cause a sharp cut in spending. Congress is getting ready for summer vacation. The Senate will be in session seven weeks and the House of Representatives will be around for six weeks before the end of September. So far there are no meetings in July scheduled between top congressional leaders and the White House.

We all know Congress must face a crisis before doing anything. So look for the budget battle to ramp up into a crisis. Consider some preparation now to diversify your investments ahead of a possible storm coming at the end of the summer. Diversification into an asset that has performed well over the years makes sense and buying some precious metals offers that diversification and more.