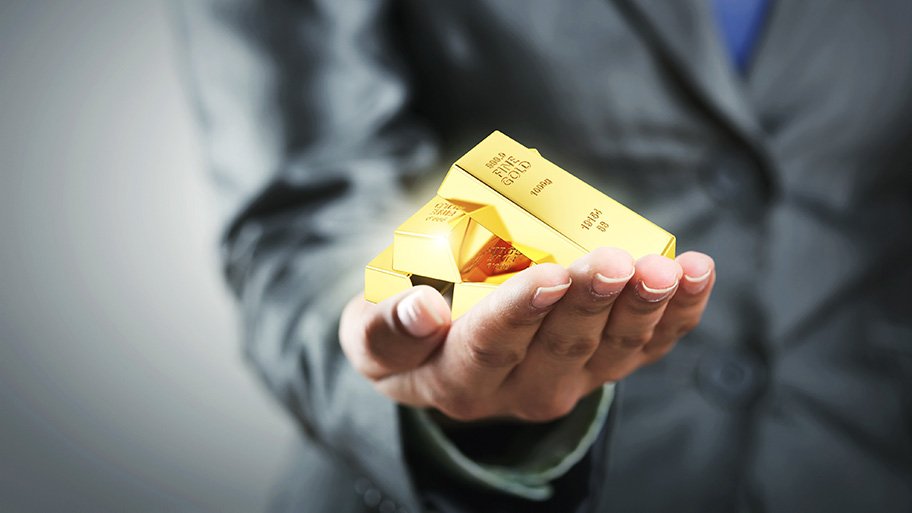 As the Fed meeting wrapped up as expected with no change in interest rates, gold ended the last week of January holding gains of roughly $40 on the spot market. More importantly, gold has broken through and held above key support level of $1,303. The gains for the yellow metal are primarily attributable to a weaker dollar and global uncertainty.

Brexit negotiations are ongoing with no compromise or agreement in sight. Venezuela, a major oil supplier, remains in turmoil. John Bolton, President Donald Trump’s National Security Advisor, has stated that all options, including military intervention, remain on the table in the Administration’s efforts to push Venezuelan President Nicolás Maduro out of power.

Meanwhile, Deutsche Bank, one of the world’s largest banks holding more than $1.7 trillion in assets is reported to be the verge of bankruptcy. After eight straight quarters of declining revenues, even Deutsche Bank’s top executives see time running out. They believe that if they do not turn around the bank’s finances in the next 60 days, a forced government merger with Commerzbank AG is unavoidable.

Many analysts such as Dieter Hein, an analyst at Alphavalue/Fairesearch cannot see many viable options for the failing banking giant, Merging with Commerzbank would be foolish. Both banks are still trying to become profitable and I’m frankly afraid of what risks a combination would bring for German taxpayers.

The failure of one of the world’s largest banks even during a strong global economic environment would be ominous news for the stability of the world banking system. We will continue to monitor the short-term future of Deutsche Bank as its failure could drive demand for hard assets, such as gold, outside of the banking system.

Meanwhile trade talks with China are kicking off with US delegates meeting with their Chinese counterparts. The US has set a “hard deadline” of March 1 for a new trade agreement to be reached or $200 billion in tariffs to be added on Chinese goods.

The only headwinds for gold came from higher stock prices due to positive earnings reports and strong job number for December despite to government shutdown. The January jobs report showed that the economy added 304,000 jobs, significantly beating the 180,000 analyst estimate.

Silver prices also saw gains of almost 5% and briefly traded on $16 on the spot market.

Palladium, which has not only outperformed all other precious metals, but was even the second highest performing asset of 2018, after natural gas, may be running out of steam. After briefly trading over $1,400 last week, palladium prices have fallen. It has lost open interest in the open exchanges as investors have taken profits and closed long positions. Active palladium futures contracts have dropped from over 25,000 last week to 21,000 this week.

Midas Gold Group has decades of experience trading precious metals. We are always available to consult individuals on buying and selling opportunities in the precious metals markets. We also provide superior service on precious metals and Gold IRAs.