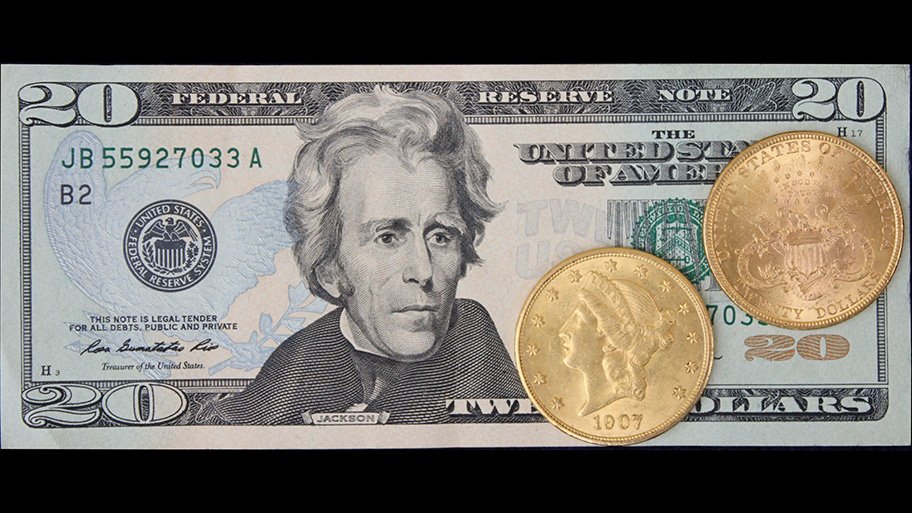 How Gold Compares to Fiat Money

What is Fiat Money?

Fiat money is a government-issued currency that is not backed by a physical commodity, such as gold or silver. The US dollar is fiat money.

Has this ever happened in other places?

Over history, many countries have seen their currencies collapse. Historically a currency fell sharply and swiftly when a country defaulted on their debt or fear of payment of debt persisted because of adverse economic conditions.

However, after the Gold Standard ended and free-floating fiat money replaced gold as the global standard of money, currency collapses have occurred due to a variety of reasons. Economic panic, collapsing or rising interest rates, war, bad governments, plunging stock markets, you name it can cause it.

Since the value of fiat money depends on supply and demand along with the stability of the issuing government the declines can and do happen more often than you think. Owners of precious metals such as gold and silver do well before and after these periods. Overseas the British Pound, once the reserve currency of the world, has fallen nearly 40% since 2008. The Australian Dollar has lost nearly 35% of its value over the last 6 years.

Have we seen this happen here at home in the USA?

Just before the turn of the century, the dollar lost nearly 35% of its value before starting to recover and moving higher years later. The price of gold was in the $250 to $400 per ounce range at that time and then it raced higher to $800 per ounce.

Where the price of gold can go is truly beyond most people’s comprehension.

With our congress spending well beyond our means year after year and now running a trillion-plus deficit, a long period of dollar weakness just ahead seems more likely than not and it can start at any time. You and everyone else knows that debt is never going away and is only going to get larger. During these periods precious metals such as gold and silver gold tend to increase.

Over the last few centuries, economic distress and upheaval were a result of large economic powers fighting with each other, militarily or economically over a long period. The one asset that has withstood the course of time is precious metals. When adverse events start to happen around the world in a dramatic fashion it is not going to be pretty and precious metals will likely react the same way they have in the past. They often rise and it can be dramatic. Before and after events occur the strongest and most durable physical assets attract buyers. Paper money (fiat money) is no longer wanted so physical money and assets such as gold and silver become much more important and in demand. You may just notice that a switch has been flipped. During the collapse of a currency or a slow decline the public spending power is eroded, and you don’t need headline inflation to erode that spending power. It can be just a stalling of your ability to create wealth. The debt bomb looming just ahead will do that to you.

Buy gold and other physical precious metals and be diversified to protect your wealth and your family’s spending power. You should be prepared and think ahead.

You can diversify some of your assets into gold or other precious metals in your individual retirement account (IRA). What happens if the US stock market stalls or even drops, would your assets look like General Electric? The once-great US company is now only a shell of itself and GE stock has lost nearly 80% of its value over the last twenty years. Many things can trigger swift economic turmoil. If it ends up being something non-financial, such as war then the ability to act rationally goes out the window.

What do you think is going to happen to precious metals if the US and China standoff against each other in the South China Sea?

Buy precious metals. It is better to be safe than sorry.