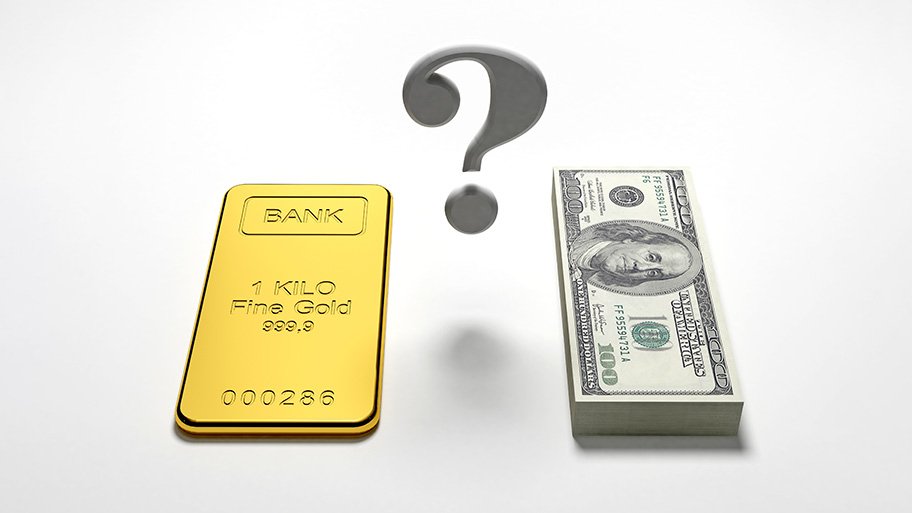 The Federal Reserve Will Not Save the Economy Again

You should let that sink in for a minute and think about this;

All the private debt, government debt, derivatives, unfunded liabilities, and shadow banking loans have exploded in the last 10 years to levels so large that the word ‘trillions’ does not cover the amount.

Now nobody is willing to pay interest on the money the Federal Reserve and the rest of global central banks are printing. The money they are printing because they say everything is fine.

Will the Federal Reserve be able to come to the rescue? Not likely

Buying gold seems to be your best bet to offer some stability to your portfolio. There is an unknown expectation about lowering interest rates from near zero to zero and what the impact on the economy will be. Printing more money is really all the Federal Reserve can do anymore. This means gold goes up, as it has since we left the Gold Standard in 1971.

Will corporations come to the rescue? Not likely.

You know that is never going to happen. If the economy slows corporations will only reduce workers with layoffs.

Which means you lose wealth and your job.

Will Congress come to the rescue? Not likely.

You know Democrats are too busy impeaching the President. During the last crisis, Republicans were enthusiastic to bail out big banks but offered no bailout to homeowners and the elderly who saw their retirement dreams come crashing down with the market.

That leaves you out in the cold.

If you are saving for retirement, you need to ask yourself, what happens if the unthinkable occurs?

Unfortunately, when the unthinkable occurs it will not matter for you, it will be too late.

Now is the time for you to think about the unthinkable and make plans, in case the unthinkable occurs. Investing in gold will offset the risk caused by massive financial engineering since the world left the Gold Standard back in the 1970s.

Wall Street and the economy typically go through booms and bust periods and you know Wall Street has a habit messing things up more often than they want to admit.

The price of gold rose from a low just around $700 per ounce to about $1,900 during the aftermath of the last bubble that Wall Street and the Federal Reserve created. Gold is now trading between $1,400 an ounce and $1,500 an ounce. If history repeats itself and it usually does that level is much higher and gold may be your only hope when the economy needs to be rescued again.

Silver, which trades at nearly $50 per ounce in the aftermath of the last crisis, now trades around $18 and may offer safety and even higher returns.

Wall Street is enthusiastic that President Trump will meet China’s Xi Jinping in Chile next month and sign a trade deal.

Meanwhile, Chile has come apart at the seams very rapidly.

The country has been plagued by a week of riots, arson, and protests that left at least 17 dead. Thousands have been arrested and Chilean businesses lost billions. The government’s popularity is at an all-time low and there are more protests planned. You should start to wonder how that meeting might go and begin to worry that civil unrest around the world seems to be spreading not declining.

What if this turmoil impacts the trade deal or something happens to burst the stock bubble?

Something no one thinks is going to happen much anymore but is a valid question you should always think about. Buying gold to offer stability in your portfolio has been the sensible thing to do and makes more sense now. Investing in precious metals allows investors to offset the risk posed by Central Banks, corporations and a banking system that is using a vast amount of financial engineering. Gold can provide your IRA with rock-solid backing. Money that none wants to pay interest on does not.