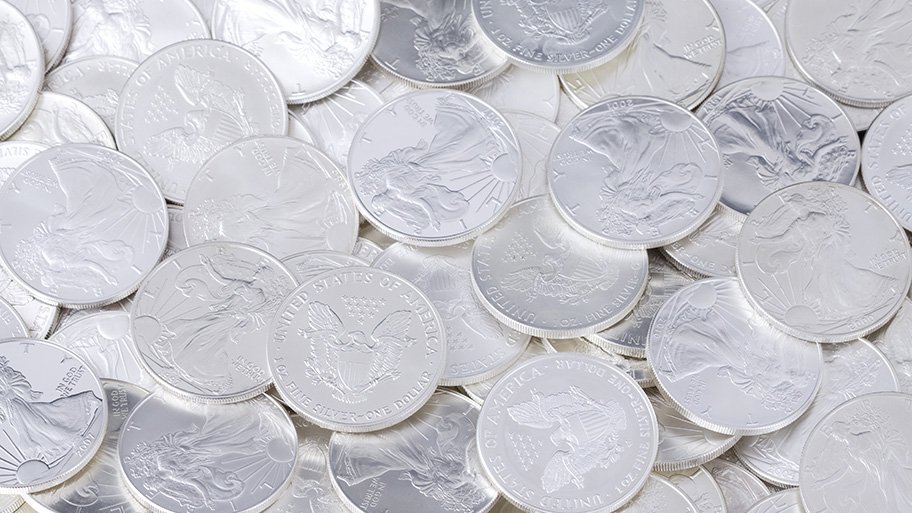 Around the world, people are paying for the privilege of lending money to governments. This may seem a bit odd to you, but it is true. If you think that is it basically like throwing money out the window you are right.

Now the Federal Reserve may be about to start that process.

What is going on and why you should care?

A decade ago, experts said zero percent rates were unusual and would not last long and that you only saw it happen in Japan and it would never happen in Europe or the US.

Well, European interest rates are lower than Japan and may even go lower, and now the Federal Reserve says that they may have to join the crowd. But there is nothing to worry about. Sure.

Why it matters to you and everyone else

The Federal Reserve is about to start lowering interest rates with the stock market at all-time highs and by some valuation metrics at levels not seen since 1929, 2000, and just before that lousy 2007 to 2008 period.

Well, that sounds like a good idea. Pour gasoline onto a fire or maybe over-fertilize a plant. What happens if they need to lower rates, zero will come fast.

The question you should ask is why the levers of governments around the world are being used against people just trying to save money.

If you want to save, we will charge you for that. Is the US on its way to charging you to save? Next time the economy slows it probably will.

Consider buying precious metals to diversify your assets, you can even hold the metals in your hand or store them.

“Zombie companies” have run amok. The Bank for International Settlements, the central banks’ central bank, says there is something to worry about, and it’s the reason that economic growth, inflation, and interest rates have been in a stagnant and mostly stale mode similar to zombie-like companies.

The BIS says there are a whole lot of zombie companies around, and they’re hurting the economy because of low interest rates.

No wonder why the stock market is so hooked on every word coming from the Federal Reserve and the punch bowl it delivers and why governments want you to not save. They are very happy to keep savers repressed. Once that process starts it can last a long time as Japan has found out and now Europe is finding out also.

The price of silver hit a one-year high last week after trading mostly in a range near $15.50 and $14.00 an ounce for a good part of the year.

Will silver start to attract attention from investors now that the price is rising a little? Perhaps, but considering that trillions of dollars are pouring into global debt that is yielding practically nothing it may begin to attract a lot of attention.

The use of precious metals such as silver and gold as a store of value and as money goes back thousands of years. The US Government used to use silver as a base for the circulation of money. Maybe you should consider doing that?

The Coinage Act of 1792 defined a dollar in terms of silver. Thomas Jefferson said I believe that banking institutions are more dangerous to our liberties than standing armies. And he further wrote, The trifling economy of paper, as a cheaper medium, or its convenience for transmission weighs nothing in opposition to the advantages of the precious metals. He was saying that gold and silver were better than paper currencies.

You should consider buying precious metals such as silver, gold, and platinum to diversify your investments. They seem undervalued and could possibly be a way for you to offset risk and save when others are throwing money out the window.