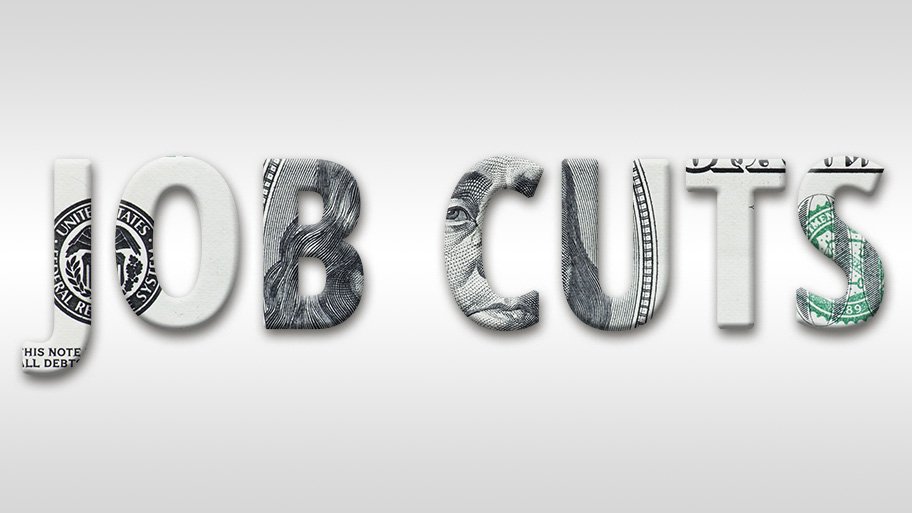 There’s much on the surface that makes a casual observer think the US has a strong robust economy. For example, you always hear about how strong our job market is. The job market is a lagging indicator. And if it’s true that everyone who wants a job has a job, not everyone has a good job. More than 80% of our population cannot go one month without a job. That’s not a sign of a healthy economy and it is tenuous at best.
The average citizen struggles to earn a living. They are defaulting on debt or can’t buy a house because their debt is so high. In the US today, nine hundred people have defaulted on their car loans.

The Federal Reserve has raised rates 9 times. It is an enormous number of raises. That in and of itself made our economy much tighter. There is an 18-month lag time with the Fed too. It’s going to take 18 months for us to feel the effects of so many raises. And it doesn’t go away suddenly because the Fed lowers the rates. The Stock Market and most of the asset classes are going down before the recession reaches our shores. The big drop in the market doesn’t make an announcement to kick-off “recession” time. The time to get out of anything that could be affected by a recession is before the recession happens. No matter how good a company is, when the market comes down, they all come down 30 to 50%. It’s not you can own them until the recession comes. By then, it’ll be too late. You will have already lost your money. When is the right time to get out of the market? The answer is when you realize there’s a recession coming. And when it does happen, we’ll recognize it. We’ve seen it before. It’s nothing new. What will be new is how we deal with it. We won’t have the same way to get out of it. That door has been closed.

We have $70 Trillion in Debt

The Stock Market is more like a casino than a capital market with 2-way trade and honest price discovery and fair valuations. There is enormous risk moving forward. The S&P is overvalued. It’s a good time to think of capital preservation and a good idea to think of ways to shelter your assets now and not wait for the economy to collapse. By then, it will be too late. Gold and silver belong to an asset class, which has proven, time and time again, to be a dependable hedge against inflation and severe economic downturns. How could you not want to protect your assets through owning physical gold and silver? The value of these precious metals goes up when everything else goes down.