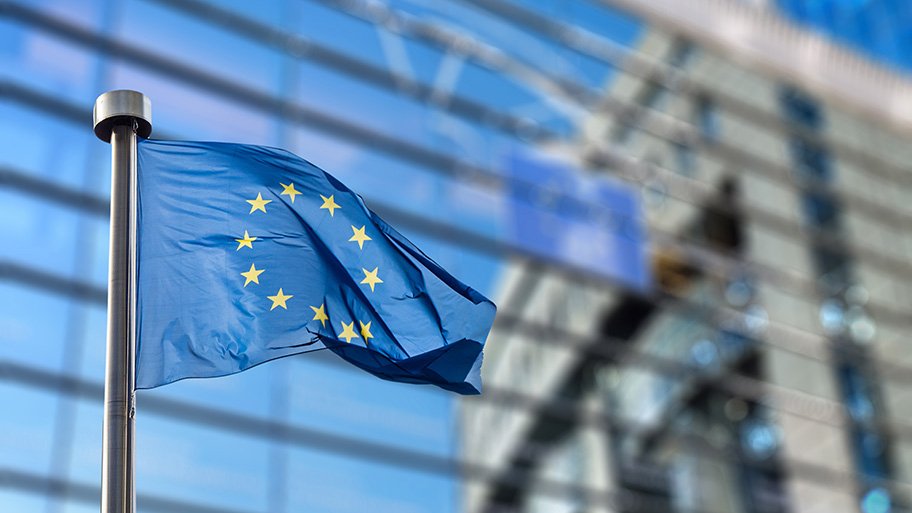 The European Central Bank shockingly slashed the 2019 Euro economic outlook from 1.7% to 1.1%. ECB President, Mario Draghi, told reporters, The weakening in economic data points to a sizeable reduction in the pace of economic expansion that will extend into the current year.

The Central Bank had hoped to be able to raise interest rates this year from their current record lows. Instead, the Central Bank is forced to take the exact opposite approach. The ECB will make a new round of loans to banks with the intent to stimulate the European economy, a move that equates to printing money out of thin air and injecting it into the economy. As with any such stimulus, the intent is to boost the economy without causing a loss of faith in the currency.

The Euro has lost value against the dollar since the beginning of 2018 and the trend is continuing into 2019. William Adams, an analyst for PNC Financial, suggested that the European Central Bank may never “retire” its recurring money printing schemes.

Mario Draghi accepted the appointment as ECB president in 2011, at a time when many believed that the Euro was on the verge of collapse due to sovereign debt concerns. In 2012 he pledged to do whatever it would take to defend the Euro. Most analysts expected that this would include raising interest rates. However, Draghi will step down in October of this year and it appears he will do so without overseeing a single increase in interest rates.

Since the financial crisis of 2008, some of the world’s largest central banks in the US, Europe, and Japan have been unable to back off the loose monetary policies that were supposed to be temporary emergency measures. This makes the smart investor question the sustainability of the recovery over the past 8 years and, more importantly, the stability of major global currencies.

As world central banks are increasing gold holdings, individual investors are encouraged to do the same. Monetary policies that were once considered drastic have now become normal. Don’t be fooled into believing that the pattern is sustainable without an inevitable crash that may threaten the very foundation of the global financial system.