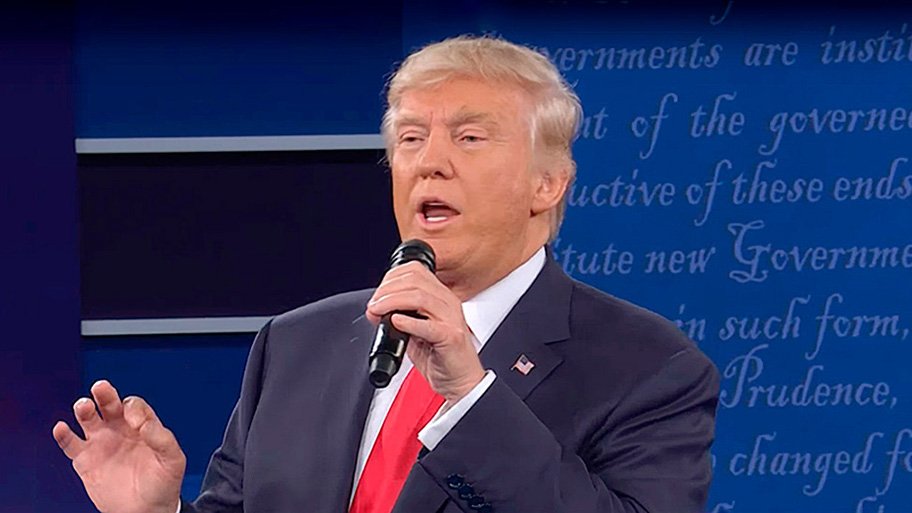 Economic Performance Before and After Impeachments of the President

Two Presidents have been impeached in the USA; Richard Nixon left office to avoid being impeached. Prudence says to treat all the same since Congress is about to start impeachment of President Trump.

The impeachment of Andrew Johnson

If you had owned gold before and after the congressional temper tantrum you were in good shape. Gold did fine as a wealth preservation asset for investors.

The impeachment process against Richard Nixon

started on October 30, 1973. The process was formally initiated on February 6, 1974. The investigations into Watergate were ongoing since 1972. Nixon resigned on August 9th, 1974 before impeachment was voted on.

Clearly, it made a lot of sense to hold physical gold as an asset before and after the political tempest.

Looking at the stock market, the US stock market started to weaken in late 1972 and lost roughly 40% of its value by the time Nixon left office. It took 8 years to recover fully. For example, if the stock market were to lose 40 to 50% of its value now that would place S&P500 down near 1700 the same as it was at the turn of the century. Owning gold should protect you from this.

The impeachment of Bill Clinton

was initiated on October 8, 1998. The matters regarding the impeachment really began in late 1997 and there were investigations earlier on other matters.
Bill Clinton was impeached on December 19th, 1998. He was never convicted in the Senate and served out his second term in office and left office in 2001.

The S&P500 reached a peak in March of 2000, by 2003 it had lost 50% of its value. The Nasdaq composite lost 90% of its value after the dot com bubble burst. Destroying the wealth and treasure of many Americans.

That price level for the Nasdaq took nearly 16 years to recover. The S&P never really surpassed the turn of the century level until 2013.

All three impeachments provided a good base for gold prices to improve in a reasonable to dramatic fashion.

The fourth is unknown because it has not occurred yet but may soon. History has shown to protect your wealth in gold is a good choice.

Not only because of political uncertainty but also from corporate irresponsibility and geopolitical risk.

Also, behavior by Congress during unrest is to spend money like it was going out of style.

Toss into the mix the Federal Reserve’s fascination with creating bubbles in stocks.

Physical gold appears to be the only choice to preserve wealth is why you should own physical gold in your hands and IRA.

It is just common sense. When you diversify into physical precious metals such as gold and silver you are doing a smart thing to protect your wealth and family.

Discontent can spread into all areas of the world and back and forth. History has shown us that over the long term there are very good reasons to own physical gold during periods of political unrest.

Owning physical gold to diversify your assets in your IRA is an easy way to accomplish this.