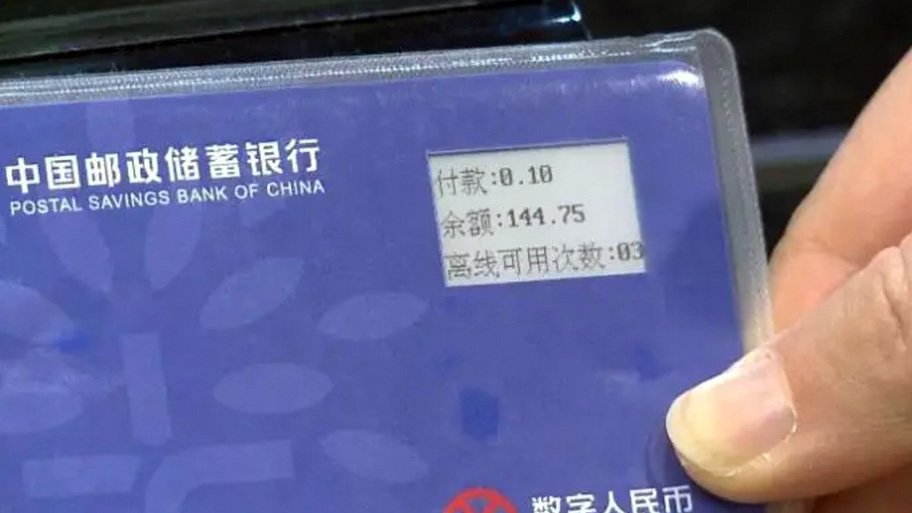 The ECASH Act Transforms Our Money

On March 28, 2022, Rep. Stephen Lynch (MA-08), Chair of the House Committee on Financial Services’ Task Force on Financial Technology, introduced H.R.7231 – The Electronic Currency and Secure Hardware (ECASH) Act. The ECASH Act is co-sponsored by Alma Adams of North Carolina, Ayanna Pressley of Massachusetts, Rashida Tlaib of Michigan, and Jesus Garcia of Illinois. The bill directs the Secretary of the Treasury to develop and pilot digital dollar technologies that replicate the privacy-respecting features of physical cash, to promote greater financial inclusion, maximize consumer protection and data privacy, and advance US efforts to develop and regulate digital assets.

The ECASH Act directs the US Treasury to develop and introduce a form of digital dollar called “e-cash”. Certain e-cash devices will be tested and evaluated by an Electronic Currency Innovation Program. The Act also establishes an independent Monetary Privacy Board to oversee and monitor the federal government’s efforts to maintain privacy and protect civil liberties. It also establishes a Treasury overdraft account at the Fed of NY to cover any and all government expenses relating to the development, launch, and navigation of E-cash. This all sounds great and I don’t like it at all.

ECASH is a token-based system, not account-based

ECASH is a token-based system which means it is not account-based. I’m sure someone with much more technical experience can explain the system in detail. This means that if someone were to lose their phone or card, they would lose the funds. In other words, it would be like losing a wallet with dollar bills in it.

The ECASH Act defines e-cash as a currency instrument. This currency instrument is legal tender and a bearer instrument. ECASH is also interoperable which means it will exist with all financial institutions and payment provider systems. It will be designed to replicate the anonymity and privacy-respecting features of physical cash. It is said to be designed and administered to promote equity and justice and to prioritize universal access and usability. I thought money was supposed to be simple, easily understood, stable, and trustworthy.

It has been our contention for a while that money is going digital, it would be controlled by the Fed or by the Treasury, our personal and retirement accounts would be monitored by the Fed or Treasury, and surveillance and everyday transactions would be located on an app on our cellphone. H.R.7231 is making it seem as if we have a crystal ball. We contend that investors have a limited amount of time to get some of their paper assets out of the banking system and paper financial markets and move them into gold that they can hold.

A Central Bank Digital Currency (CBDC) is a digital currency controlled by the Fed. A Central Government Digital Currency (CGDC) is a digital currency controlled by the government and the Treasury. The ECASH Act establishes a digital currency that is set up and monitored by the Treasury and an independent Monetary Privacy Board. It also establishes an Electronic Currency Innovation Program. Janet Yellen is the US Secretary of the Treasury. I think I was wrong then about the path that inflation would take, Yellen told CNN. She couldn’t even get inflation correct and has been wrong the whole way. The government never does anything efficiently and always overspends. There is no way in the world that I feel confident that this endeavor would be any different.

The most common forms, and thus most likely to be adopted initially, are a payments card and a secured chip environment on a cell phone. I guess the shortage in semiconductor chips is not an issue any longer. China in 2021 introduced the offline-capable smart payments card for the digital Yuan. The world’s first Central Bank Digital Currency was issued by Finland in 1992. A similar stored-value payment platform was introduced in the UK in 1995 called Mondex.

With the new interest in digital currency, there has been a revived interest in digital bearer instruments and other cash-like products by BitMint, Idemia, Whispercash, Crunchfish, and G+D Filia. I don’t know about you but this makes me feel very uneasy. I am supposed to control my own money. I don’t feel comfortable that all of my money is floating around in cyberspace waiting for some hacker to pounce on it. If you feel the same way there is still time to do something about it before you no longer have any other options.

Have you ever heard of the plan of One World Government and One World Currency? What would this do to our financial privacy and financial freedoms? They will be eliminated under the control and piloting of a government entity. Identification passports and digital identities seem to also play a major role in the transition into digital currencies controlled and administered by the government. All of this is intertwined. I feel violated.

What can you do today? Well, that’s fairly simple. You still can move some of your assets out of paper into precious metals like gold and silver that you hold and control. Neither the price of gold nor silver has reflected what has happened or will happen to our financial system and our money. Yes, it is our money. It is our money that they want to run their system. For the financial survival of me and for my family that is unacceptable.