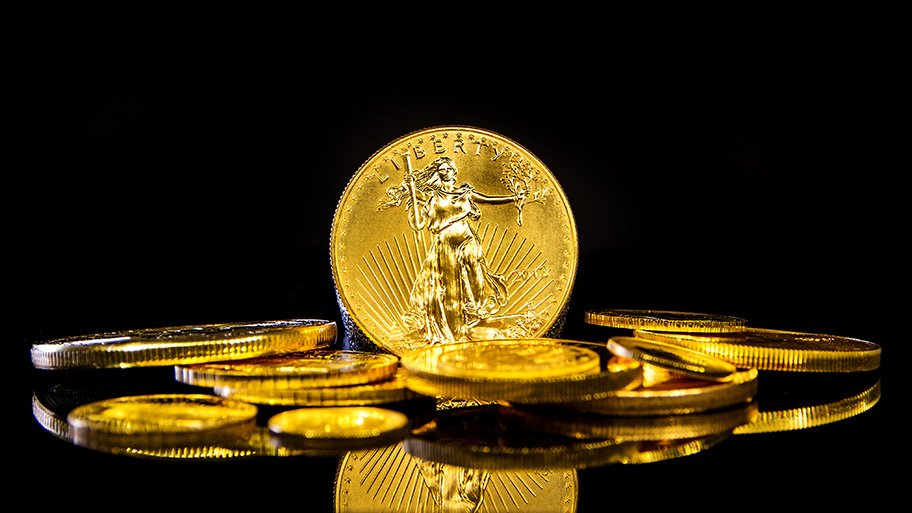 Don’t Expect Inflation to be ‘Transitory’

On Wednesday the Fed decided to keep interest rates unchanged. The Fed will also continue to buy $120 billion in government-backed bonds each month, which keeps longer-term borrowing costs low and can bolster stock and other asset prices. The Fed is buying $80 billion in Treasury bonds each month, and $40 billion in mortgage-backed securities. Those purchases have helped to push the central bank’s balance sheet holdings up to about $8 trillion in US Treasuries. This is roughly twice as big as they were as recently as summer 2019. The Fed says inflation expectations have picked up. They now see inflation averaging 3.4 percent in the final three months of 2021, before stripping out volatile food and fuel. They expect that headline inflation gauge to retreat quickly, however, falling to 2.1 percent next year and 2.2 percent in 2023. Because the economy is healing, a “number” of officials at the Fed’s April meeting suggested that they would like to start talking about how and when to begin the so-called “taper” soon, minutes from that gathering showed.

The Fed now sees 2 interest rate hikes in 2023. High inflation and hyperinflation are the inevitable devaluations of our paper currency. If we look at all the recent Fed rhetoric it doesn’t mention the huge increase currently in the money supply. It doesn’t mention the future huge increase in the money supply either and what they are going to do about that. The Fed will say anything and print as much as they need to in order to not crash the markets. None of what they said or what they will do going forward will stop the upcoming US dollar devaluation in the long run. Let’s see what three proven investors with long track records are saying recently on Zerohedge.

Michael James Burry is an American investor, hedge fund manager, and physician. Burry is best known for being amongst the first investors to foresee and profit from the subprime mortgage crisis that occurred between 2007 and 2010. Burry is portrayed by Christian Bale in the 2015 movie The Big Short. Burry recently was quoted as saying,

“People always ask me what is going on in the markets. It is simple. We are seeing the Greatest Speculative Bubble of All Time in All Things. We see this by two orders of magnitude.”

Burry’s tweet comes at a time when global equity markets are currently perched at record highs backed by record money printing by global central banks from New York to Tokyo. The investor compared Germany’s path to hyperinflation in the 1920s to America’s current trajectory. The notion that inflation is transitory is ludicrous.

Kyle Bass bet against the US subprime mortgage crisis

J. Kyle Bass is an American hedge fund manager. He is the founder and principal of Hayman Capital Management, L.P., a Dallas-based hedge fund focused on global events. In 2008, Bass successfully predicted and effectively bet against the US subprime mortgage crisis by purchasing credit default swaps on subprime securities which, in turn, increased in value when the real estate bubble burst. Mr. Bass recently said

“Real inflation is 10%. The Fed has got to start thinking about food prices. The notion that inflation is transitory is ludicrous.”

Paul Tudor Jones II is an American billionaire hedge fund manager, conservationist, and philanthropist. One of Jones’ earliest and major successes was predicting Black Monday in 1987, tripling his money during the event due to large short positions. This week on CNBC Jones says,

“If Fed treats inflation numbers, which were material events, with nonchalance, and then it’s just a green light to bet heavily on every inflation trade. The idea that inflation is transitory, it doesn’t work the way I see the world. I would be really concerned about arguing that inflation is transitory when we have inventories at a record low, we have demand screaming, and we have people who are really underinvested where they should be given the valuations of a variety of financial assets.” “If they course-correct, if they say, ‘We’ve got incoming data, we’ve accomplished our mission, or we’re on the way very rapidly to accomplishing our mission on employment,’ then you’re going to get a taper tantrum.”

The Fed said inflation could be higher and more persistent than expected. The Fed says inflation expectations have picked up but substantial further progress is still a ways off. The notion that inflation is transitory is ludicrous.

Barbara Ann Bernard is the founder of Wincrest Capital and began her career in finance at age 15. Wincrest says that

“much of the Biden administration’s agenda, including reducing wealth inequality and promoting the ESG hypocrisy, support a structural lift to inflation. The US administration’s focus on wealth distribution and the potential for higher minimum wages in some states could put more money in more pockets, adding to price pressures. Talk of a carbon tax and increased focus on environmental, social, and governance initiatives also stand to add to companies’ costs. All of that plus changing supply chains is inflationary. There are ways to outrun inflation. If you just sit there, you are going to get rolled over.”

The notion that inflation is transitory is ludicrous.

We all know inflation is here to stay. With the exponential increase in money supply with much more to come, we face possible hyperinflation. Of course, the Fed is going to say tremendous progress is being made. Of course, CNBC pundits are never going to ask a Fed official a tough question. Of course, politicians are going to say whatever they have to get reelected. Smart investors know you can’t fix a debt problem by issuing more debt. Speculators who are ‘all in’ should know that speculation can make fortunes but ‘all in’ speculation loses fortunes as well.