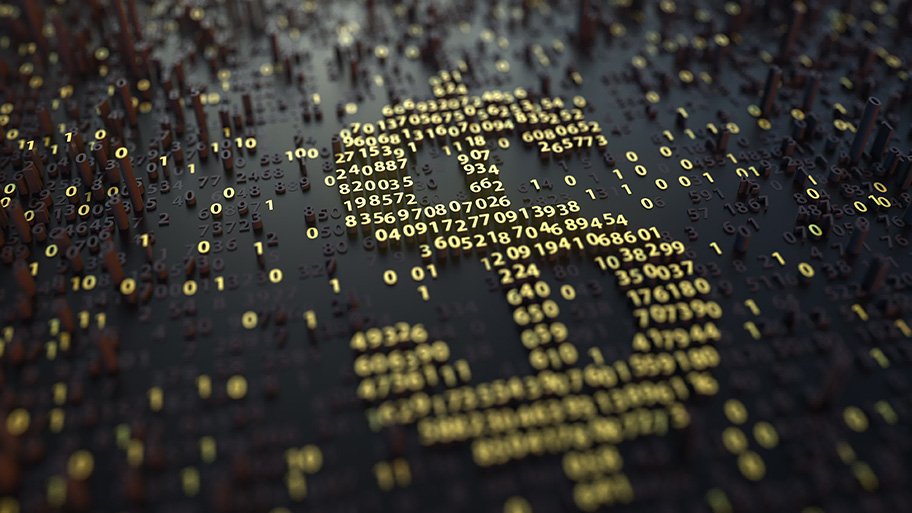 The Digital Dollar is Right Around the Corner

On his first day in office, President Joe Biden signed an executive order revoking the permit for the Keystone XL pipeline, halting its construction in the US. This move has done wonders for what we are now paying at the pump. Some of these executive orders directly affect our money. Many more are becoming aware of this every day.

What can more of these executive orders do to our money? Where is our financial system headed? There sure are many distractions out there from interest rates, inflation, Putin, Taiwan, and the stock market. As steps are being made behind the scenes it is clear where The White House is directing the financial system. The financial system is directly headed towards a digital dollar. This Central Bank Digital Dollar will be controlled by the Fed or the Treasury. All of our accounts connected to the BIS system would be easily tracked and monitored by the government and/or by the Fed. Maybe that’s why the Federal Government is now proposing to double the size of the IRS, by hiring nearly 87,000 new workers over the next decade. That sure would provide much surveillance.

Many reports are expected very soon stemming from Executive Order 14067

Let’s look at how deep this goes and some of the departments involved in these upcoming reports. Possibly in September of 2022, we can expect a Report on the Future of Money and Payment Systems. This report will be led by the Treasury Department and supported by the State Department, the DOJ, the DHS, Commerce, the Office of Management and Budget, and the Director of National Intelligence.

By September we also can expect a Report on the Implications of Development and Adoption of Digital Assets. Those involved in this report could be the Labor Department and other agencies possibly including the FTC, SEC, CFTC, CFPB, and Federal banking agencies. No wonder the government spends so much. Look at all of these departments just working on making our money digital. We are going to need a lot more money printing to pay for all of this investigation and implementation. Billions of dollars will be needed to figure out how to control our money running their system.

Our financial system is based on fiat money. Fiat dollars are paper money backed by nothing but enormous debt. Fiat money always buys less in the future. The demise of previous superpowers leads directly to a financial system that was based on printed fiat money and debt. Why would anyone think that the future US financial status would be any different? It almost seems that the demise of the US is inevitable. Investors who shift a portion of their paper assets into physical gold are not willing to risk it all on this assumption.

We can soon expect a Technical Evaluation of the Requirements to Support a CBDC System led by the Office of Science and Technology Policy and the United States Chief Technology Officer. This evaluation could also be assisted by the US Treasury, the Fed, and other agencies. Also as a result of Executive Order 14067 in October, we can see a Legislative Proposal related to a United States CBDC headed up by the Department of Justice and assisted by the Treasury and Fed.

There sure are many heads sharing plans and ideas that will govern and oversee our new financial system based on digital fiat dollars. I don’t know about you, but I’m feeling financially violated already. The feeling of violation is not because most citizens are doing anything illegal with their money. It’s because I have no confidence in the ability of these departments to do what is right for our money going forward. It all seems like it’s just another way for the powers that be to eliminate even more of our financial freedoms and privacies. It’s all about power and control.

It’s bad enough sharing personal information over the phone or the internet. I cringe every time I am asked for my social security number over some communication device. It is an invasion of my privacy. The system has made it extremely hard to do anything financially with any anonymity. CBDC will make it that much harder. Everything concerning our money will be out there for everyone to see. That thought is frightening. And yes we are only talking about our money here. Isn’t our money supposed to be tangible and something that we can touch?

It doesn’t seem right that our money will be affected so much by an Executive Order, but it is. Time is running out to do anything about it. There is still time to hold on to some of your financial privacy and financial freedom. Why not pull some cash reserves out of the banking system? Why not move some of your retirement assets out of the system that is changing so much?

All of your assets don’t need to be a part of this new-age digital system. There is still time to get some financial control back before it is completely gone. The old system can fold like a house of cards at any time. The new digital system is just not going to be comfortable. It would not be smart to have all of our assets tied to this new digital dollar system. There is still time to get some of your money out of it before you no longer have that opportunity to do so. You still can hold some of your assets in physical gold. As we can see the time left to do this is limited.