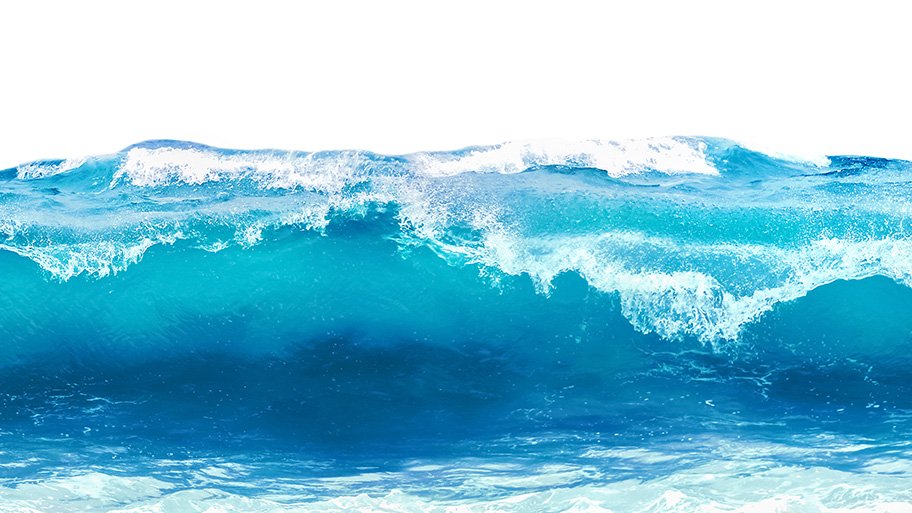 What Does the Democratic Blue Wave Mean for Gold?

In a surprising event on Wednesday, the Democrats managed to turn both Georgia Senate seats blue giving them a slim majority in both houses of government. Given the Democrats’ control of the Congress, the Senate, and White House, markets finally got the so-called blue wave scenario, however narrow. Democrats controlled the Presidency and both chambers of Congress at several other points in recent history 1951–1952, 1961–1968, 1977–1980, 1993–1994, and 2009–2010. Gold saw a 26% return in 2020, the biggest annual return for gold in a decade. 2021 will certainly be a year filled with volatility and central bank news, and it will be very interesting what the Democrats mean for the price of gold going forward.

Investors have been puzzled about the recent run-up in the major stock indices. Some investors believe that Democrats are less business-friendly and the blue wave should have had the opposite effect. This is not necessarily a true statement for large multi-national corporations. Democrats have promised a great deal of monetary stimulus to not just individuals, but also states and even corporations. State-wide COVID lock-downs have certainly favored big business while driving small business and competition out. Thus far Biden has assembled a team that favors a reversal of Trump’s America First policies that imposed tariffs on countries such as China and sought more equitable trade agreements. The traditional trading agreements with China gave large US companies easy access to cheap labor and inexpensive products.

On Thursday President-elect Biden was filling out his blue wave cabinet and already talking about more monetary stimulus. As part of what he has pledged will be the next round of economic assistance, Mr. Biden is expected to move quickly to gain passage of $2,000 stimulus checks. Expect more aid to state and local governments, additional relief for small businesses, and expanded unemployment benefits. Janet Yellen is expected to be US Treasury Secretary. Yellen is seen as a dovish individual as far as Fed policy is concerned and very experienced. According to Tom Graff of Brown Advisory, Yellen should be a very strong advocate for more aggressive fiscal policy, and given her gravitas around Washington, it may make her the single most effective fiscal expansion advocate Biden could have picked. Yellen herself has recently been quoted as saying In the near term, more spending is needed; in the long term, belts need to be tightened. Yellen is among the observers who have called the trajectory of the US national debt unsustainable. The problem is that money printing is the only tool left in the toolbox. Interest rates are already at historic lows, and a bad economic climate leaves little room to raise rates anytime soon. Exponential money printing favors a lower US dollar and higher gold prices in 2021.

While Biden has repeatedly said he would not raise taxes on Americans earning less than $400,000 a year, he has many other proposals. President-elect Biden has talked about taxing long-term capital gains and qualified dividends at the ordinary income tax rate of 39.6 percent on income above $1 million, raising the marginal income tax rate from 37% to 39.6% for those making more than $400,000, and raising corporate taxes from 21% to 28%, and a 15% minimum book tax. According to CNBC, Biden’s other proposals also have the potential to affect holders of stocks and bonds. For example, he has proposed that those making over $400,000 should be subject to an additional 12.4% Social Security payroll tax, split evenly between employers and employees. He has also proposed a change in 401(k) plans, from the current system that allows all savers to take up to $19,500 in income-tax deductions each year to a flat refundable tax credit that would give low-income earners a bigger tax break upfront, and higher-income earners a smaller tax break. We already know there is a huge disconnect between what is happening in the real economy and the stock market. These changes can’t predict the future for stocks, but these tax measures may encourage market inefficiency. Huge market swings are expected accompanied by huge volatility. A flight to safety and diversification is expected as the blue wave takes effect. Expect higher gold prices in 2021 due to the need for diversification and higher demand for physical gold.

The Biden Plan for a clean energy revolution

On day one, Biden will sign a series of new executive orders with an unprecedented reach that goes well beyond the Obama-Biden administration platform and put us on the right track. The blue wave and Biden goal is to achieve a 100% clean energy economy that reaches net-zero emissions no later than 2050. According to Biden he

“will demand that Congress enacts legislation in the first year of his presidency that:

Biden will make infrastructure investments to rebuild the nation and to ensure that our buildings, water, transportation, and energy infrastructure can withstand the impacts of climate change. The Biden plan will be paid for by reversing the excesses of the Trump tax cuts for corporations, reducing incentives for tax havens, evasion, and outsourcing, ensuring corporations pay their fair share, closing other loopholes in our tax code that reward wealth not work, and ending subsidies for fossil fuels. Who’s going to pay for all of this? We are talking trillions of dollars out of thin air. Oh, that’s the norm these days. No problem, keep those money printing machines going. Higher gold prices are expected in 2021 due to more out of control spending and debt.

The US started to debase its currency in the late 90s. Twenty years ago we would never have thought we would be talking about unlimited fiscal stimulus, universal basic income, and the erosion of liberty, no financial freedom, and the end of capitalism in our markets. Today we have rampant speculation due to monetary stimulus and central bank intervention. The joyride is great while it lasts. Stocks keep going up until they don’t. There is talk of every customer having a digital wallet at the bank. Our financial freedoms and privacy are eroding and in some cases have eroded and disappeared. This is not a political blog, but socialism means more government control and dependence. Our country and our dollar are headed in the wrong direction. The need for diversification, a hedge, private investment, and financial privacy is greater now than ever. Physical gold has been the only real money for 3000 years. It’s not part of the banking system, it’s not dependent on the electrical grid, it’s safe from computer hacking, it holds no third party risk, and is a store of value. A debt problem is not solved by issuing more exponential debt. The US and the world have a debt problem. Bubbles burst when this leads to a speculation bubble.

Since 2000, the US dollar has lost 80% of its purchasing power against gold. As spending and stimulus spiral out of control, protect and preserve what you can in physical gold. Take some money out of the banking system and financial markets while you can. With the continued big increase in money supply, it’s only a matter of time when your dollar buys less, much less in the future. Learn what gold can do for you and your family. Call Midas Gold Group today at 480-360-3000 and 805-601-6000 and speak to a trader privately. Prepare and sidestep the next financial crisis today. Call Midas Gold Group today at 480-360-3000 and 805-601-6000 and speak to the nation’s #1 veteran-owned gold dealer. We have fought for your freedom; we are now willing to fight for your financial survival. No one knows the future or has all the answers, but physical gold has been the money answer throughout history. History has to mean something to someone these days!