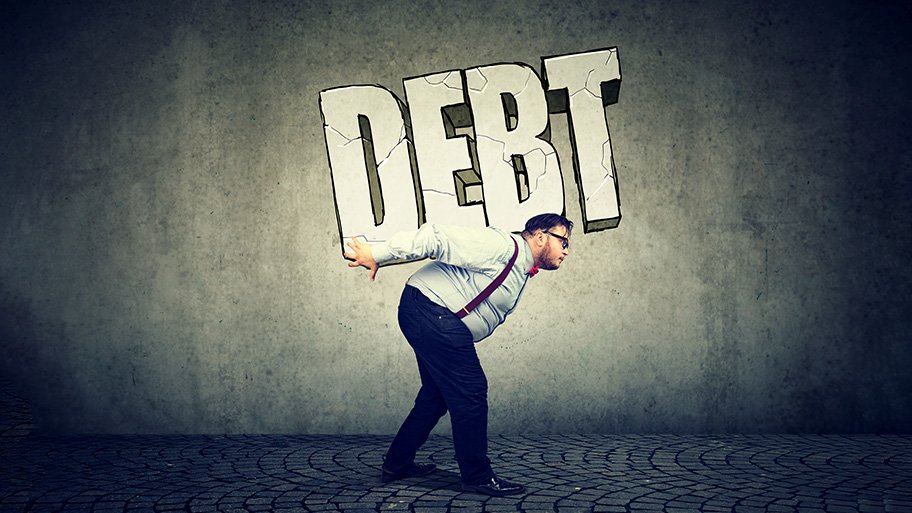 Over the years we have heard from Congress and all the recent White House administrations that the reported numbers for economic growth and unemployment are the key indicators of a strong economy. Economists and government policymakers have said growth will eventually ease the debt burden the nation has accumulated over the years. So, there is nothing for you to worry about.

But what if we don’t experience record economic growth and low unemployment?

Over the coming years, America’s population will continue to age. Surprisingly after 10 years of growth since the great recession in 2008, the birth rate has reached the lowest level since 1986. According to the Centers for Disease Control and Prevention (CDC), the US birthrate fell 2 % in 2018 from 2017. It’s the lowest level of births in 32 years. The CDC also said the US fertility rate is now a record low. That is even more stunning. According to the report from the CDC, 2018 was the fourth year in a row of birth declines. Economists and demographers had hoped and have been forecasting that with an improving US economy and job market the birth rate would show signs of stabilizing or rise.

But that has not occurred.

This is a slow-motion risk to the US economy.

Unlike short term economic threats (trade wars, debt crisis, corporate earnings, short-term interest rates, etc..), this is a slow-motion risk; it is subtle. Demographic changes imply that investors may need to prepare for growth to slow, yields on bonds may fall and some stock market returns may generally be lower. Other potential problems are home sales tend to suffer and auto sales may just drift sideways.

The likely response from the Federal Reserve when this occurs is to print more money, expand the monetary base and bring us even closer to the imminent debt crisis. Congress in response to this will likely increase spending, creating more debt. When this happens, investors tend to react so being diversified with your investments makes sense.

Now to the current situation about the debt and spending just as we start the next decade.

Our congressional leaders are always fighting; we know that is going to happen and it has not stopped.

The budget and debt ceiling votes for 2020 spending are coming up.

Congress needs to reach a two-year deal to raise budget caps and avoid automatic spending cuts. However, the talks have been iffy at best. The two sides of the political aisle will have to agree and that is never easy.

Congress and the White House will have to come to some sort of agreement on raising the debt level so they can keep spending. Bottom line is they will need to extend the government’s borrowing authority by late summer or early fall to avoid breaching the debt limit. At this point, no-one knows how this is going to work itself out. Maybe they just blow it off and push the can down the road. Congress cannot seem to agree on much and both sides are fighting all the time.

None of this is good when the government spending runs rampant and the debt burden builds every year. It balloons every year no matter who is running the show.

If they do not raise the debt ceiling all sorts of things can happen, the risk is some sort of a financial crisis maybe even a downgrade of the debt by rating agencies. So, the White House and Congress will likely consider combining the debt ceiling issue with a budget deal so that Congress can approve both at the same time. But there will be a fight, we know that because that is what they do.

If Investors begin to move money around or out of the popular assets such as stocks, what will precious metals do and how will the dollar act if people lose faith in the ability for Congress to act? We already know that global central banks are preparing for a debt crisis adding to their gold positions and gold looks poised to regain its allure among financial assets.

Already this month the stock market has retreated because of worries about growth amid global trade problems and slower growth in Asia and the EU. It only makes sense to have some portion of your portfolio in precious metals.