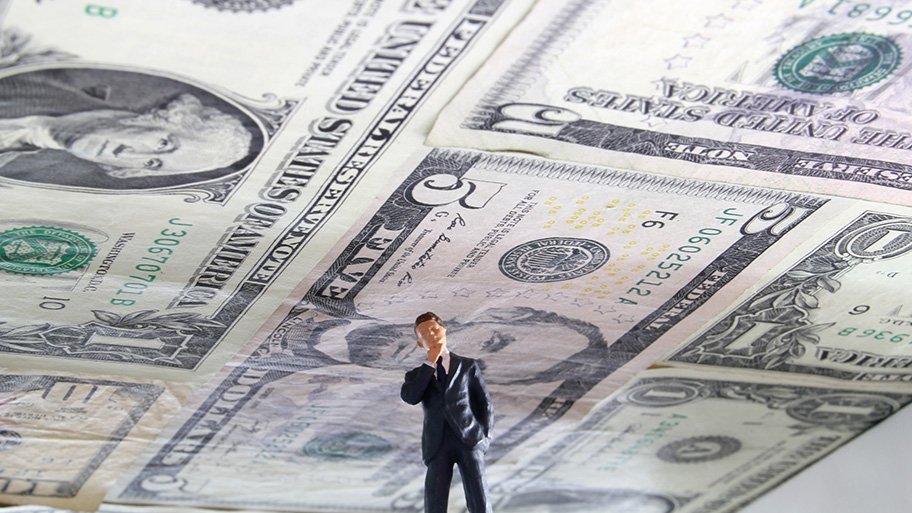 Every summer the kids get a summer vacation from school and Congress usually takes a recess from government business in August. This year the recess may become a little dicey since our federal government has been unable to borrow money since March. Why not? Back in March congressionally mandated borrowing limits took effect.

Last week Treasury Secretary Mnuchin wrote a letter to House Speaker Pelosi and said the government may have to default on obligations earlier than expected, perhaps as early as September.

What does it all mean and why it matters to you?

The chances of a debt default by the US government are slim. But if you remember back years ago, the chances of a financial meltdown were considered slim. That matters to you. Protect yourself, especially with the bickering between our different parts of the government.

Diversify your portfolio by adding some protection. Precious metals such as gold, silver, and platinum can help offset a risk that seems unlikely but may be inevitable.

Precious metals have performed well during uncertain times. Every couple of years the debt ceiling gets raised and the debt just keeps piling up. We all know this time around the talks have been not so friendly. Budget talks between the White House and Congress have been stalled for a while and the debt ceiling negotiations add more uncertainty. Nancy Pelosi told reporters last week that both sides of the government want to pass a budget and debt ceiling increase.

How much money Pelosi is going to get President Trump to sign onto for raising the debt limit? Heck, why not spend another 5 trillion, why not make it 10 trillion?

In a letter to Pelosi last week Mnuchin said that while there was reasonable uncertainty in projecting government cash flows, updated projections showed there is a scenario in which we run out of cash in early September before Congress reconvenes.

Reasonable uncertainty about projections for government cash flows. That is scary.

What is bad is our government has no money and worse is that it might default on its obligations in early September before Congress returns from its summer vacation. Even worse is that we are forced to do this over and over.

Now it is starting to make sense that during his testimony in front of the Senate and House, Federal Reserve Chairman Powell promised financial repression till infinity with more rate cuts. The government cannot afford to pay the interest anyway.

If you buy some precious metals like gold, silver, and platinum and hold onto them it should help diversify your portfolio and avoid risks we face now and, in the future, that something goes wrong like a currency depreciation in case the economy needs more rate cuts.

China Warns US not to sell Weapons to Taiwan

The US and China have been involved in a trade war for a while now and the big question is will it get better or will relations between the US and China spin out of control into something far worse.

Last week during a visit to Hungary, Chinese Foreign Minister Wang Yi expressed serious concern over Taiwan President Tsai Ing-wen’s visit to the US on her way to the Caribbean. He said wrong signals are being sent by some people in the US who are calling for Taiwan independence and said that no foreign force could stop the reunification and historical process.

Will a trade war lead to something worse?

Recently China announced sanctions against American companies involved in arms sales to the self-ruled island. The escalating tensions between China and the US could heat up. China has repeatedly threatened countries around the world and now is threatening the US about official contact with Taiwan in any form. If China does issue sanctions on US companies involved in the arms sale, it will be the first time it has taken this kind of action.

Historically, the US has sold weapons to Taiwan and Congress has taken various votes promising to defend the island going back to the days when we were fighting China in the Korean War. But the noise from China in recent years was always subtle, never official.

Trade issues are trade issues, they come and go. But Taiwan is a far bigger deal for China than a trade war and the risk of a military confrontation or a minor skirmish in the South China Sea should be on the table for investors as a major risk.

We know a government shutdown, deep spending cuts, or failing to raise the federal debt limit are all major risks for economic expansion. But war is a mess and makes everything much more complicated by including loss of life, wealth and general chaos.

Diversify your investments and consider buying precious metals, they can rise or at least hold value during turbulent times.

Precious metals like gold, silver, and platinum appear undervalued and offer a way for you to offset risk caused by economic uncertainty or something that history shows us is worse.