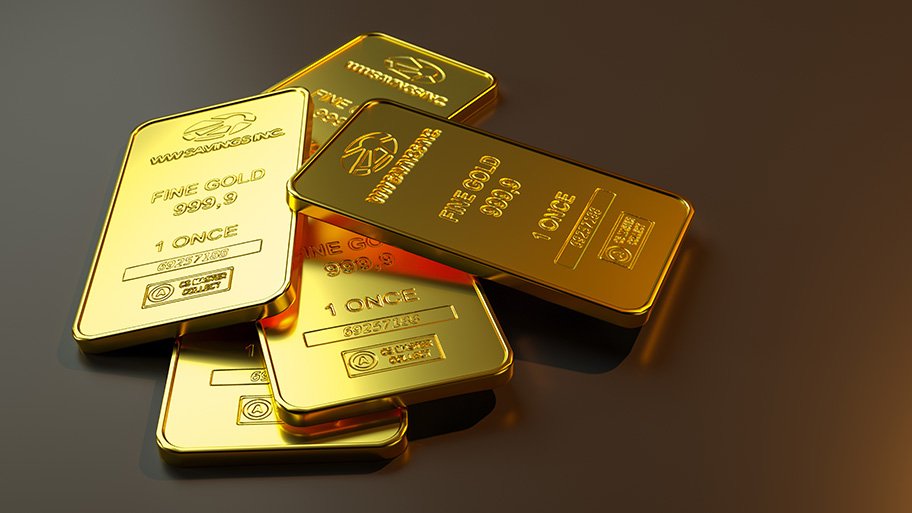 Gold prices have gone up 10% over the last two months. Economic uncertainty and global currency devaluations have pressured investors to seek alternative investments. You may have heard that central banks around the world say they are ready to continue dropping interest rates. This keeps the printing presses on high speed in one form or another. Even though many central bankers and Wall Street economists say everything is fine. Interest rates are negative in 5 countries now.

Owning gold and other precious metals like silver can protect you from global events like war. Failing economies cause governments to adopt a wide range of drastic policies. Maybe it is time to plan ahead and buy silver or gold to protect your wealth and your family over the coming years.

Argentina said it will restrict foreign currency purchases following a drop in the value of the peso. Firms doing business in Argentina will have to get the central bank’s permission to sell pesos to buy foreign currency and to make transfers outside the country. The government is trying to stop the flight of capital and blunt an oncoming debt default like one that occurred at the turn of the century. Argentina is also seeking to defer debt payments to the International Monetary Fund (IMF).

You have seen this before and know when this happens there is little room left before a banking collapse or a takeover by the government. This could spread into the USA just like the crisis a decade ago.

While all this was happening last week, on Monday people in Argentina formed long lines at banks so they can have some money to buy groceries in case the government shuts down the banks as it has in the past.

Speaking of groceries, the supply chains of fuel at gas stations and food at grocery stores were unprepared for the ‘run’ on food and fuel as the news of the monster category-five hurricane Dorian was hurling towards Florida? On last Wednesday night and Thursday morning, 50% of gas stations were out of fuel and many grocery stores had run out of water and bread.

Why this matters to you? In a time of crisis, we are on our own. In a time of financial crisis, the government or banking industry will do whatever is in their best interests.

The price of silver hit a two-year high this week of over $ 19.00 an ounce after trading around $15.50 to $14.00 an ounce for most of the year. Silver has started to get attention from investors. Using precious metals such as silver and gold as a store of value and money goes back thousands of years and may attract more attention.

This matters to you, maybe you should consider owning some precious metals.

Just over a decade ago the financial system here at home and around the world was only a brief period away from collapsing. How long is brief? About the time it would take you to go to the store and spend an hour shopping for groceries.

This eventually led to what we now call the Great Financial Crisis. Precious metals took off to the upside. Gold soared from around $700 an ounce and ended up at $1,900 an ounce and the price of silver tripled from $15 to $49 an ounce.

Since then the global debt has ballooned and now some say the risk of collapse has dramatically increased.

The Argentina problem is not in the headline news. But it does matter, you already know debt and investments are leveraged by Wall Street to the hilt. At the turn of the century, a large-scale cleansing of stock valuations began. If more commonsense investment thinking begins like it did at the turn of the century who knows when it may end. After the excess of the dot com era in stocks were exposed the Nasdaq collapsed and lost almost 90% of its value and did not recover for years.

Are you ready for a 30 to 50% decline in stocks that may take years to recover!

What you can do about it!

What precious metals did over that time frame was astounding and you should at least be prepared in case that happens again.

Buy some precious metals such as gold, silver or platinum and diversify yourself and protect your portfolio. Gold and precious metals only recently have started to move up.

Gold has been trading on either side of $1,500 per ounce. But in other currencies such as Europe’s Euro or Australia’s Dollar gold is at an all-time high.

Tensions between India and Pakistan have increased in a big way after India revoked the special status of its part of the disputed Kashmir region. Last Monday Pakistan said it would not use nuclear weapons first. However, Prime Minister Imran Khan said We both are nuclear-armed countries. If these tensions increase, the world could be in danger.

Why this matters to you?

When economic change happens, it can happen very quickly due to a variety of reasons and war is just one of them. These changes and can impact your life in many ways.

What you can do right now?

You should consider buying gold and other physical precious metals and diversify your portfolio to protect your wealth and your nest egg. You may also want to consider diversifying some of your assets into gold or other precious metals in your individual retirement account (IRA).