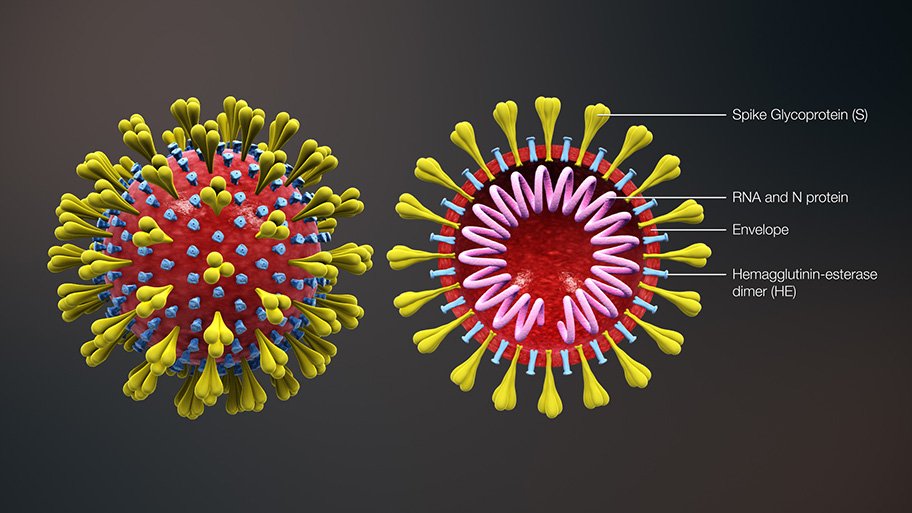 Expect the Coronavirus to be worse than expected

The viral outbreak that began in China has now spread to nearly 78,000 people globally if you believe the official numbers being released by the Chinese Communist Party (CCP). Most cases of infection have spread to Japan, South Korea, and Hong Kong, and Italy. Over 30 countries have now reported cases including the United States. Chinese reporting of the cases of infection and death have always been unreliable. These reported cases are more than likely conservative with more to come. A recent study show two-thirds of the cases exported from China may be undetected at this point. Apple Computer warned that the virus will more than likely cause them to miss revenue forecasts as the supply chain from China has obviously been disrupted. The second-largest economy will hinder the likelihood of a global economic boost and more than likely cause the PBOC to continue to provide stimulus. A recent study by Goldman Sachs showed than previous outbreaks like SARS did not immediately cause a global market selloff, but there is always a first. The warning signs so far have been ignored to a degree until today. Prior to Monday’s massive equities selloff, the Dow Jones Index, SPX, and the Nasdaq Composite stood within a few percentage points of their all-time highs. Monday saw the worst day for US markets in over 2 years, but we must see how this all plays out with the Coronavirus outbreak edging toward pandemic status.

As equities have sold off gold has soared to a new 7-year. Investors are buying gold and silver as a safe-haven asset and a hedge against global turmoil caused by the virus. Gold has always acted as a hedge against a volatile economy. With one of the world’s largest economic powers being halted by a little-understood virus and with that virus rapidly spreading around the globe, we are dealing with massive global uncertainty.

Even without the Coronavirus, the global economy is certainly fragile. A colleague recently asked, What has been the driving force behind the last ten years of equity and economic performance? The answer was a fairly confident word, Debt. Negative interest rates have become very common in many countries. Imagine a mortgage that pays you the interest, not the other way around. Or a savings account where it’s the bank, not the saver, who collects interest. Welcome to the world of an upside-down rate system. The banking system would need a complete overhaul of the entire system to avoid a future meltdown. Recently German banks have told their largest depositors that they must pay a rate on large deposits instead of accruing interest. Many investors and institutions are lending money for 30 years to lose. The US dollar has benefitted from the negative interest rate trend as foreign investors have moved assets to the US in the search of positive yield. The dangerous part is that many of these foreign investors have not hedged their currency back home against their bet. If and when the US moves to negative interest rates, which so far Jerome Powell of the FED has avoided, game over. World debt has increased from $120 trillion in 2008 to $260 trillion in 2019. With the FED, BOJ, PBOC, and the ECB saying they will do whatever necessary going forward, the future looks even bleaker on world debt than it even looks today. The debt will never be paid back!

The Nikkei peaked in 1989. The Shanghai Composite peaked in 2007. The Nasdaq Composite has gone up more than seven times in the last decade. The US now stands over $23 trillion in debt with more than $100 trillion in unfunded liabilities. The US federal government ran a budget deficit of over $1 trillion in the 2019 calendar year. This was greater than what we saw in 2012 in the midst of the most recent greatest recession. It was the fourth consecutive year in which the deficit increased as a percentage of GDP. The debt-to-GDP ratio increased over 25% in 2019. These are the kind of deficits one would expect to see during a major economic downturn. Something is not right in the greatest economy in the universe. World debt and spending continue to dwarf economic growth. Since September 17, 2019, the FED has injected $800 billion into the overnight repo markets to provide liquidity. It’s extremely alarming that funds couldn’t clear at the overnight fed funds rate of 2.2%. Yet this continues to be ignored and the debt party rages on. The Bank of Switzerland has now even become a hedge fund as it invests in stocks. The paper asset bubble of stocks, bonds, and the property is just begging to be pricked and popped. The US bond curve inverted last summer for a moment and could be getting close to those levels again. Recession could be 12 to 15 months out according to historical data at this point. The cause or causes will come out at some later date. The last 6 months of stock market euphoria has to be due in large part to FED added liquidity. According to bond markets today, there is now a 50–75% chance of FED loosening again this summer.

Let’s take a step back and take a big breath. Last week the stock market sold off a bit and gold rallied to a seven-year high in the US dollars and a new all-time high in Euro. The yield on 30-year Treasuries fell to a record low amid data showing US business activity shrank for the first time since 2013 as the virus hit supply chains. The yield on 10-year Treasuries declined five basis points to 1.47%. As yields fall so should the dollar, but that did not happen. No one has a crystal ball, but it certainly feels that investors are getting nervous and this unprecedented stock market run is long in the tooth for sure. Is it really worth risking all of your equity gains in the next market collapse? At Midas Gold Group we continue to position our clients to profit and benefit from the next economic downturn. Give one of our traders a call today at 480-360-3000 and discuss your own unique financial situation. This is your legacy and it at least deserves some attention at such an important time in your life.